Belgium not reopening to non-EU countries yet

Italy’s problem with working women made worse by coronavirus 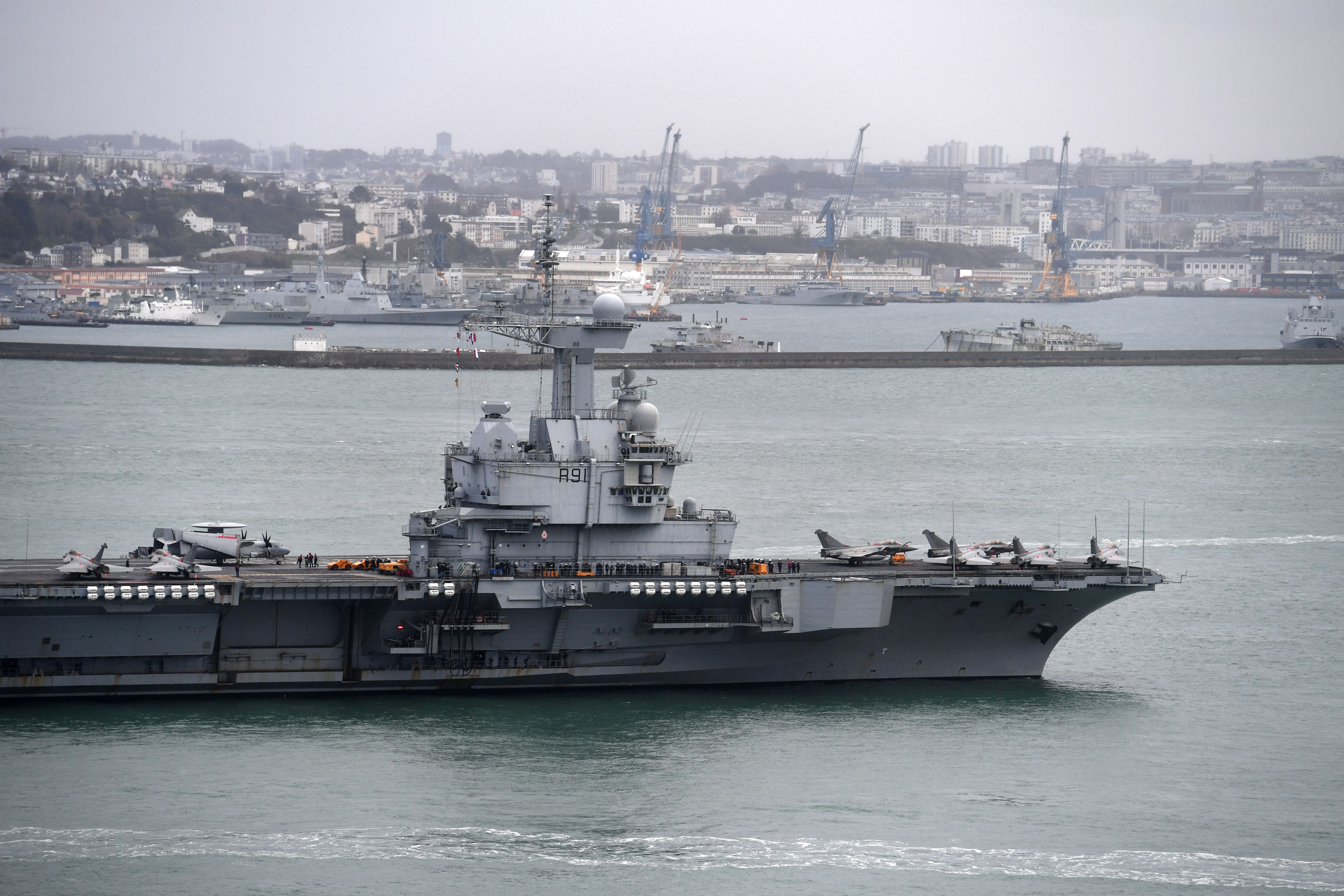 PARIS — Around 40 French navy sailors are suspected of having the coronavirus aboard the Charles de Gaulle aircraft carrier, currently sailing in the Atlantic Ocean, France’s defense ministry said Wednesday.

The sailors have been placed in “isolated confinement” in a dedicated area of the nuclear-powered carrier that can take up to 100 patients, after first symptoms “recently appeared,” according to a ministry statement. Around 1,900 people are normally aboard the ship.

A testing team is expected to arrive Wednesday to “investigate the cases that appeared and prevent the spread of the virus on board the ship.”

The Charles de Gaulle is the French navy’s flagship and the only nuclear-powered carrier outside the United States fleet. It has been on deployment since January 2020, taking part in the fight against ISIS in the Levant region.

It was expected to come back to its home port of Toulon on April 23 but its return has now been brought forward, according to the statement, though no new arrival date was given.

Reinforced hygiene rules have been put in place aboard the ship, according to the ministry. Sailors clean common areas twice a day, with special attention to disinfecting ramps, handles and faucets as well as disinfecting phones and shared computers after every use.

There are around 20 medical staff on board the carrier, including doctors, nurses and surgeons, in addition to a dedicated hospitalization room with a dozen beds, respirators and a scanner, according to the ministry. The ship also has helicopters which can be used to evacuate patients if necessary.

Italy looks at life after lockdown — with fear and reluctance