Nestled into a curve of Lake Champlain, Vermont’s largest city is home to award-winning restaurants, a lively arts scene, and one of the loveliest urban bike trails in New England. But when it comes to breweries, Burlington, VT, is a bona fide craft beer mecca. Whether you love the hoppy bite of an IPA or the creamy, roasted flavors of a stout, these Burlington-area spots make a convincing case that they’re among the best breweries in New England. 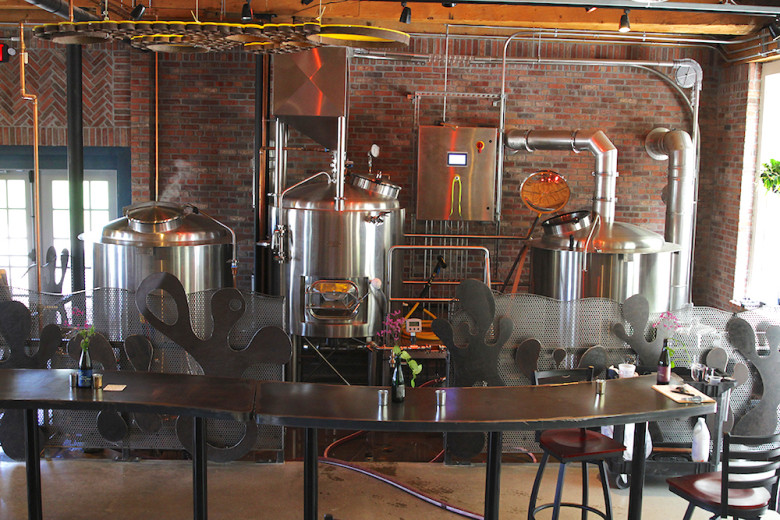 Located in a historic brick building just steps from Waterfront Park and the Burlington Bike Trail, and serving snacks of local cheeses, meats, and breads, Foam brings together all the best things to do in Burlington, VT (namely: play, eat, and drink). Opened in 2016 by a trio of brewers already steeped in expertise from stints at Magic Hat and Switchback, Foam offers a collection of seasonally rotating brews; the saisons and IPAs are especially worth checking out. Foam is also the only spot pouring the innovative aged and blended beers from the nearby House of Fermentology, a blendery cofounded by Foam partner Todd Haire. 12 Lake St., Burlington, VT. 802-399-2511; foambrewers.com 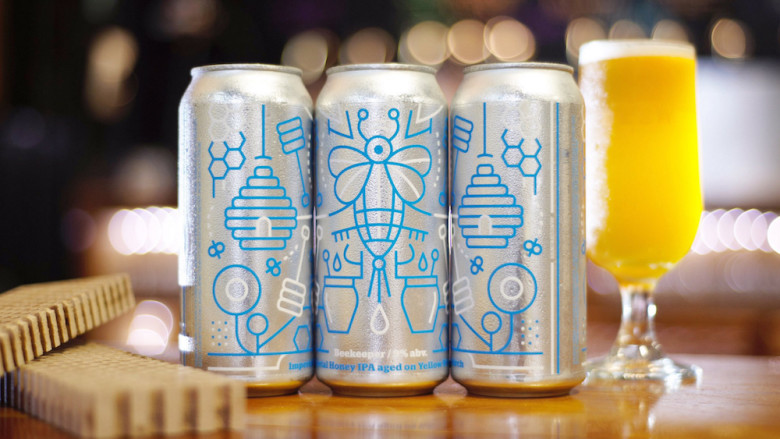 Tapped in 2016 as one of America’s best new breweries by Thrillist, Burlington Beer Co. is the brainchild of Joe Lemnah, a native son who brought his talents home after working at Olde Saratoga, Dogfish Head, and Evolution. Located in the Burlington suburb of Williston, the brewery showcases Lemnah’s creativity (this is the man who once home-brewed a pumpkin beer inside a pumpkin) with rotating beers that emphasize local, seasonal ingredients. Two delicious examples include Barista, a coffee porter made with beans from Burlington roaster Uncommon Ground, and Beekeeper, an imperial IPA brewed with Vermont honey. 25 Omega Dr., Suite 150, Williston, VT. 802-863-2337; burlingtonbeercompany.com 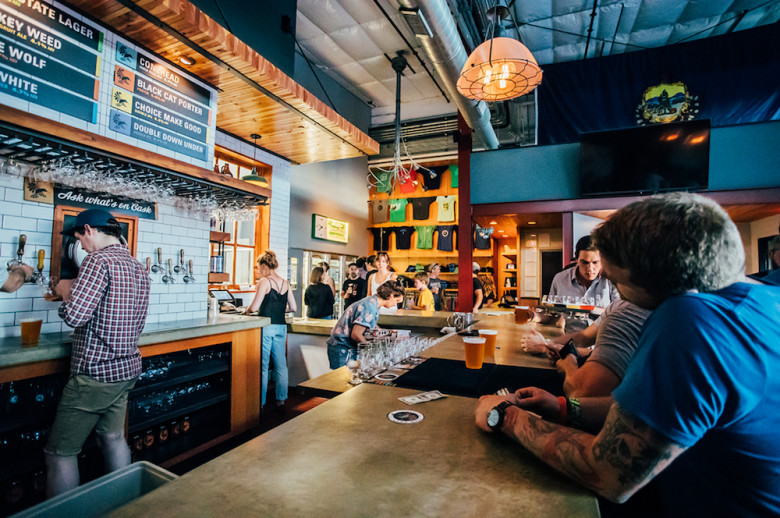 Proving you can never have too much of a good thing, Zero Gravity expanded beyond its home at the American Flatbread Burlington Hearth restaurant to set up an honest-to-goodness 30-barrel brew house on Pine Street in 2015. Even as brewing continues at the restaurant (located at 115 St. Paul St.), Zero Gravity offers a terrific beer-centric experience at its tasting room and beer garden. Under the guidance of brewmaster Paul Sayer, the brewery turns out quaffs that honor the qualities of classic beer styles — Belgian tripel, Czech pilsner, India pale ale, etc. — while still making room for only-in-Vermont creativity. One to try: the Sim City Extra IPA, which packs a real citrusy-hoppy punch. 716 Pine St., Burlington, VT. 802-497-0054; zerogravitybeer.com

In a state known for its progressive bent, Switchback is a brewery worth toasting: In early 2017, owner and brewmaster Bill Cherry made his company the first 100 percent employee-owned brewery in Vermont. Founded in 2002 as one of Burlington’s craft brew pioneers, Switchback doesn’t have an endlessly changing menu of experimental beers; instead, it focuses on a select lineup of two year-round brews (Switchback Ale and Citra-Pils) and a handful of rotating specialties and limited runs. Visitors to the brewery will also love the Saturday tours, $5 tasting flights, and special events like live music and Stretch & Sip yoga classes. 160 Flynn Ave., Burlington, VT. 802-651-4114; switchbackvt.com 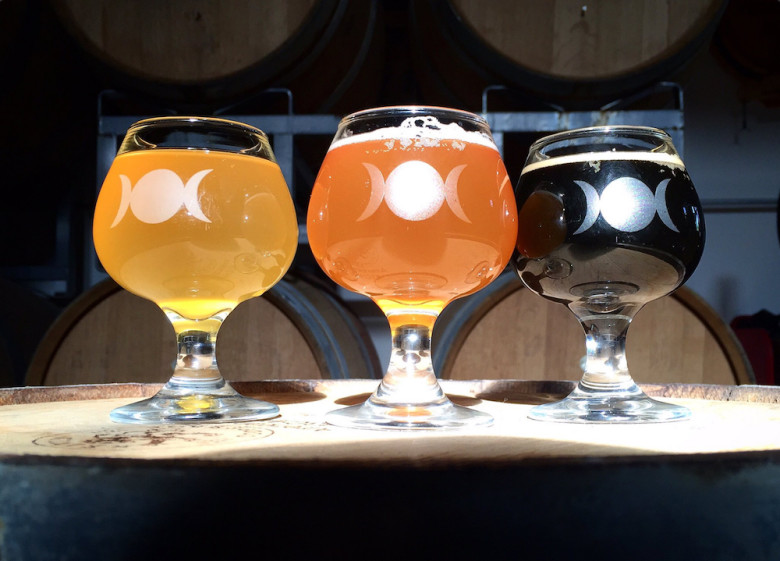 Located about a few miles northeast of downtown Burlington in the suburb of Winooski, Four Quarters is truly a labor of love. The small-batch specialist was opened in 2014 by beer geek Brian Eckert while he was also holding down a full-time job as a web developer at Ben & Jerry’s. The brewery’s reputation has grown steadily ever since, with the Food & Wine website FWx calling it “one of the best little breweries you’ve never heard of” in 2015. At the tiny tasting room — a wooden bar next to the brewing setup — you can sample Eckert’s imaginative concoctions, which include the much-buzzed-about tart saison Fleur de Lis and a Belgian patersbier called Opus Dei. 150 W. Canal St., Winooski, VT. 802-391-9120; fourquartersbrewing.com

Do you have your own list of favorite breweries (Burlington, VT, or beyond)? Let us know!

Exclusive: Qatar Airways says it will need state support as cash runs out