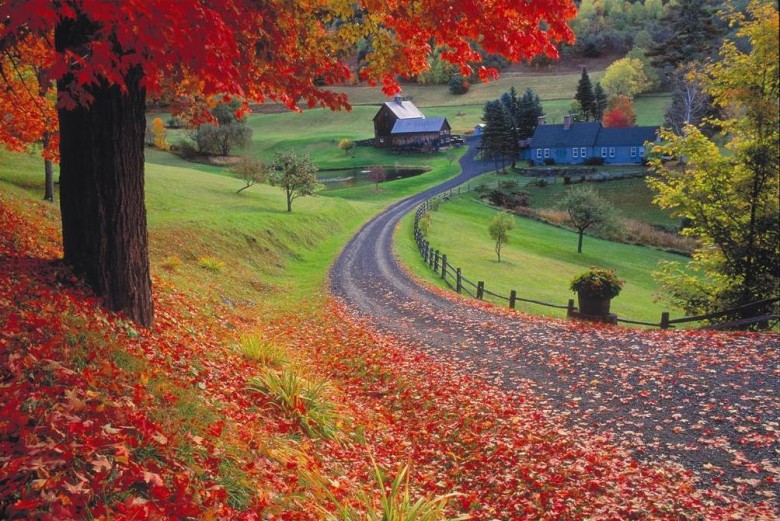 Idyllic farms like this one in Vermont are among the highlights of New England fall foliage tours.

It’s not an overstatement to say Tauck invented the New England foliage tour because, well, it sort of did. In 1925, Arthur Tauck, a 27-year-old traveling salesman, decided to share the beauty he often discovered while motoring along the region’s back roads. He advertised his guided tour in a local New Jersey paper, pricing his one-week excursion, which included all meals and accommodations, for $69. Six people signed on for the journey, and a business was born.

Today, Connecticut-based Tauck leads tours all over the world. But its New England fall foliage tours continue to be one of its biggest draws. Tauck offers several choices. Its 12-day “Grand New England” provides an in-depth portrait of the region, from Revolutionary War sites in Concord and Lexington, Massachusetts, to a weather lesson atop New Hampshire’s Mount Washington, to a full-on lobster experience in Portland, Maine. A more condensed version of this journey is offered in Tauck’s eight-day “Hidden Gems of New England” tour. 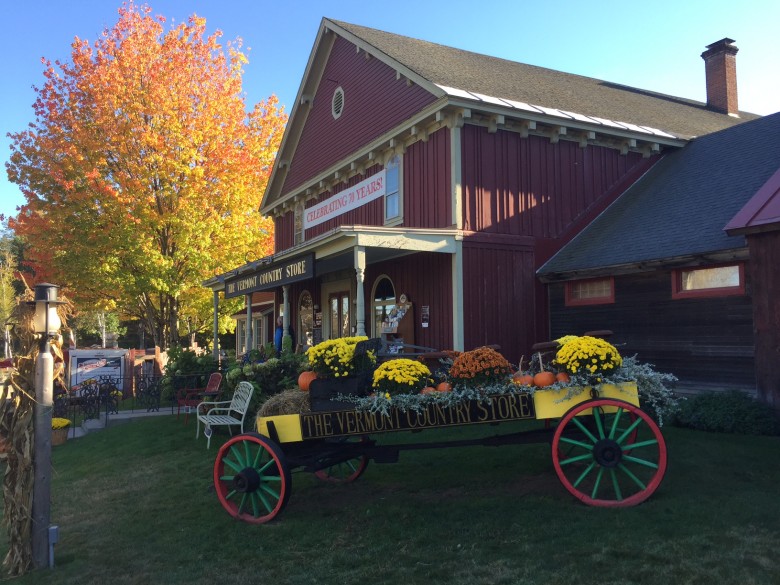 One of the most anticipated stops on Tauck’s “Hidden Gems of New England” tour is the Vermont Country Store in Rockingham. 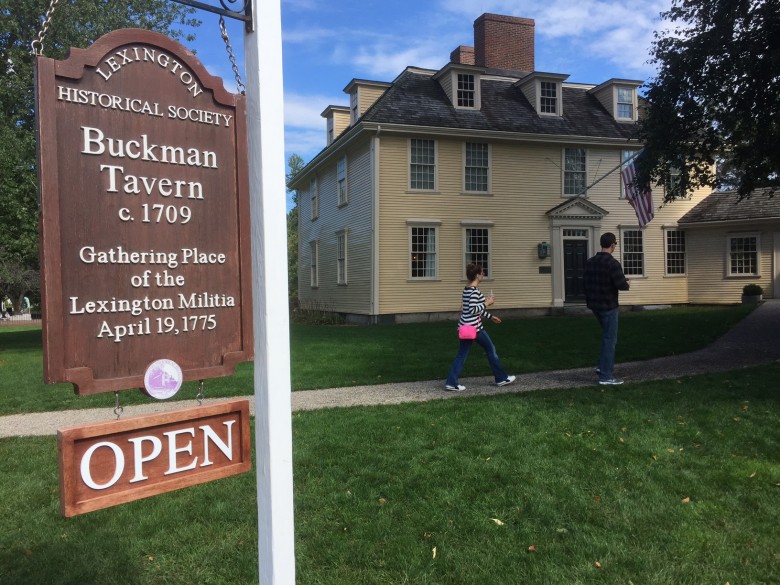 Guided tours are more than just about the foliage. Historical stops might include Buckman Tavern in Lexington, Massachusetts, a National Historic Landmark associated with the American Revolution’s first battle. 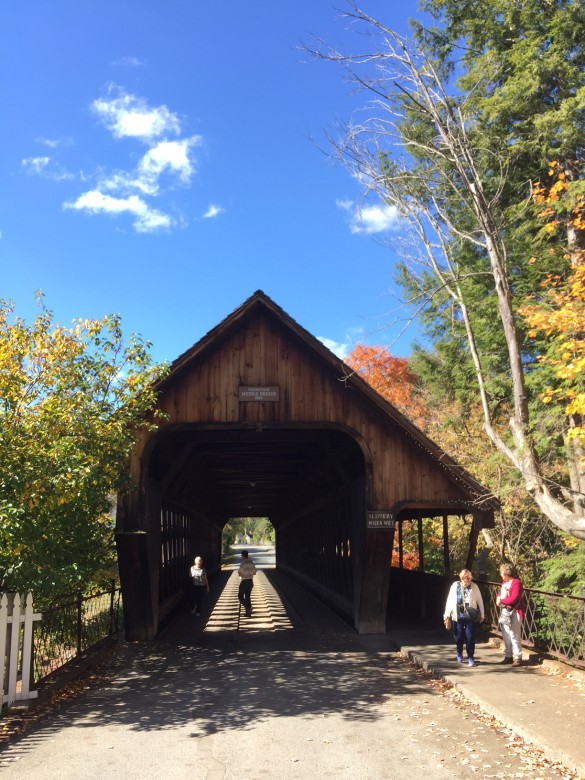 Middle Bridge in Woodstock, Vermont, is a popular place for strolling and photo ops.

As the name implies, this eight-day New England fall foliage tour cuts through the heart of the region via motor coach and train. Lobster, lighthouses, and mountains all play a part in a trip that offers a nice blend of southern and northern New England. 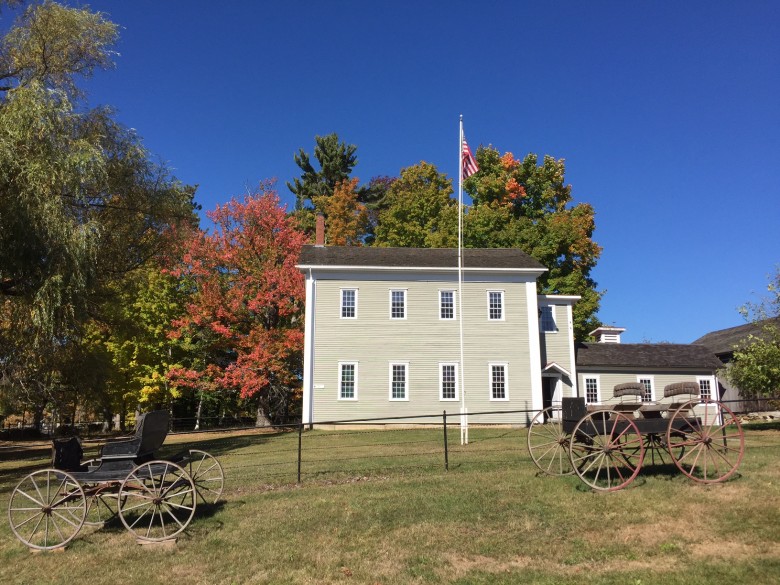 Over the course of eight autumn-themed days, travelers on the “Taste of New England” tour cover a lot of ground and sample a lot of delicious local food, from Boston and the Berkshires to the historic downtown of Manchester, Vermont, to a trip up Mount Washington on the famed Cog Railway and a lobster cruise in Maine.

Know of any New England fall foliage tours we missed? Let us know!