From pizza to pasta, espresso to gelato, Italy has influenced the American culinary melting pot more than perhaps any other country. To experience these now-familiar flavors at their most authentic, set your sights on Boston’s North End restaurants. The oldest residential neighborhood in a city already brimming with history, the North End boasts more than 100 restaurants, many run by the descendants of the area’s first Italian residents.

Unlike the rest of Boston, things are slow to change here—new places debut less often, and sometimes the same families or individuals control multiple North End restaurants—but we’re not complaining. After all, that only means we’re likely to find our favorite North End restaurants waiting to welcome us back, year after year. 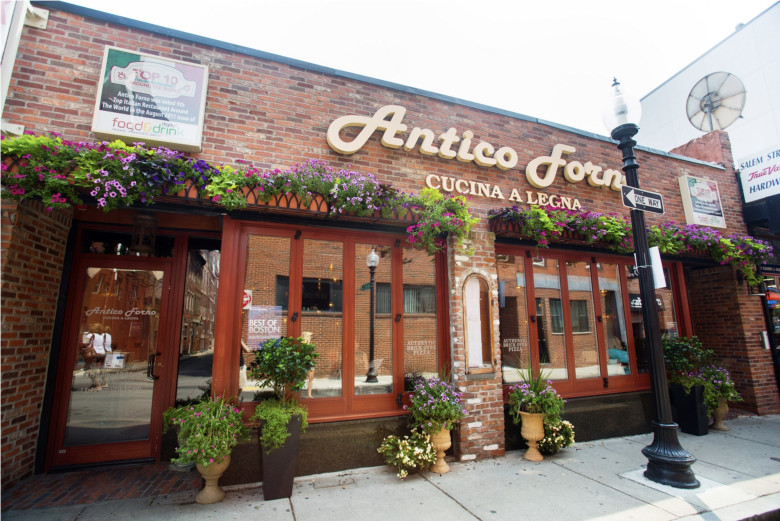 Opened in 1996, this classic Italian restaurant and bar has long been known to tourists, which means you may have to cool your heels waiting for a table. It’s worth it, though: From the decor (brick arches, glowing sconces and pendant lights) to the atmosphere (cozy, convivial) to the food (deliciously rustic, generously portioned), Antico Forno offers the archetypal North End restaurant experience. Its brick oven–fired pizzas are a specialty; for pasta lovers, must-tries include the rigatoni with Italian sausage and sweet onions, cooked in a zesty tomato sauce and blanketed in ricotta. Moderate pricing is a definite bonus.

It’s easy to see why Galleria Umberto is a perennial honoree on Boston restaurant “best bargain” lists: The lunch-only joint, founded in 1974 by Umberto Deuterio, offers cheese-smothered Sicilian pizza for under $2 a slice and plump calzones for around $5. And high demand (locals often start lining up 30 minutes before the doors open) means that ultrafresh food keeps flying out of the oven until closing time or until they run out of dough, whichever comes first. Cash only; closed Sundays and for a month’s vacation each summer. 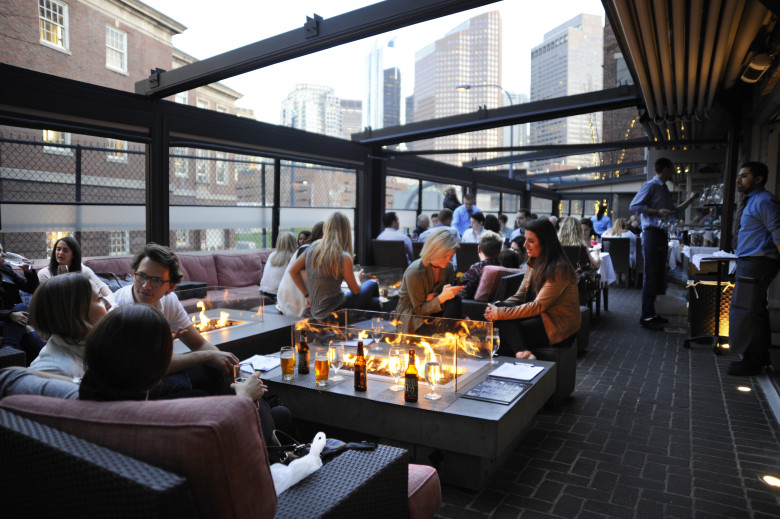 Seafood lovers are doubly blessed in the North End, given its proximity to the freshest Atlantic catch and its array of eateries specializing in Italian-style frutti de mare. Of course, not all of the neighborhood’s standout seafood restaurants have an Italian accent—Neptune Oyster, for one, hews fairly closely to New England tastes—but for our money Mare offers an ideal mix of old world and new. Opened in 2005 by Frank DePasquale (who also owns the lauded eateries Bricco and Trattoria Il Panino, among others), Mare moved into roomier, ritzier digs with a Boston skyline view in 2015. The raw bar features more than a dozen types of oysters nightly, and the menu includes expertly rendered favorites such as lobster ravioli and zuppa di mare. Plus, this is the place to try Italian-style raw fish, aka crudo. 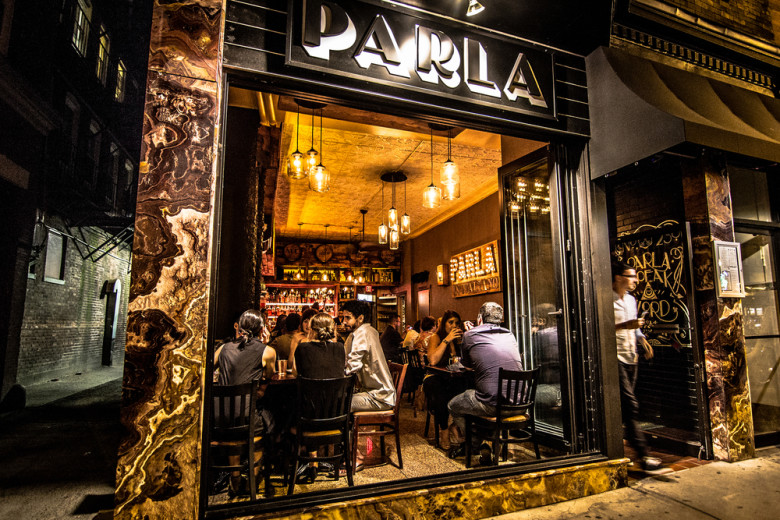 Located on the North End’s main drag, Hanover Street, Parla is a relative newcomer (opened in 2014) that’s fast won a following with its unique homage to neighborhood tradition. Styled after a Prohibition-era speakeasy, the intimate and innovative bar/restaurant mixes craft cocktails that complement a modern Italian menu (think herbed-lamb pappardelle and chamomile panna cotta). Adventurous tipplers will want to try the Dungeon Master, a cocktail chosen from 20 original concoctions not included on Parla’s cocktail list and assigned based on the roll of a die. 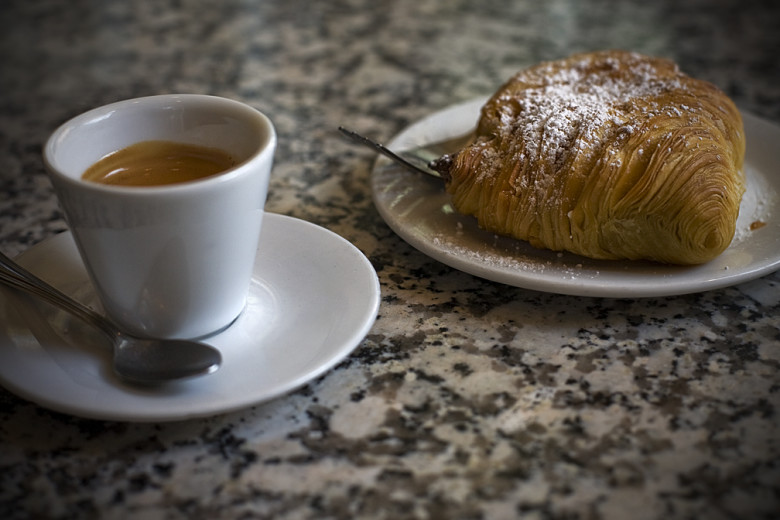 It doesn’t get more old-school than this: Caffe Vittoria’s North End pedigree goes all the way back to 1929, when it debuted as the first Italian café in Boston. It has retained much of its historical charm—marble-topped tables and vintage coffee machines abound beneath a pressed-tin ceiling—while continuing to serve up some of the strongest Italian coffee drinks and most delicious pastries in the neighborhood. Patrons looking to put a little kick in their quaff don’t have to look far, with everything from grappa and amaretto to Baileys on offer at the three full liquor bars scattered among the café’s four floors. Cash only.

Do you have your own list of favorite North End Boston restaurants? Let us know!

SEE MORE:
Where to Find the Best Cannoli in Boston’s North End
Christmas in Boston | Where to Stay, Eat, Shop & Celebrate the Season
Best Places to Eat in Boston
A Visit to Eataly Boston