In deal with Belgium, UK won’t vaccinate some British diplomatic staff at NATO and EU missions 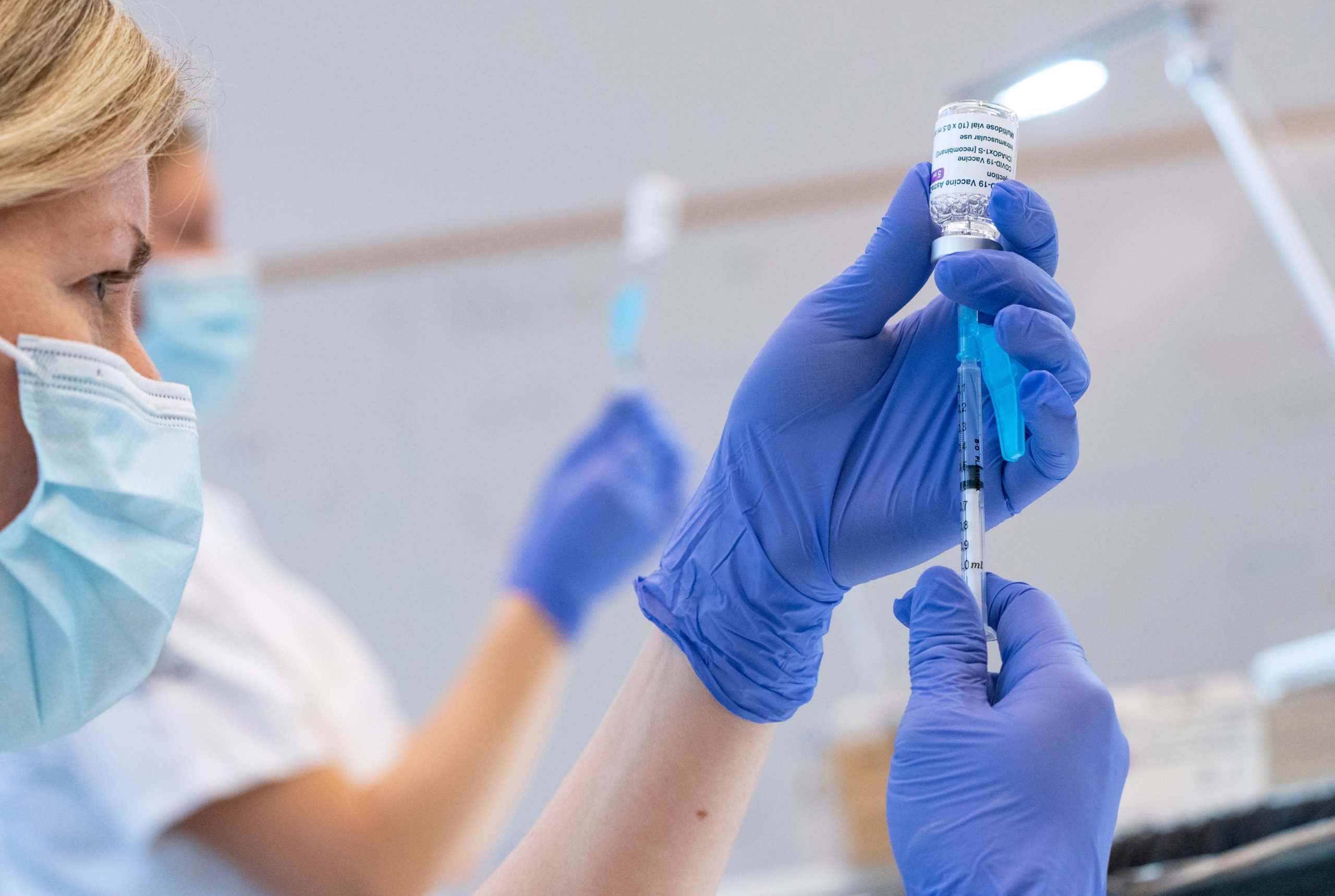 AstraZeneca insisted late Tuesday night that it should be able to supply 180 million doses of its coronavirus vaccine to the EU in the second quarter of the year, after a media report to the contrary.

The comment from the Anglo-Swedish drugmaker followed a Reuters report earlier in the day that said the company would supply less than half — or less than 90 million — of expected doses to the bloc in the second quarter.

AstraZeneca’s deal with the EU has been the source of intense scrutiny and anger after the drugmaker announced in January that its deliveries to the bloc would be at least 75 million doses shorter than expected during the first three months of the year.

The company has a deal to supply the bloc with 300 million doses of its two-shot adenovirus vaccine, which the company said could be done by the end of June, according to a leaked version of the company’s contract with the EU signed in August.

“At this stage AstraZeneca is working to increase productivity in its EU supply chain and to continue to make use of its global capability in order to achieve delivery of 180 million doses to the EU in the second quarter,” a spokesperson for the company said Tuesday night.

Half of the doses should come from the company’s EU supply chain, the spokesperson said, while the other half will come from other countries. AstraZeneca did not specify which countries.