On Islam, Macron’s no hard-liner

From compassion to fortress Europe — the migration crisis in pictures

Spain’s judiciary in the dock

EU officials hit out at Ankara after Erdoğan attacks Macron

Stopping the clock on seasonal time changes? Not anytime soon

Party’s over: Ireland threatens revelers with fines and jail time 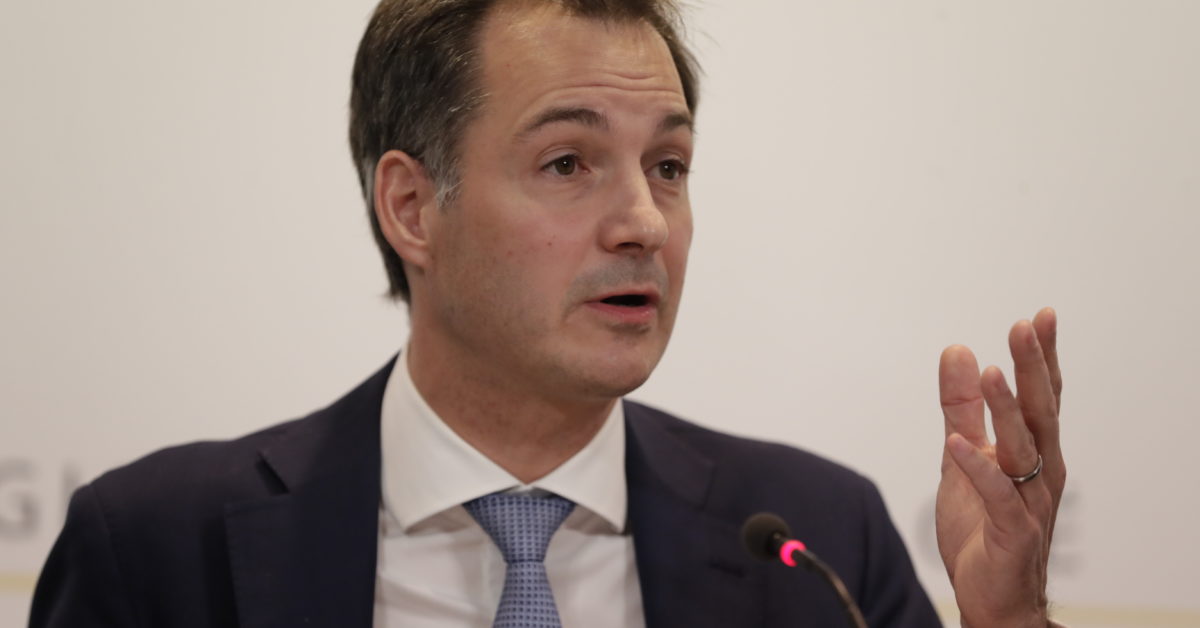 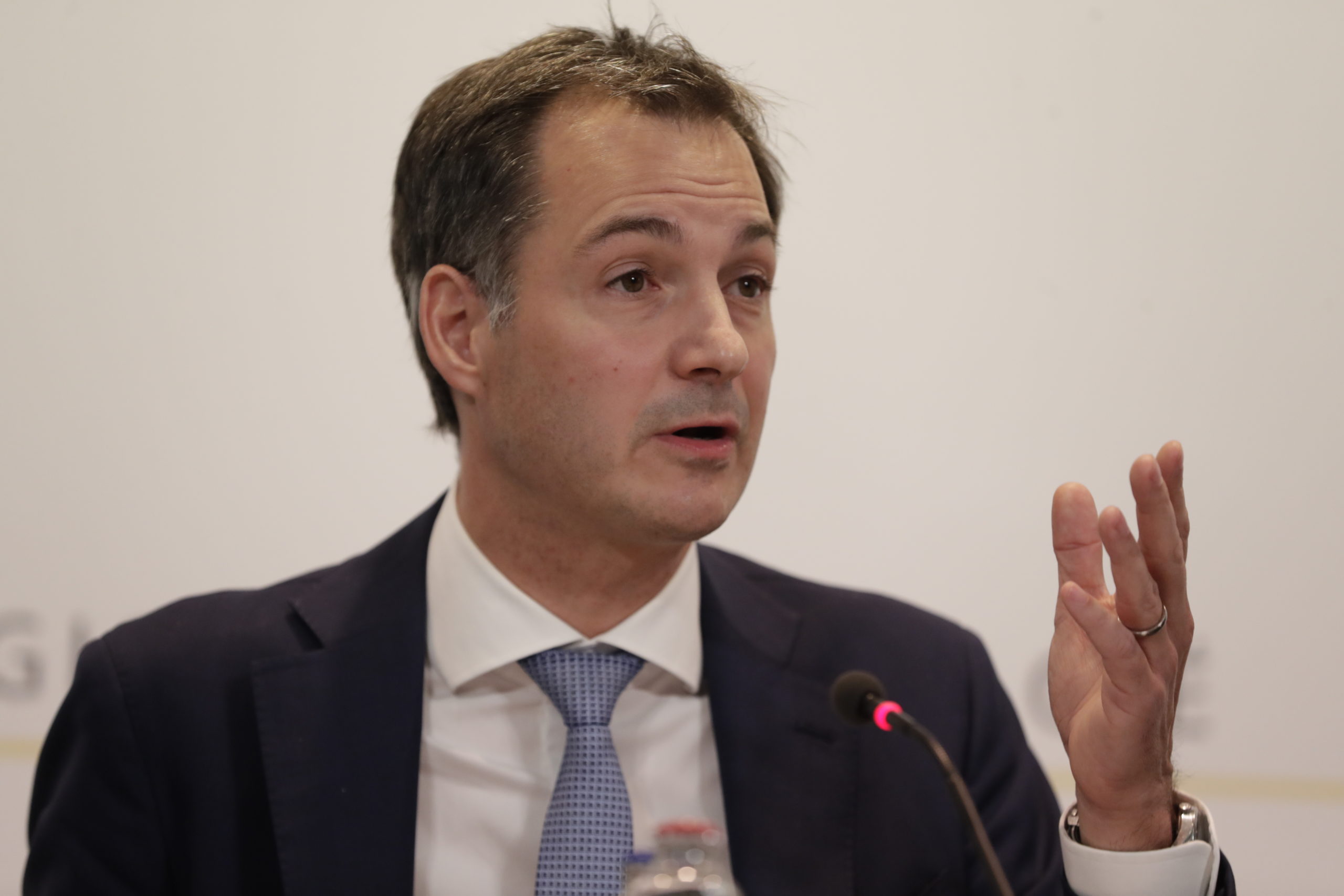 Belgium will close its bars and restaurants for one month from Monday to combat a surge in coronavirus cases, Prime Minister Alexander De Croo said at a press conference Friday.

The measure will be evaluated after two weeks and take-out will remain possible. Until now, bars were closed only in Brussels.

A curfew from midnight to 5 a.m. will also be imposed, as was already the case in the provinces of Walloon Brabant and Luxembourg.

In addition, the number of social contacts will become more limited. Until now, Belgians were allowed to have close contacts with up to three people outside their household. That is now reduced to one. Meanwhile, teleworking will be the rule where possible.

Schools, however, remain open. Education falls under the responsibility of regional governments, which will decide whether to close in the coming days. French-speaking schools have extended the autumn half-term break by three days, until November 11, to curb the spread of the virus.

The new restrictions come as Belgium continues to struggle with a rising rate of infections. In the country of 11 million, there are on average almost 5,500 new infections per day, while the number of people hospitalized and the number of deaths keeps on rising.

“The spread of the virus continues to accelerate. The figures continue to rise and sometimes even double,” De Croo said, adding that “our doctors and hospitals are under pressure.”

In a separate statement, Belgium and the Netherlands jointly called on citizens to postpone any non-essential travel between the countries — without defining essential travel. The border remains open, and those who need to travel must observe precautionary measures during their visit and after their return.

EU to review summits after coronavirus closes in on Council