Nick Cordero, Broadway actor, dies at 41 after battle with Covid-19

These senior Indian couples found love again. Not everyone is happy about it

Trump to hold campaign rally in New Hampshire on Saturday

When Trump's own medical advisers refuse to correct his misleading claim, the coronavirus trust gap grows

The problem with the 'Hamilton' movie

When the President's own medical advisers refuse to correct his misleading claim, the coronavirus trust gap grows

Trump invites fear to the party

Woman dies after falling from a roller coaster in France 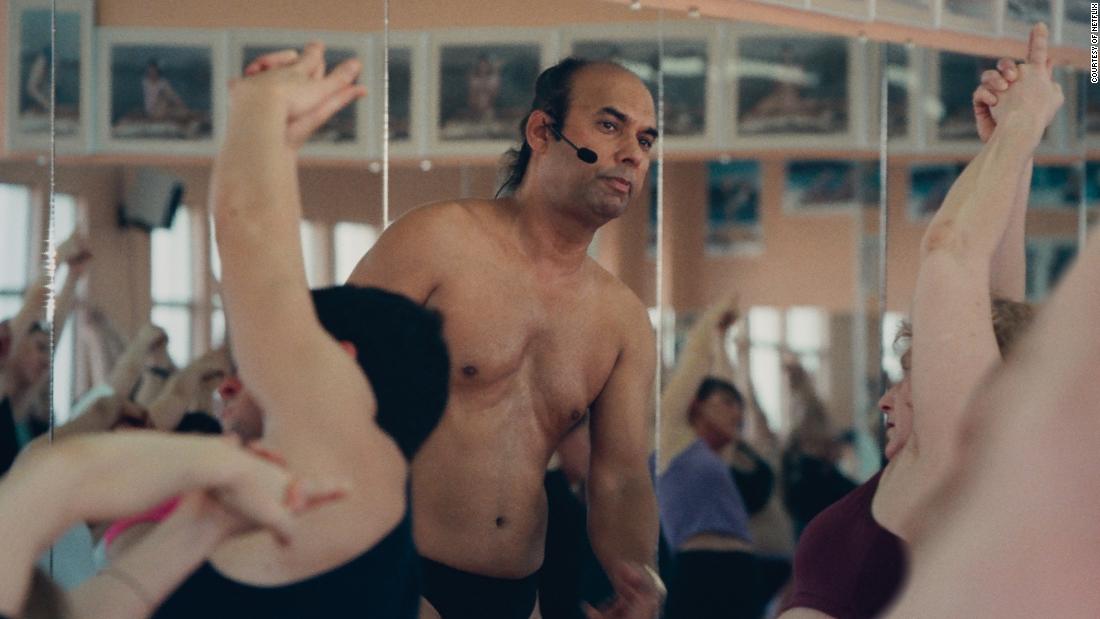 “Bikram: Yogi, Guru, Predator” is another story about a wealthy and famous man allegedly becoming a sexual predator, but it’s also a look inside an organization he founded where the devotion can only be described as cultish. As such, it’s an especially effective look at how such abuses have been allowed to fester, exploiting protective institutions as well as the allegiance and hunger of those involved.

Jose Mourinho and Tottenham: A match made in heaven … or hell?