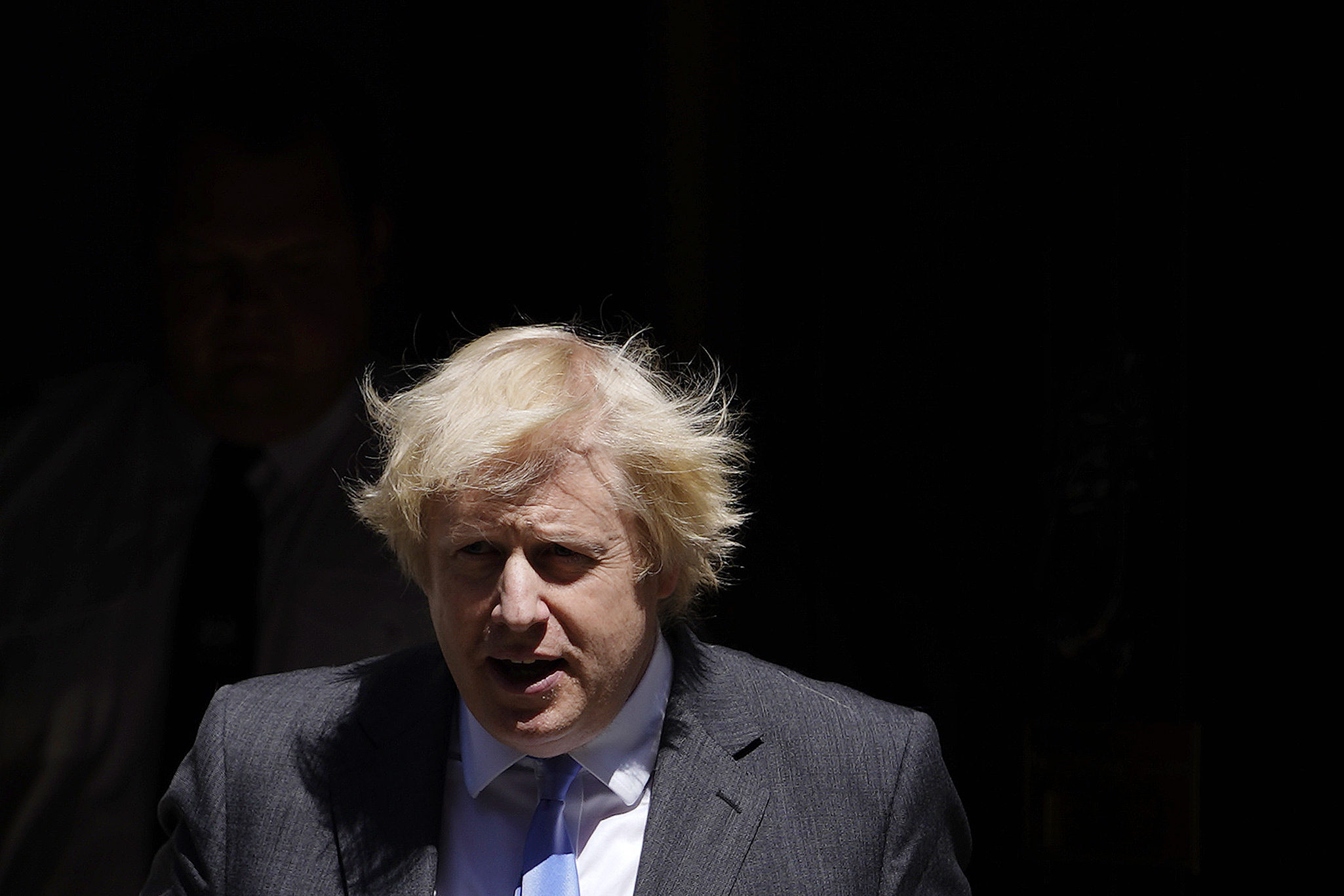 Britain’s furlough scheme will have to be phased out before long as it’s unhealthy for the economy and for the workforce, U.K. Prime Minister Boris Johnson said.

“We are pushing it out until October but in the end you have got to get the economy moving,” Johnson said in an interview with the Evening Standard, published Thursday.

The furlough scheme — under which the government pays up to 80 percent of the wages of people who might otherwise have been made redundant because of the coronavirus crisis — has been running since March. But Johnson said, “I’ve got to be very, very blunt with you. We’ve spent £120 billion supporting people, it’s a huge commitment and we have put our arms around people … But I think people need to recognize that the particular restrictions that furlough places on you are not, in the long-term, healthy either for the economy or for you as an employee.”

The scheme keeps people “in suspended animation,” he said.

Pubs and restaurants in the U.K. are due to reopen at the weekend, but given the scale of the economic crisis and the cost of locking down the country, Johnson said it was of utmost importance not to “undo the sacrifices you have made with reckless behavior … so that this virus cannot re-emerge in communities across the country.”

While he said he hopes to avoid the reimposition of lockdowns like the one in Leicester this week, the PM said he would not hesitate to freeze even the entire capital once more. “Here in London the virus seems to be very much in retreat,” he said. “But … the shark is still out there in the water.”

Hairdressers also reopen at the weekend, and Johnson said he’s looking forward to that because “I’m starting to get dreadlocks at the back.”