With a thriving dining scene full of trendy options, Boston and its suburbs still have some eateries that hark back to the days of affordable comfort food in quaint neighborhood gathering places. Among the diners in and around Boston are some real gems in terms of cuisine, historic architecture, and bonhomie, so we asked contributor Mike Urban, author of The New England Diner Cookbook (Countryman Press, 2014), for a Boston diner roundup of five worthy favorites. 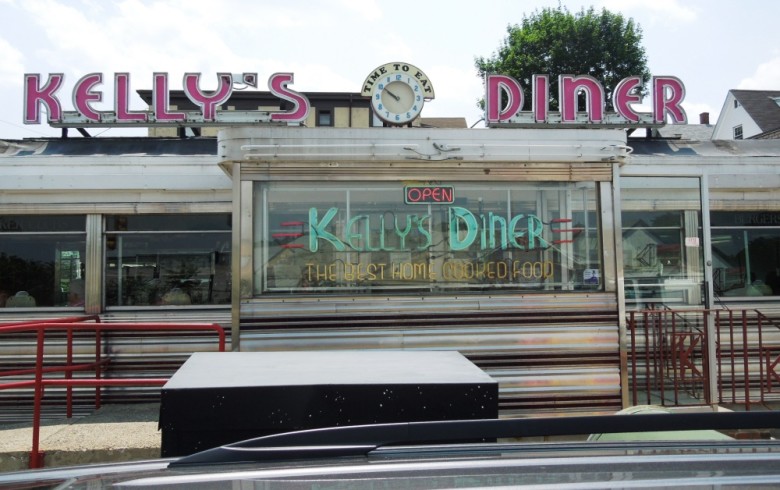 Serving residents of the working-class Ball Square neighborhood on weekdays and the crowd from nearby Tufts University on weekends, Kelly’s is a nice counterpoint to Somerville’s many trendier restaurants. The chrome diner is housed in a Jerry O’Mahoney two-piece diner car transported from Delaware in 1996. The counter stools and padded booths provide great spots from which to take in the 1950s kitsch that makes up the eatery’s decor. Menu standouts include massive four-egg omelets and a classic Thursday night New England boiled dinner. 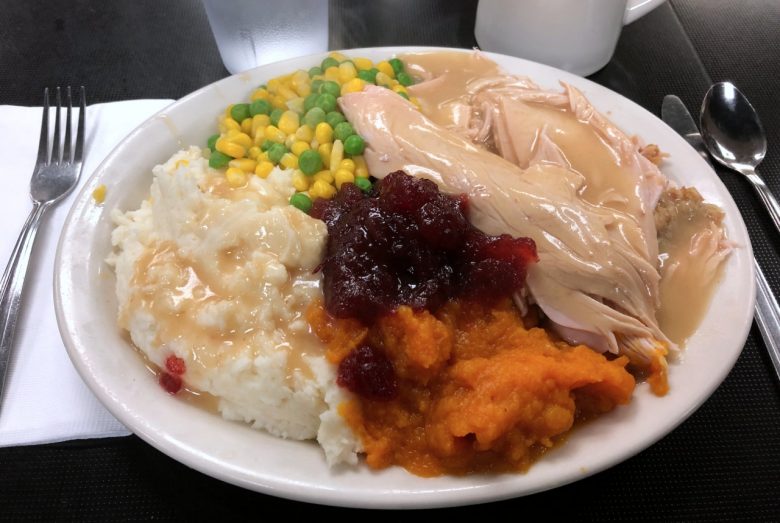 Just a few doors off Massachusetts Avenue in busy South Boston, Mike’s is a haven for those seeking massive portions of diner food at more than affordable prices. The open kitchen features a massive griddle where bacon is crisped up throughout the day, and pancakes, omelets, burgers, and more put on a constant culinary show. Chef/owner Jay Hajj, a Lebanese immigrant, has developed a huge local following with such dishes as duck confit hash, the Southender Omelet, Mike’s Famous Pilgrim Sandwich, and his belt-busting Turkey Dinner overflowing with fresh-roasted turkey and tons of sides.

Located a few miles west of Harvard Square, Watertown’s Deluxe caters to an eclectic mix of that includes local churchgoers and young hipsters. The wraparound seating area is large for a diner, yet the building’s interior and exterior have all the important diner motifs: original tiling, barrel roofing, neon signs, and so forth. The menu covers all the diner basics and is enhanced with international fare such as Cuban sandwiches, falafel, Middle Eastern wraps, and wonton fried shrimp. The blue plate specials are not to be missed.

Now in its third generation of family ownership, the Capitol Diner has been a fixture of downtown Lynn, just 10 miles north of Boston, going back to its days as the Miss Lynn Diner in the 1920s. Owner Bobby Fennell and his veteran kitchen crew serve up classic diner fare at very reasonable prices. The bright-red Brill diner car is on the National Register of Historic Places, and it still has its classic glass countertop as well as a lovely outdoor seating area. The french fries at the Capitol may be the best from any diner anywhere. 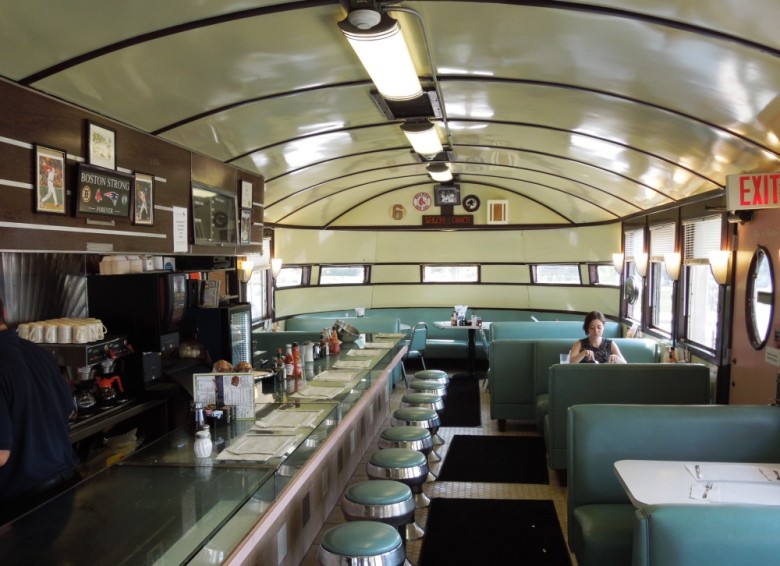 Located 15 miles north of Boston, the Salem Diner isn’t exactly a Boston diner, but it’s well worth the extra travel time. One of only two Sterling Streamliner diners still in operation, it has a locomotive-like exterior that gives way to a spacious interior with lovely details still intact or refurbished, including a glass countertop. Corned beef hash is a breakfast favorite, as either a side order or a main dish. The Viking Burger, which is topped with a fried egg, serves as the lunch menu’s centerpiece. The eatery is very popular with the students and faculty of Salem State University across the street.

Do you have a favorite Boston diner?

Nominations for the 92nd Academy Awards