Why the fight for Catalan independence isn’t over yet

UK’s coronavirus warning: ‘We don’t have this under control at the moment’

US debate: An epic moment of national shame

Věra Jourová hits back at Orbán: ‘I never offended the Hungarian people’

Council and Parliament warn of budget delays as talks stall

Out of isolation, Michel invites EU leaders to summit 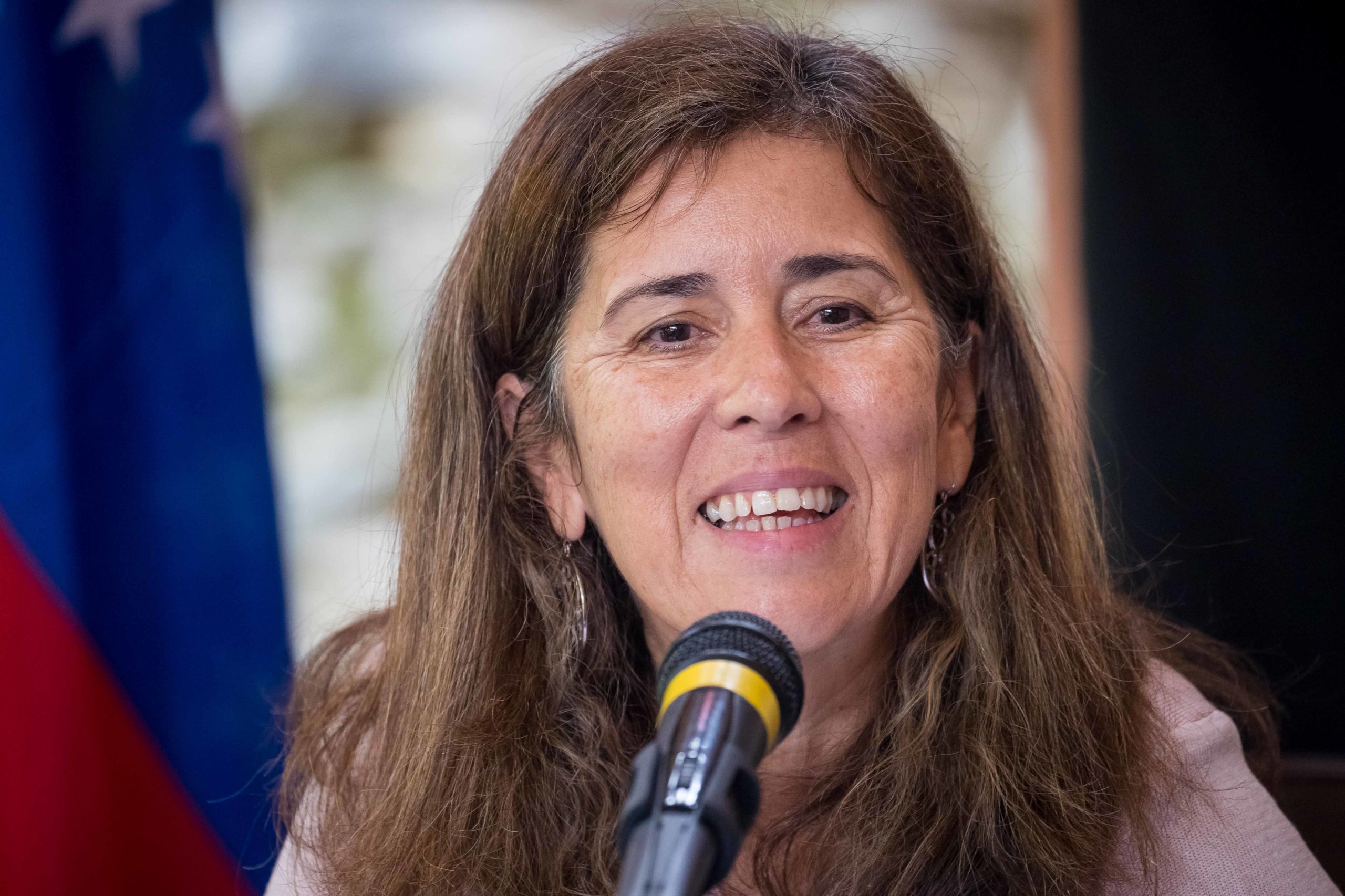 Venezuela’s decision to expel the EU’s envoy in Caracas will have diplomatic consequences, Brussels warned on Tuesday.

“We condemn and reject the expulsion of our ambassador in Caracas,” the EU’s foreign affairs chief Josep Borrell tweeted on Tuesday, adding that the EU would “take the usual necessary measures of reciprocity.”

On Monday, the Council of the EU decided to add 11 individuals from the country to a list of people facing restrictive measures, such as travel bans and asset freezes.

The group are “responsible notably for acting against the democratic functioning of the National Assembly [of Venezuela], including by stripping the parliamentary immunity of several members … not least its president,” the Council said, referring to opposition leader Juan Guaidó.

Guaidó last year declared himself interim president in a failed attempt to oust Maduro, arguing that the president’s 2018 reelection in a widely disputed vote was illegitimate. The opposition leader is backed by the EU and the U.S., as well as many Latin American governments.

The Council said reasons for adding the 11 officials to the sanctions list included “politically motivated prosecutions … as well as serious violations of human rights and restrictions of fundamental freedoms.”

The country’s political and economic crisis has driven millions of Venezuelans to flee in recent years. In 2019, Venezuelans represented the third-largest group of asylum seekers in Europe, with more than 45,000 applications coming from the country, according to EASO, the EU’s asylum agency.

The EU first started to issue sanctions against Venezuela in 2017, including an arms embargo and an asset freeze on listed individuals.

Borrell on Tuesday also said a “negotiated solution between Venezuelans ” would be the only way for the country “to emerge from its deep crisis.”

Trump’s bet on a vaccine could come at a cost

Tolerance is not inclusion. Here are 3 tips to help you create a workplace that is inclusive for LGBTQIA + employees by @Colleen_Batch