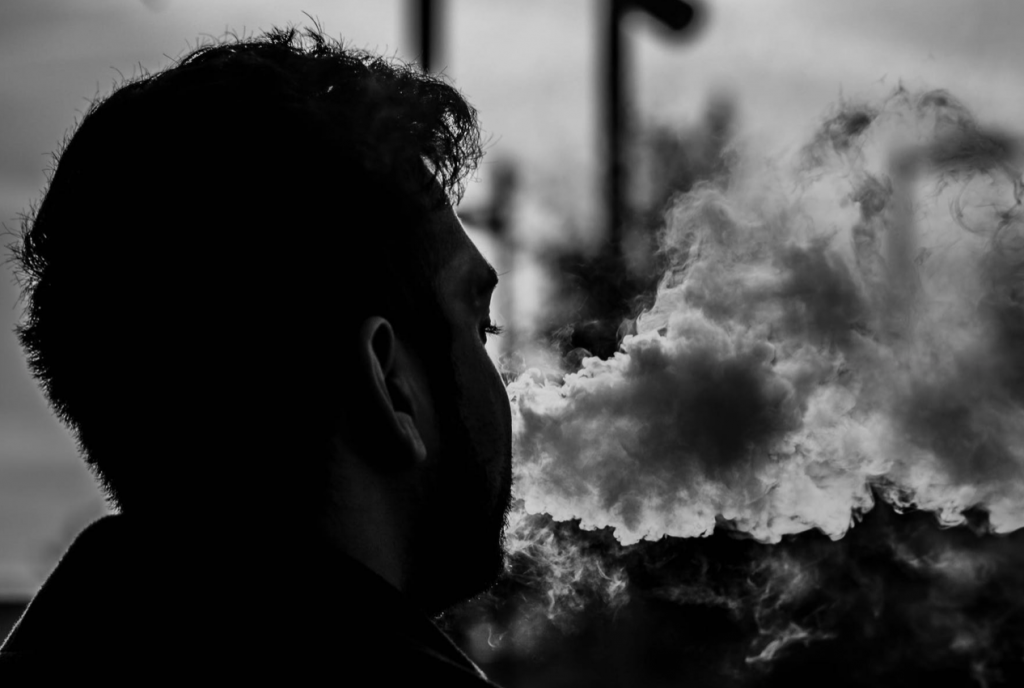 So, can you use nicotine salt e-liquid with a cigalike? Yes, you can. There are, however, a few things that you need to know first. Let’s dive in.

How to Use Nicotine Salt E-Liquid With a Cigalike

To use nicotine salt e-liquid with a cigalike, you need just one thing: You need a cigalike with a tank that you can fill yourself. You can find one at V2 Cigs UK in the “E-Liquid Kits” section of the store. Most e-cigarette brands sell electronic cigarettes that are designed to work only with pre-filled cartridges, and V2 Cigs UK is one of the rare exceptions. You’ll also need to buy bottled e-liquid because the companies that make pre-filled cartridges for cigalikes generally don’t use nicotine salt e-liquid.

How to Fill Your Cigalike With Nicotine Salt E-Liquid

Filling your cigalike with nicotine salt e-liquid is easy. Start by twisting off the tank’s black mouthpiece to expose the reservoir. When you look inside the tank, you’ll see a hole in the middle. That’s the tank’s airflow chimney. Avoid getting e-liquid in that hole, because if you do, the tank will leak.

Place the nozzle of your e-liquid bottle in the opening between the center hole and the inner wall of the tank. Squeeze the bottle gently until the level of e-liquid in the tank is even with the tank’s top filling line. Replace the tank’s mouthpiece and wait several minutes before vaping to ensure that the tank’s wick is completely saturated with e-liquid.

How to Vape With Your Cigalike

A cigalike usually has an automatic airflow sensor, which means that you can vape by simply puffing on the device’s mouthpiece as if you were puffing on a real cigarette. If your cigalike has a button on the side, it has a manual firing mechanism rather than a puff sensor. Hold the button while puffing. The benefit of using a cigalike with a manual button is that you’ll get bigger clouds when vaping. The drawback is that you can’t really hold a manual cigalike between two fingers.

The Best Part of Using a Refillable Cigalike

The fact that you can use nicotine salt e-liquid with a cigalike is a great thing – you’ll learn why in a moment – but it may not actually be the best part of using a refillable cigalike. The best part is the fact that you can choose from hundreds of different e-liquid flavors rather than the few flavors available in pre-filled cartridges. In the United States, in fact, you can only buy pre-filled e-cigarette cartridges and pods in two flavors: tobacco and menthol. Buying a refillable tank for your cigalike opens up an entirely new world of flavor possibilities.

What Strength of Nicotine Salt E-Liquid Should I Use?

The correct strength of nicotine salt e-liquid to buy for your cigalike depends on two things: where you live and whether or not you already vape full time.

Nicotine Salt Strength in the United Kingdom and European Union

In the United Kingdom and European Union, the Tobacco Products Directive limits the maximum permissible nicotine strength for e-liquid to 20 mg/ml. Most nicotine salt e-liquid in the U.K. and Europe is manufactured at or near that strength.

What Are the Benefits of Nicotine Salt E-Liquid?

Nicotine salt e-liquid is the same as standard vape juice except that it contains a small amount of acid such as benzoic acid. The acid turns the freebase nicotine to nicotine salt – nicotine benzoate salt, in this case. The more important thing, though, is that the acid also lowers the pH of the nicotine. Freebase nicotine is alkaline, and it’s irritating to the throat at high concentrations.

So, should you consider switching from your current e-cigarette cartridges to a refillable cigalike with nicotine salt e-liquid? The answer to that question ultimately depends on how you feel about your current vaping experience. If you’re completely happy with your experience as it is, there’s no need to try nicotine salt vape juice. If you’re using the highest nicotine strength available from your e-cigarette’s manufacturer, though – and you find that you still crave cigarettes almost as much as you always have – switching to nicotine salt might be perfect for you.

The post Can You Use Nicotine Salt E-Liquid With a Cigalike? appeared first on Enterprise Podcast Network – EPN.

The post Can You Use Nicotine Salt E-Liquid With a Cigalike? appeared first on Market World.

Sony CEO Is a 'Fortnite' Fan, and Not Just for the Profits