As everyone in New England — and the world beyond — is being forced to rethink how they live and play and work and learn in the face of a pandemic, business owners are among those facing the most extreme challenges. They are tasked with keeping not only themselves and their families healthy, but also their employees, their customers, and the business itself.

We are here to share their stories. Each week, deputy editor Ian Aldrich checks in with some of the New England artisans and entrepreneurs that Yankee has introduced to its readers over the years, and learns how they are tackling the toughest job of all.

To anyone familiar with the community-mindedness of this 30-year-old independent bookstore, it will come as no surprise that owner Roxanne Coady is forging a strategy that supports a literacy nonprofit even as it helps her retain and pay the 70 employees at R.J. Julia’s Madison location and a second shop in Middletown. 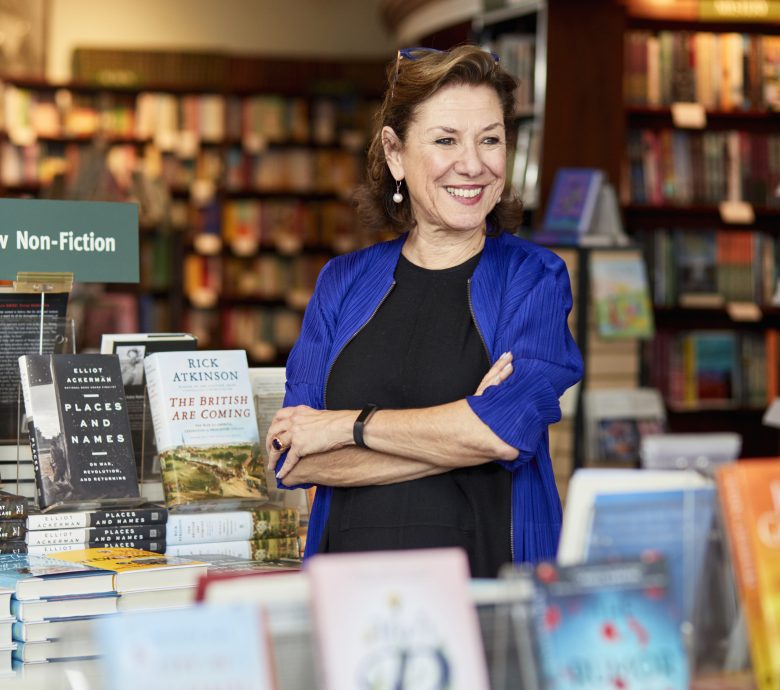 On March 16, Coady closed both stores to foot traffic. A week later she announced a partnership with Read to Grow, a Connecticut-based literacy nonprofit, to give free books to underprivileged children and families in New Haven. She explained her idea in a newsletter titled “Let’s All Pitch In!” that went out to the bookstore’s customers on March 23.

“Like many small business owners, I have lost sleep these last few days worrying about how we can continue to keep our employees … employed as sales plummet by 60 to 70 percent,” she wrote. “In addition, I’m keenly aware of how many families will lose access to books because schools and libraries are closed. Middle-of-the-night sleeplessness is custom-made for solutions and ideas, and I think I’ve found a way to solve both of these challenges….”

The idea works like this: Customers buy books for the program from R.J. Julia’s, which delivers those titles to Read to Grow for pickup at New Haven food pantries. Coady set a goal of collecting $100,000 worth of donations — and in less than a week she reached the $20,000 mark.

Given that R.J. Julia’s is well known for hosting readings and other community events, Coady has been exploring other ways of staying connected with customers. The stores have organized online video book discussions and published a series of Web posts and newsletters filled with staff reading suggestions and children’s storytelling activities.

“It’s a really hard time and really scary in every way, but as an employer you need to move past that,” Coady tells me. “You need to offer encouragement. It comes down to putting one foot in front of the other, and doing what you can to try to take care of another.” —March 27, 2020

Crafting a Sense of Community 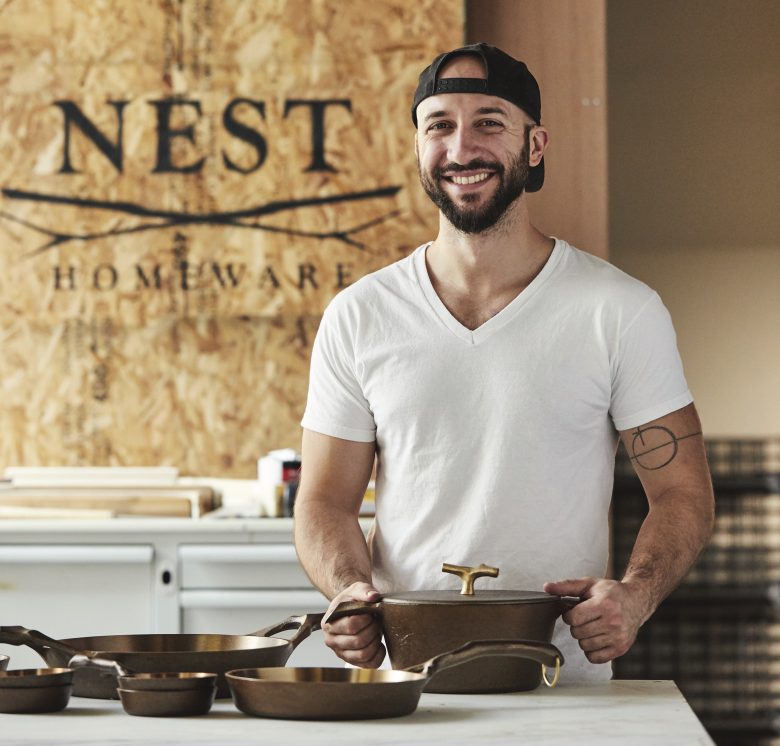 On the day I catch up with Matt Cavallaro, a craftsman who makes high-end cast-iron cookware, he is readying his Providence home to host some friends who had temporarily moved out of their New York City apartment. “They’re going to be sequestered in our house,” he says of the couple and their two young kids. “My partner and I going to cook all their meals and do as much as we can for them as they quarantine.”

Amid these changes to his home life, Cavallaro is continuing to run his business. He’s still going into his workshop most days, working on designs and fulfilling orders that had been placed before the coronavirus crisis hit. Still, a year that had started with so much promise has pretty much ground to a halt.

“We’re just getting a trickle of orders, maybe two a week,” he tells me. “We had ramped up to make 2020 a big one for us. We had all this momentum and now that all may be gone.”

An important international trade show in mid-March has been cancelled, supply chains are disrupted, and the machine shop he works with has pushed his orders to the back of the line. “They produce a lot of military and medical supplies,” he explains, “so they had to rightfully prioritize those things.”

Still, as he’s wading through these uncharted waters, Cavallaro is also seeing a new sense of community emerging — a kind of “we’re all in it together” attitude among many fellow Providence-area artisans as they try to help each other weather the tough times.

“We’re looking out for each other,” he says. “If someone is going to the grocery store, they’ll check in with others to see if they need anything. The community has come together at a time when we can’t be together, and that’s been special to see.” —March 27, 2020

Stepping Back, Looking Around

For Ben Svenson, the decision was clear. He’d stayed on top of the news about what was happening with coronavirus in the United States, and he knew there was only one right thing to do: temporarily shutter Tourists, the Berkshires hotel he had opened just 18 months ago. “We had an obligation to society,” he says.

He also feels an obligation to his 66 employees, which he’s continued to pay. “We’re connected to an old family business, and we’ve always known the waters can change at any moment,” Svenson said. “We were fortunate enough to be prepared.” 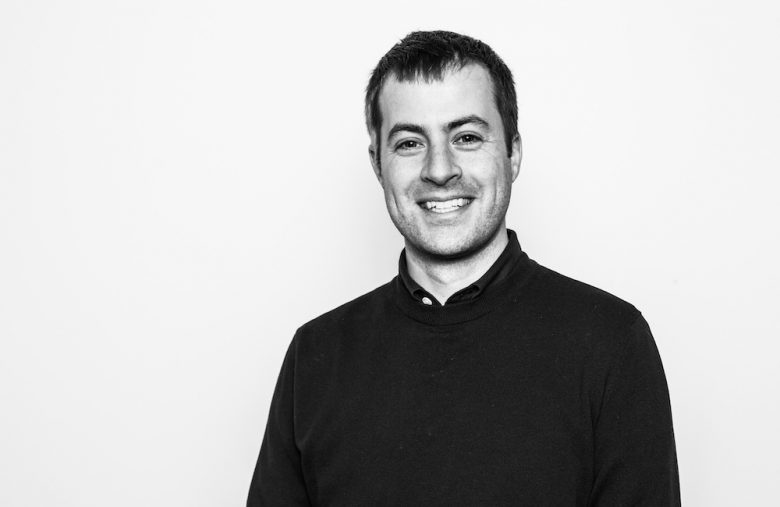 The Tourists team is using this pause in the business to reset things: clearing new outdoor trails, building deck furniture, tackle various repairs across the property. Next week, hotel manager Nina Zacek Konsa will video-stream to staffers a presentation playfully titled “Tourist University,” which will cover small but vital aspects of hospitality, like how to make better small talk; delve into the history of the region as well as the property itself; and help fine-tune the hotel’s food and beverage services.

Svenson, a Boston-based developer whose love of the Berkshires inspired him to build a hotel in North Adams, is also working with a team to create online content that showcases the hotel’s natural surroundings and conveys a sense of calm and beauty — two things, he says, that people really need right now.

“I think of it as just a little ‘power pellet’ of art and adventure, the kind of things that make Tourists what it is,” he says. “To be displaced is a chance to reconsider where we were and look at where we’re headed. Maybe out of all of this, we can find some personal growth.” —March 27, 2020

The post Checking In | Voices from the New England Economy appeared first on New England Today.