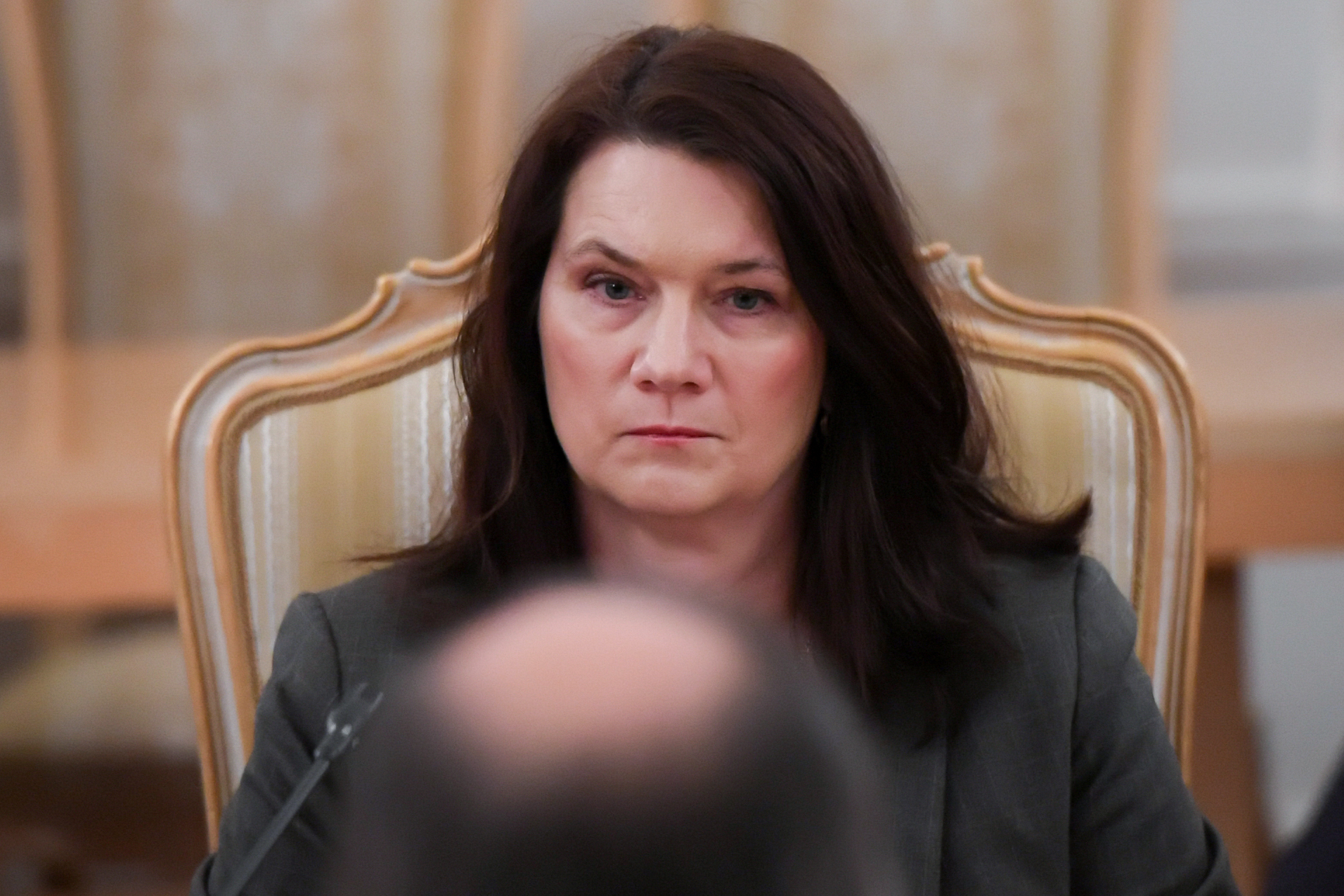 STOCKHOLM — A Chinese court said it sentenced Swedish bookseller Gui Minhai to 10 years in jail on Tuesday, the latest twist in a heavily politicized case set to further damage fraying relations between Stockholm and Beijing.

A court in Ningbo, in eastern China, said Gui was sentenced for “illegally providing intelligence abroad” and adding that he “had not appealed.”

The verdict — which the court said was delivered in front of “some members of the public” — provoked consternation in the Swedish capital, where lawmakers have been trying to secure Gui’s release for years.

Linde tweeted that she noted the statement on Gui’s jail sentence, and was trying to find out more information.

The foreign ministry weren’t privy to the prosecution, she wrote, and had no access to Gui during the trial. “The government continues to demand access to our citizens so we can provide consular support,” she added.

The minister could not immediately be reached for comment by POLITICO.

Tuesday’s court statement also suggested China was trying to cast doubt over Gui’s Swedish citizenship, which he has held for more than 20 years.

“In 2018, he applied for restoration of Chinese nationality in accordance with the law,” the court statement said.

For Sweden, the struggle to secure Gui’s release began in 2015. The Hong Kong-based bookseller, known for publishing books critical of Chinese leaders, disappeared from his holiday home in Thailand only to show up in Chinese custody accused of causing a traffic accident.

Stockholm pushed hard for Gui’s release but made little progress in securing his return to Sweden.

After years of simmering diplomatic tension over the case, relations between the two countries worsened when a Swedish NGO awarded Gui a freedom of speech award in late 2019 and a Swedish minister attended the ceremony in Stockholm.

The incident triggered a forceful response from Beijing. The Chinese ambassador to Sweden accused the government of “interfering in China’s internal affairs and judicial sovereignty,” and trade missions to Stockholm were canceled.