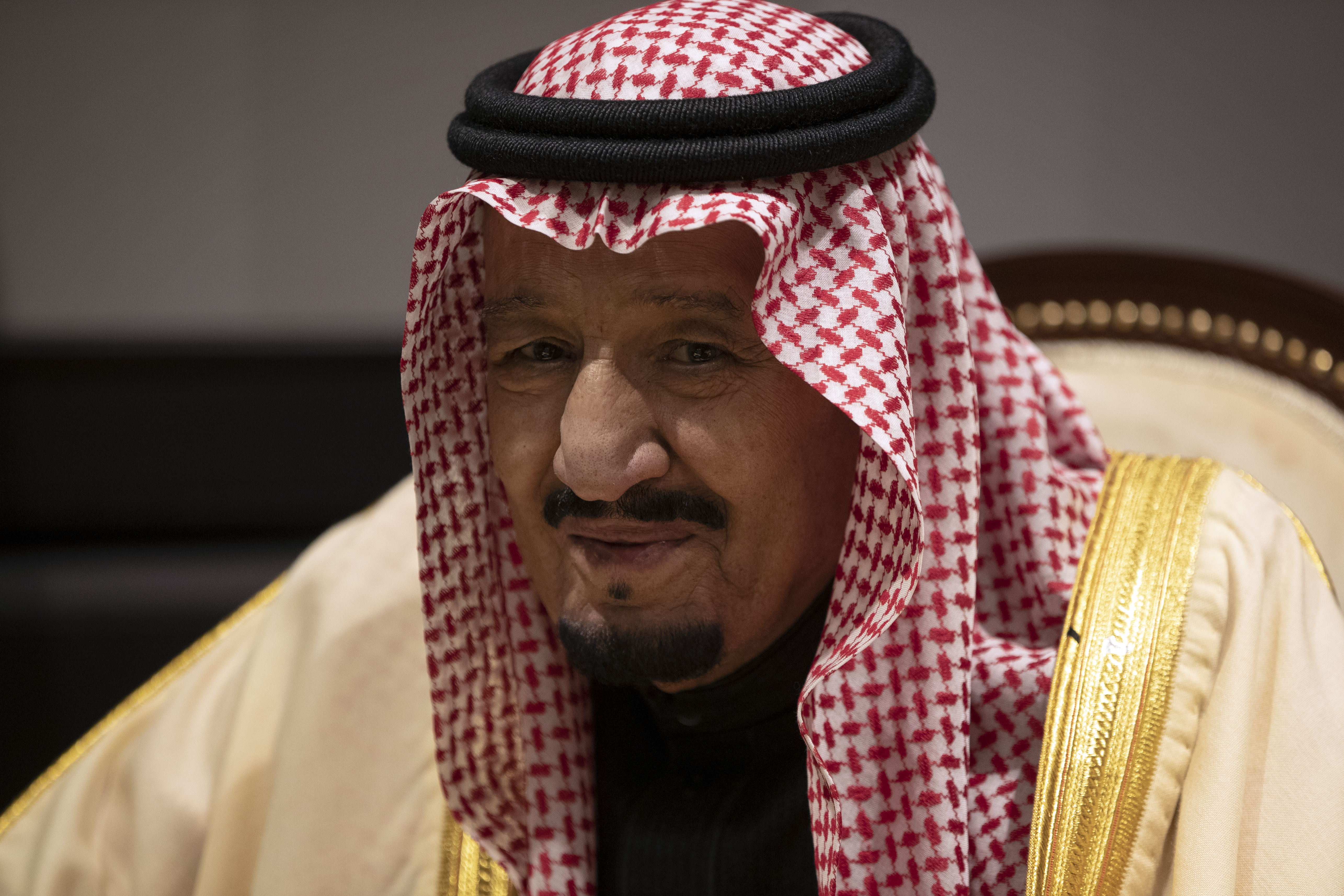 “We must have an effective and coordinated response to this pandemic and restore confidence in the global economy,” Salman said, according to a transcript provided by Saudi Arabia, which is chairing the G20 and organized Thursday’s call.

“The Presidency welcomes the policies and measures taken by countries to revive their respective economies, including stimulus packages, precautionary measures, sector targeted policies and job protection measures,” Salman said. “But despite the importance of any country’s individual responses, it is our duty to strengthen cooperation and coordination in all aspects of the adopted economic policies.”

The king also urged world leaders to help poorer nations, many of which have neither the health system infrastructure nor the financial wherewithal to handle the pandemic and the accompanying economic collapse.

“It is our responsibility to extend a helping hand to developing countries and least developed countries to enable them to build their capacities and improve their infrastructure to overcome this crisis and its repercussions,” Salman said.

Spain, which has the second highest number of deaths in Europe, and other nations have clamored for a meeting of G20 leaders to push for a more global response to the coronavirus crisis, which has overwhelmed hospitals and health systems in even the world’s richest countries. The world’s two hardest-hit countries, China and Italy, are also members of the G20.

Economists and investors are flying blind through a pandemic