10 Reasons Why You Should Get A Business Insurance

311: Nick Shackelford On How To Scale An Ecommerce Business With Ads

Tech Sales are Shaping the Future of eCommerce

Profit Shares Soared After the Great Recession: News You Can’t Get at the New York Times

Cost of Marketing Benchmarks: What Should Agencies Spend on Their Own Self-Marketing?

Self-Publishing A Book: A Viable Way To Make Money From Home

Could you lose your business in a crisis?

What Do Stock Markets Say About Presidential Elections? 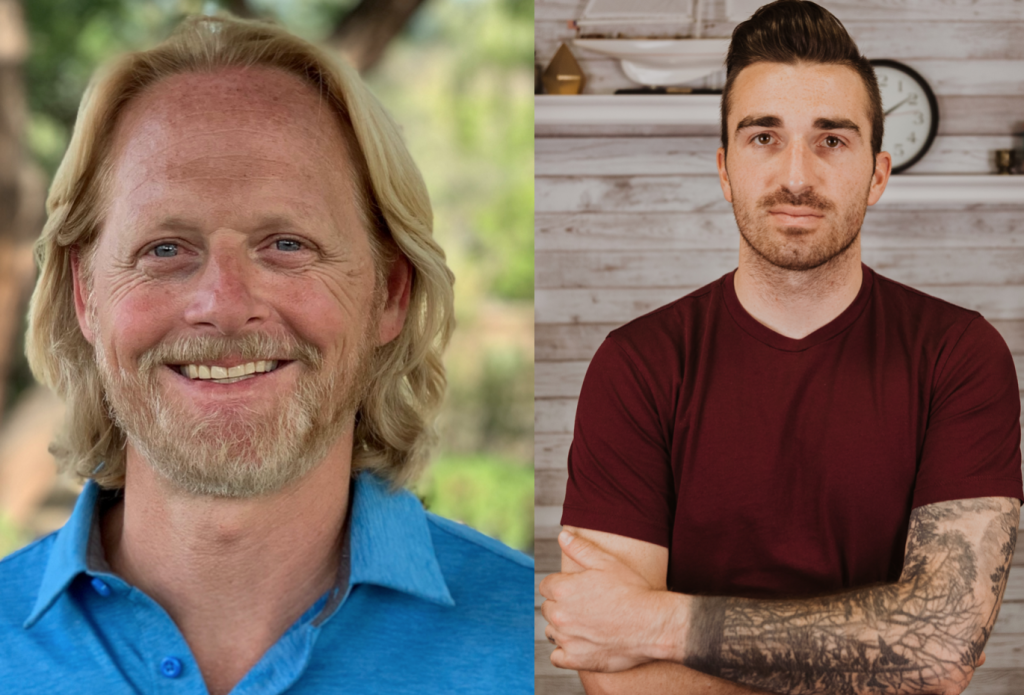 Jeff Gottfurcht is the CEO and co-founder at CyberDive, the free online platform that allows parents to monitor their children’s social media accounts. Jeff previously worked in Silicon Valley for 14 years as a Vice President at UBS Financial, a global Swiss investment banking firm that provides services in more than 50 countries. He was selected as Man of the Year by the United Nations and their international school for the work he does speaking around the country, inspiring kids and adults to push through obstacles and achieve success. He is also the first person in the world to summit Mt. Everest with Rheumatoid Arthritis.

Derek Jackson is the CTO and co-founder at CyberDive. Jackson is an ex-military intelligence officer and Millennial tech entrepreneur. He previously served as a Captain in the U.S. Army, where his intelligence work focused on the social media activity of U.S. adversaries. Jackson worked as an intelligence officer for 5 years and deployed in support of combat operations with 1st Special Forces Group (airborne) in Kuwait, Jordan and Syria before transitioning to a civilian career as a tech entrepreneur.

People also listened to this: Pivoting a Business in Support of All Small Businesses

Masters of Scale Podcast: The Power of Small Goals

Layoffs Fell in May to Pre-Coronavirus Levels