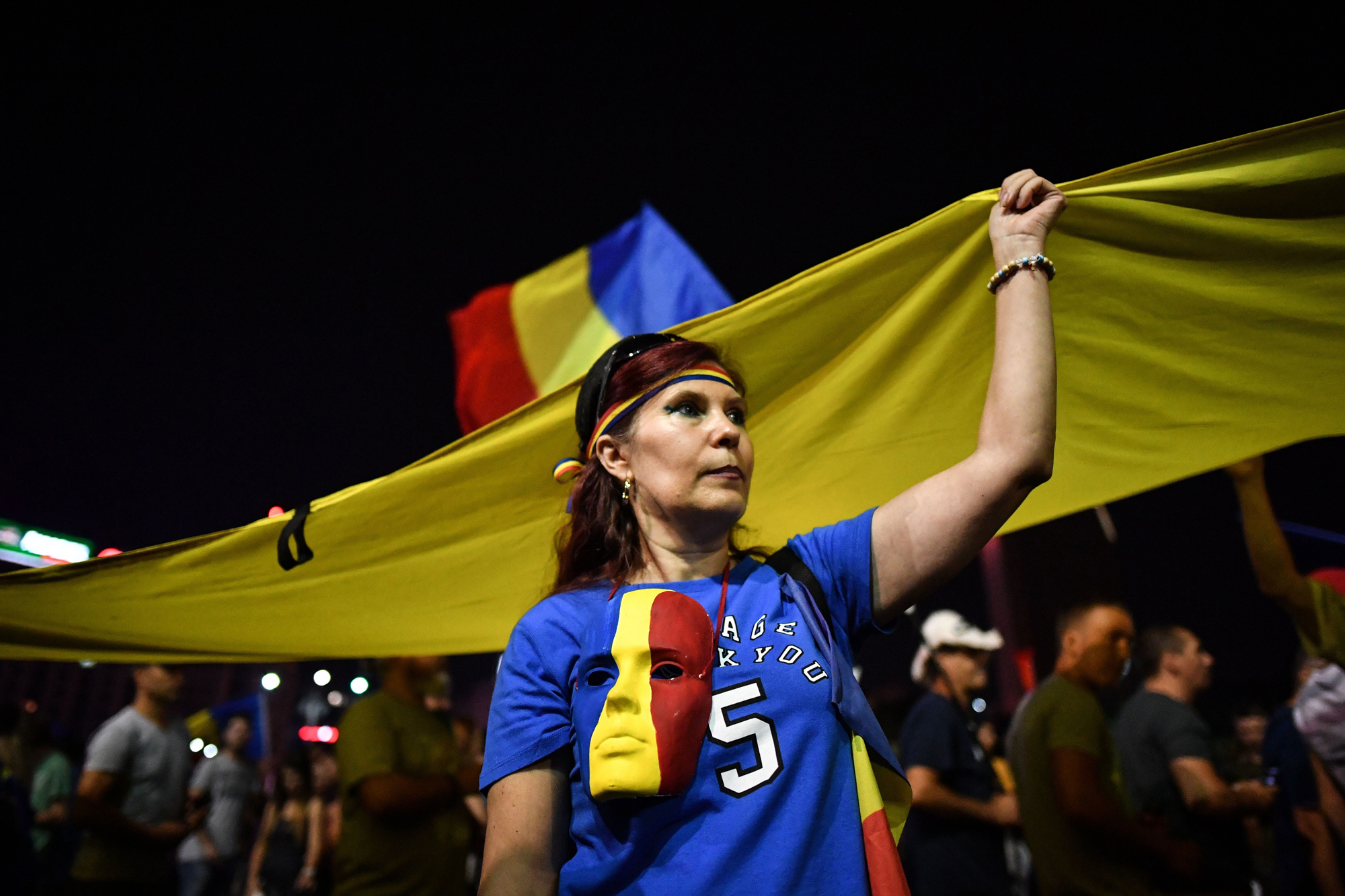 Democracy is on the retreat globally, including in parts of Europe, according to a new report by the Economist Intelligence Unit.

The Democracy Index for 2019 found that democratic backsliding across the world has led to the worst score since the index was first produced in 2006, with only 5.7 percent of the global population living in what could be considered a “full democracy.”

The index assessed 167 countries on the basis of five categories: electoral process and pluralism; the functioning of government; political participation; political culture; and civil liberties. Most Western European countries were considered full democracies, with Norway scoring the highest worldwide, while most Eastern European nations were considered flawed democracies or “hybrid” regimes.

“If 2016 was notable for the populist insurgency against the status quo in the developed democracies, 2019 was defined in large part by a wave of popular protest in the developing world,” said Joan Hoey, the editor of the report, in a statement. “Both expressed a demand for more popular sovereignty and better political representation and both hold out the potential for a regeneration of democracy.”

The report said European countries “failed to make headway” in the index for 2019, noting several countries where conditions could improve.

Poland, for example, fell below Hungary in the ranking for the first time, the report said, “as [the] ruling conservative-nationalist Law and Justice (PiS) party continued its efforts to turn the country into an ‘illiberal democracy’, including by constraining the independence of the judiciary and consolidating media ownership in Polish hands.”

Similarly, in Malta, the political scandal surrounding the murder of journalist Daphne Caruana Galizia “has revealed significant weaknesses in the rule of law and inadequate checks and balances on the government’s power,” making the island nation the only Western European country in 2019 to slip down from “full democracy” to “flawed democracy.”

France and Portugal moved in the other direction, restoring their status as “full democracies.” According to the report, the French “national debate,” held between January and March 2019 to respond to Yellow Jacket protests, encouraged political engagement and eased social unrest in the country. In Portugal, confidence in the political system has continued to grow as the “period of austerity following the global financial crisis receded.”

The report also said Romania, which scores closer to the bottom of the “flawed democracy” category, had improved its score since 2018 amid last year’s major street protests, an anti-corruption movement, and strong voter turnout in the European Parliament election in May and the presidential election in November.

Thailand registered the biggest improvement in score and ranking, while China showed the greatest decline. North Korea was ranked at the very bottom.

First case of deadly China virus identified in US