Donald Trump: US not interested in NHS ‘even if handed over on silver platter’

US announces duties on $1.3B in French goods in digital tax dispute 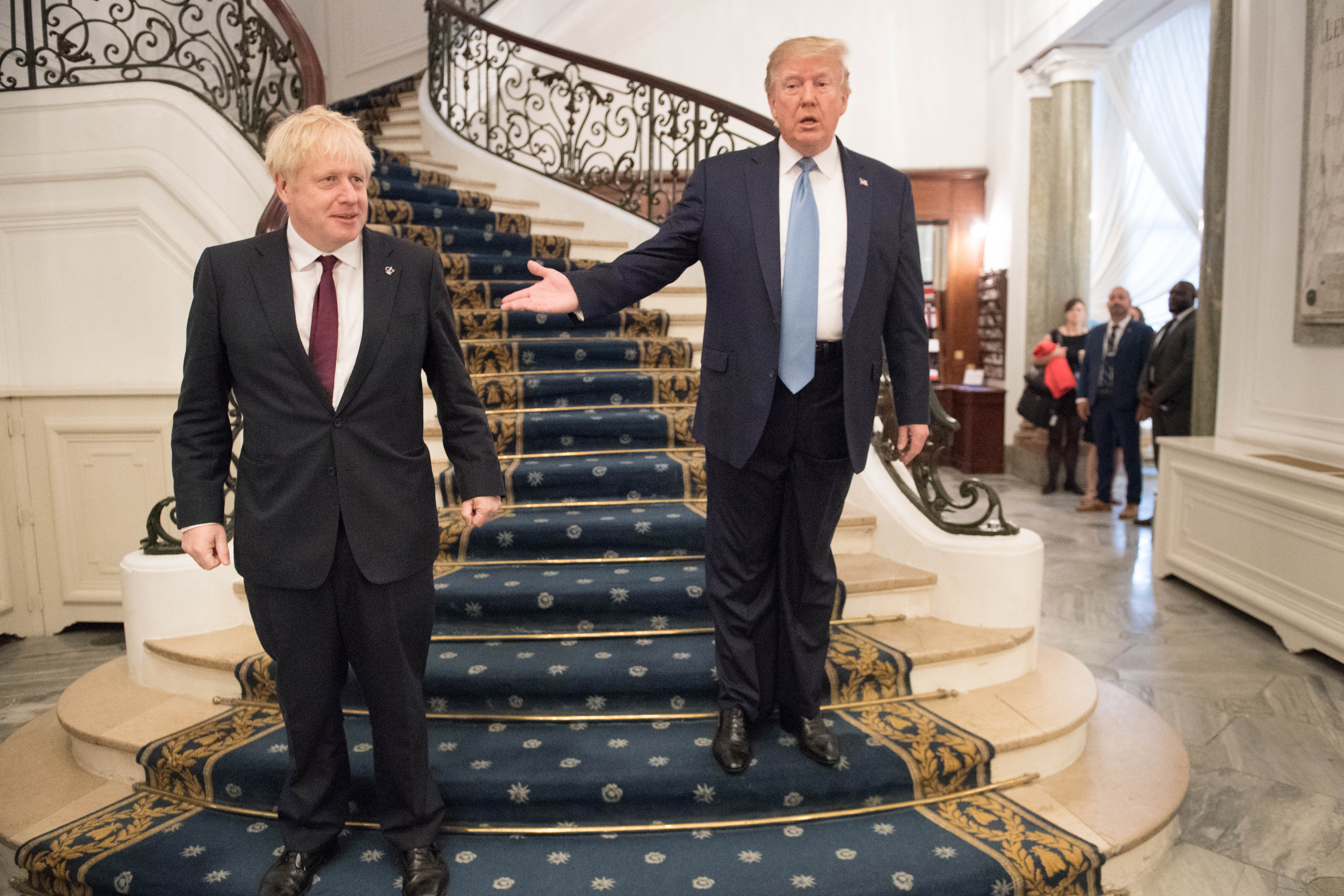 LONDON — Donald Trump said he would not want the British health service included in a trade deal between the U.K. and the U.S. even if it were handed over “on a silver platter.”

His comments serve as a boost to U.K. Prime Minster Boris Johnson, who has spent days fighting off claims by opposition Labour leader Jeremy Corbyn that Trump wants U.S. firms to win private contracts in the National Health Service and push up drug prices.

But during a visit to London for the NATO summit, the U.S. president said his country did not want involvement in U.K. health. “If you handed it to us on a silver platter, we wouldn’t want it,” he said. “We want nothing to do with it.”

Ahead of the visit, officials worried any intervention in the campaign by the U.S. president could be unhelpful for Johnson, given widespread dislike of Trump in the U.K.

Trump insisted he would not comment on the ongoing U.K. election campaign, which ends on December 12, because he did not want to “complicate” it, before adding that Johnson would do “a good job.”

Asked whether he could work with Corbyn, if the Labour leader is elected, Trump said: “I can work with anybody.”