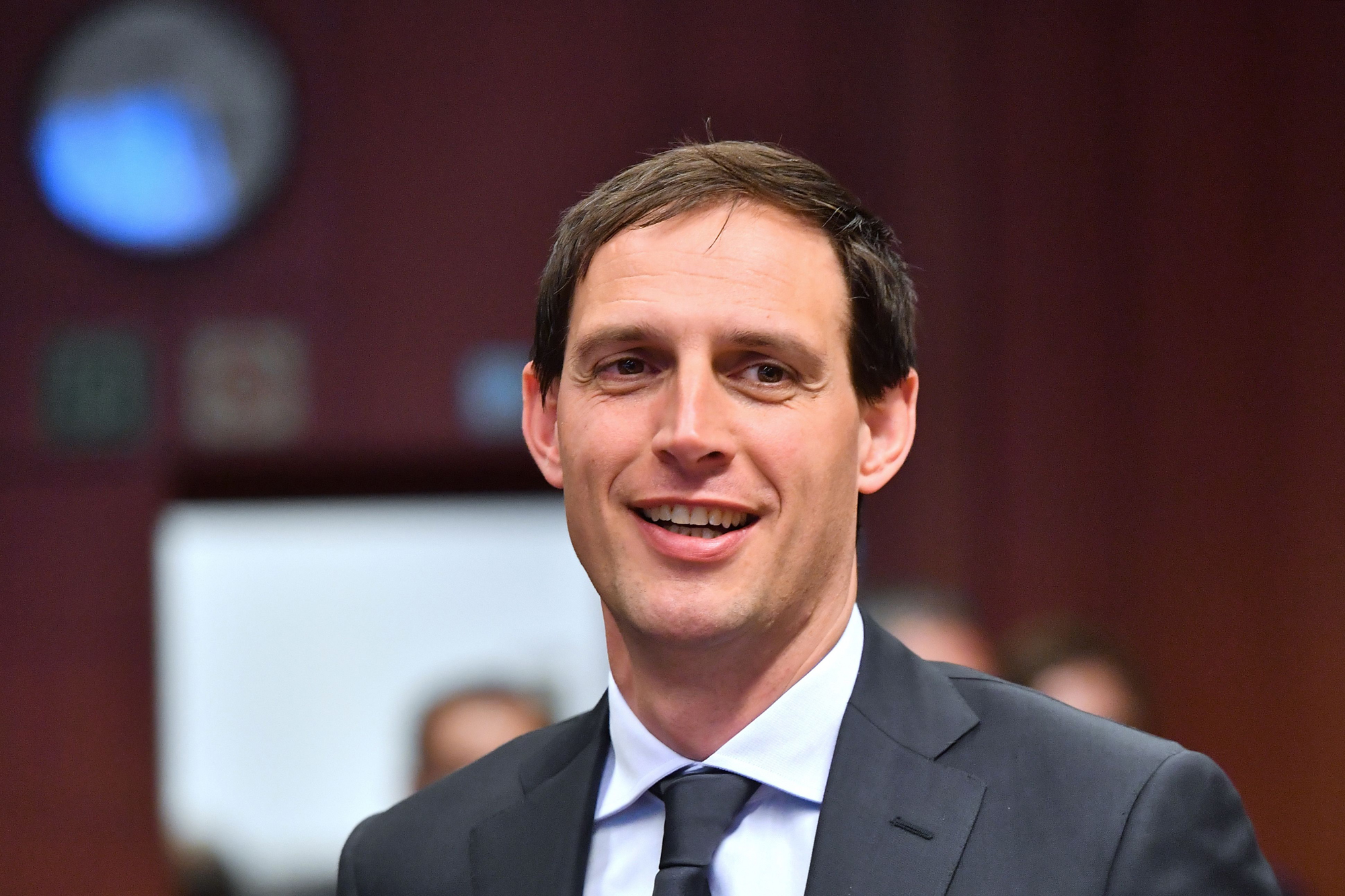 Dutch Finance Minister Wopke Hoekstra said Tuesday that he should have communicated better and shown more empathy during a meeting with his European colleagues about financial tools to tackle the coronavirus crisis.

“Last week, we — and myself included — should have made it more clear that we want to help. We didn’t do that empathically enough. We phrased it in such a way that it led to resistance,” he told RTL Z, adding that “if you’re getting as much flak as we are, you obviously haven’t done it right.”

Finance ministers clashed last week over whether the European Union should issue so-called corona bonds — a proposed joint debt instrument which all member countries would guarantee. Nine countries, including France, Spain, Italy and Portugal, backed the idea while Germany and the Netherlands rejected it.

That position — and Hoekstra’s reported call for the EU to probe why some countries don’t have the financial buffers to cope better with the economic shock — infuriated Southern European countries such as Italy, Spain and Portugal.

“Our position on the corona bonds has stuck, but the position of solidarity hasn’t. I didn’t deliver my message empathically enough. But we want to look in a supportive way at what is reasonable and sensible,” Hoekstra said Tuesday.

Politicians and economists in the Netherlands accused Prime Minster Mark Rutte’s government of not showing enough solidarity with the southern countries, which have been hardest hit by the coronavirus outbreak.

“The Netherlands got rich through the EU. Now that jobs and incomes are at stake throughout Europe because of the corona crisis, we cannot let our friends suffocate,” Rob Jetten, head of the D66 parliamentary group, tweeted on Friday. “Only together can we survive.”

On Tuesday, Jetten said on Twitter in response to Hoekstra’s comments: “The Netherlands [is] luckily ‘back on track.’ Close the chapter. Now turning today’s good words into deeds of European solidarity.”

Sophie in ‘t Veld, a D66 member of the European Parliament, told POLITICO the government’s “attitude and tone were so inappropriate and so blunt, and I do not think you need to be a northerner or southerner to feel that.”

Writing in POLITICO, Dutch Labor Party leader Lodewijk Asscher said “one country is spoiling efforts to tackle the crisis together: the Netherlands.”

On Tuesday, a group of almost 60 Dutch economists criticized the government for being too strict on southern countries.

This article is part of POLITICO’s premium policy service: Pro Financial Services. From the eurozone, banking union, CMU, and more, our specialized journalists keep you on top of the topics driving the Financial Services policy agenda. Email pro@politico.eu for a complimentary trial.

Prep Your Tech for Power Outages and Other Emergencies