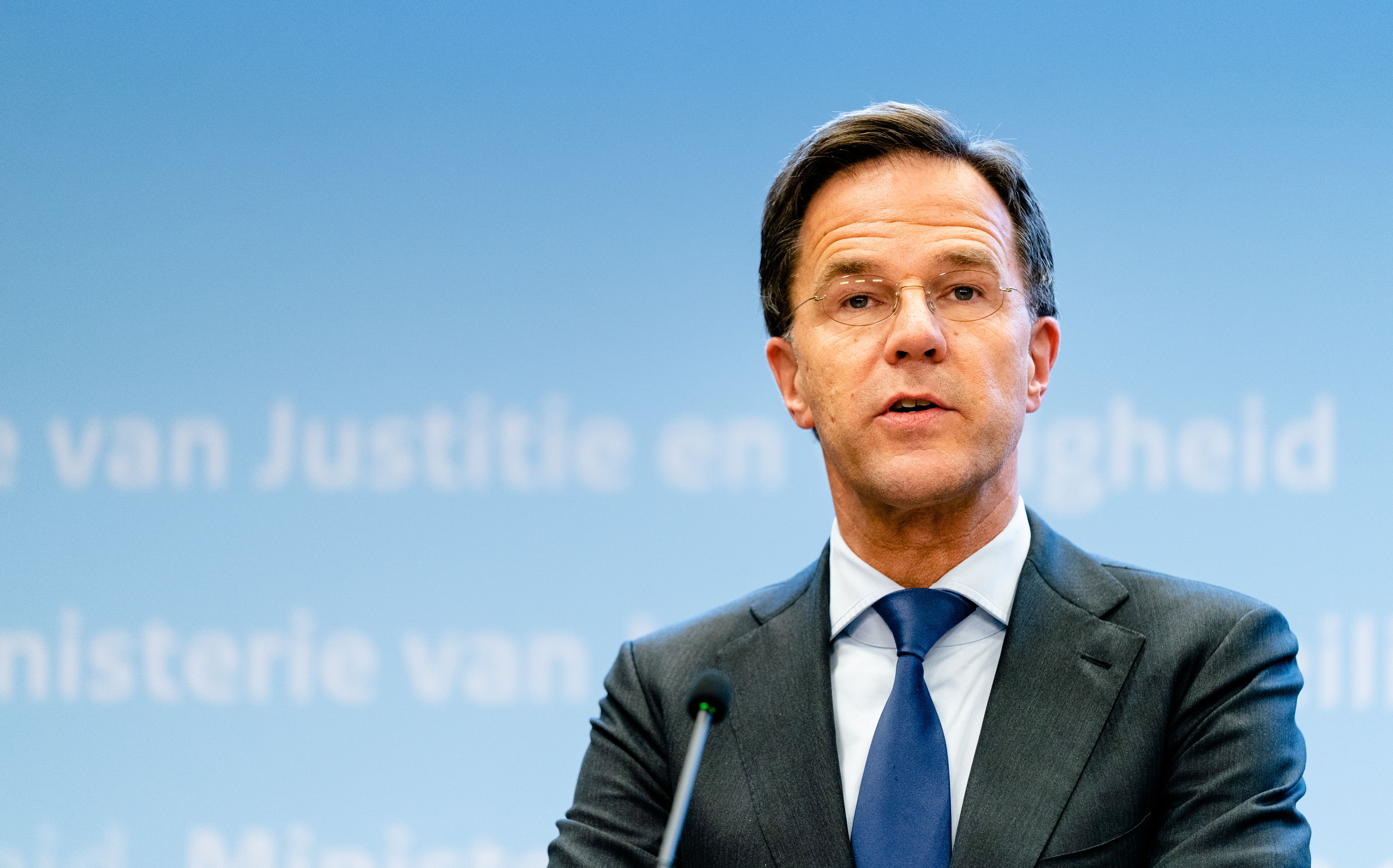 Lodewijk Asscher is leader of the Dutch Labor Party (PvdA).

THE HAGUE, Netherlands — Amid a rapidly growing call for a joint European response to the coronavirus epidemic, one country is spoiling efforts to tackle the crisis together: the Netherlands.

The Dutch government’s unrelenting insistence on national measures, rather than a coordinated European approach, has provoked anger from a number of EU countries struggling to deal with the human and economic cost of the virus — and rightly so.

In the Netherlands, too, many of us are unhappy with The Hague’s approach. This is a moment that calls for solidarity and a joint fiscal response. With a common, ambitious intervention such as corona bonds we can protect the most vulnerable in our societies and safeguard the future of the European project.

The epidemic is first and foremost a human tragedy. All over Europe, people are mourning or living in fear of losing loved ones. Doctors, nurses and other medical personnel are working around the clock. And while many are fighting for their lives in hospital beds, others are unable to make a living in an economy that is all but at standstill. No country has been left unaffected.

In these times of crisis, people look to the EU for support and coordination.

In these times of crisis, people look to the EU for support and coordination. When we act together, we can save lives: Patients are being airlifted to available hospital beds in other member countries, and millions of facemasks are being shipped from France, Germany and Austria to Italy. This is the Europe we all desire.

But there is another Europe, too, in which countries choose to turn away from those in need rather that show solidarity and lend support.

The center-right government in the Netherlands embodies this other Europe. Instead of acknowledging that we are all in the same boat, it has decided to focus on our differences and turned its back on its fellow EU members. Instead of discovering what Europe can do for us all, it is putting limits on what Europe can and should do.

This is deeply misguided — not only because we should seek to help those in need out of a sense of moral obligation, but because it is in our collective interest to cooperate.

Europe faces a huge common challenge. It is naive to believe that one country can shield itself from a disease and an economic crisis that will not obey national borders. If there ever was a time to show European solidarity, it is now.

Our first priority should be to make sure that all EU countries have the resources they need to combat the immediate health crisis. A close second should be to take care of those who are at risk of losing their income, from zero hours contract workers to small business owners.

We should also provide full support to businesses struggling to stay afloat, on the condition that no employees are fired and support isn’t siphoned off to shareholders or top-line management.

These measures will have budgetary consequences that could not reasonably have been foreseen. To enable governments to meet these challenges while financing the increased pressure on health care systems, we need to collectively raise money on the financial markets.

The best way to do that is through corona bonds than can be used for targeted national spending in pre-agreed areas. Because they would be backed by all eurozone economies, these safe-assets will have low interest rates. This ensures that no member country has to pay a high price for taking necessary steps in propping up their economies and saving the lives of their citizens.

Blocking a collective solution to the epidemic — and falling back on the much-rehearsed arguments of “moral hazard” — sends the wrong signal to those countries that painfully regained the trust of financial markets after years of austerity.

It also fails to grasp that the current external shock affects each and every one of us. If we fail to act, we risk seeing a crisis on a scale unparalleled in the history of the eurozone.

Rather than let past grievances design our policies, the Netherlands should be leading by example and showing solidarity to those member countries most in need. As a founding member of the EU, we bear a special responsibility to protect the values at the heart of the European project.

The choice we face is simple: agree to weather this storm as a collective, or go under on our own.

How The Unpredictable Coronavirus Pandemic Took a Terrible Toll