Macron offers Lebanon’s elite a carrot and a deadline

Belarus election hopeful calls on voters to ‘conquer their fear’ 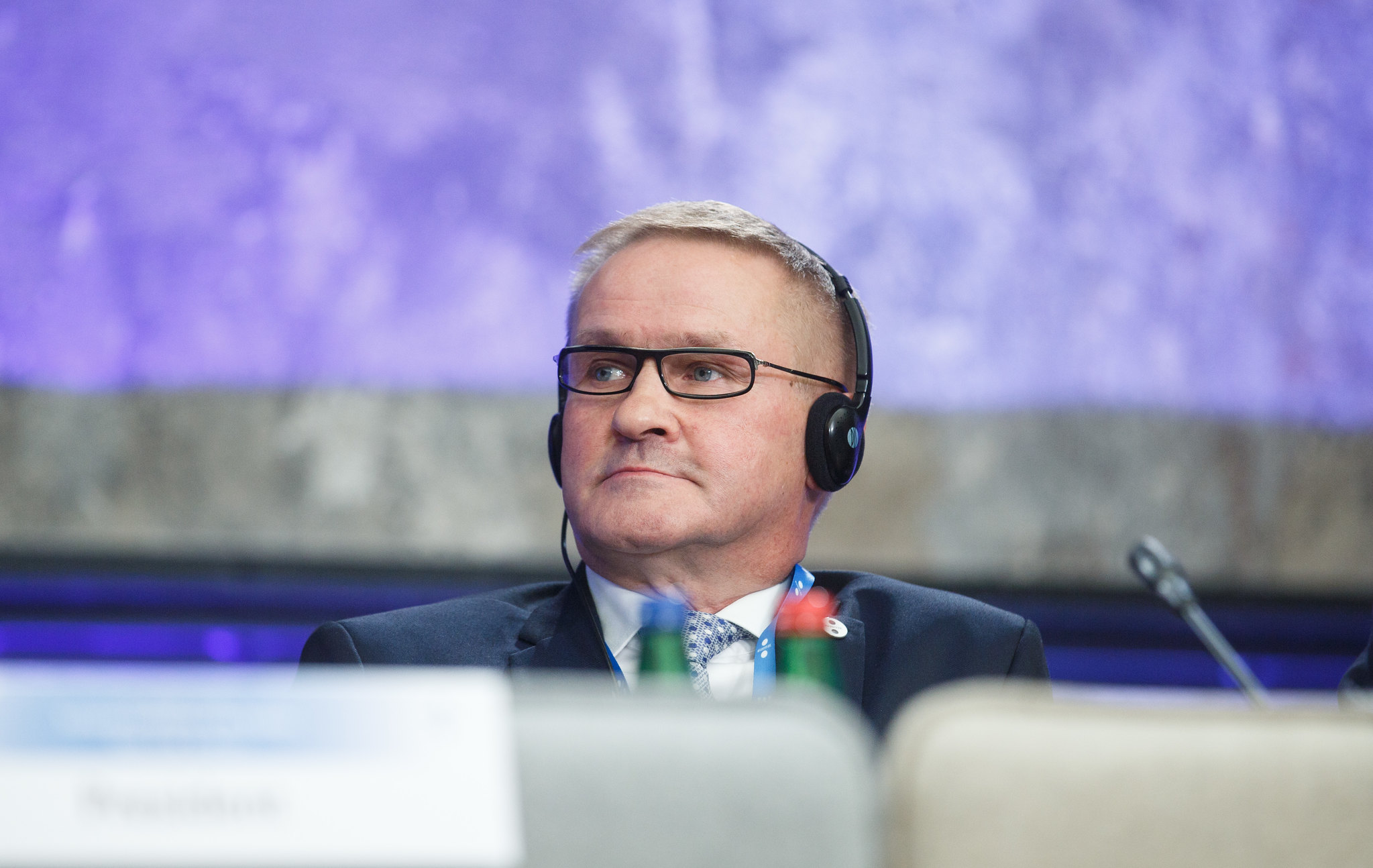 The Estonian government will reject plans to build a China-funded tunnel under the Baltic Sea to Finland due to security concerns, the country’s Minister of Public Administration Jaak Aab said Friday in an emailed statement.

The plan was for a 100-kilometer rail and road link linking Tallinn and Helsinki, with China Railway International Group, China Railway Engineering Company and the China Communications Construction Company all set to secure contracts.

“[I]n the light of the information known to the state authorities today, we have reason to doubt that the given project can put into practice for environmental, economic and security reasons,” Aab said.

The Estonian government did not elaborate on the security reasons for rejecting the investment, but it did cite the extra costs associated with “developing and maintaining national defence capabilities.”

Kustaa Valtonen, from project developer FinEst Bay Area Development, said some 1,500 pages of extra planning documentation had been lodged with authorities to clear up concerns. He said he was still waiting on a formal communication from Estonian authorities and that Aab’s decision might not be final.

The Estonian tunnel would have linked up with Rail Baltica, an EU-funded high-speed railway line that will offer direct access from Tallinn to continental Europe later this decade.

For China, the scheme chimed with efforts to forge freight links to the Arctic, one thread of its sprawling One Belt, One Road initiative. But the Estonian ministry said the financial plan was “unclear” and that the project “is not in the public interest for many reasons.”

Instead, the ministry said it will work on an alternative tunnel plan directly with the Finnish government.

European governments are deciding whether to allow Chinese investment in digital infrastructure, while Beijing has also been active in supporting new transport links through the Balkans.

This story has been updated.

The historic coronavirus recession — by the numbers

Stock Funds Rose 5.1% in July but Bonds Got Cash