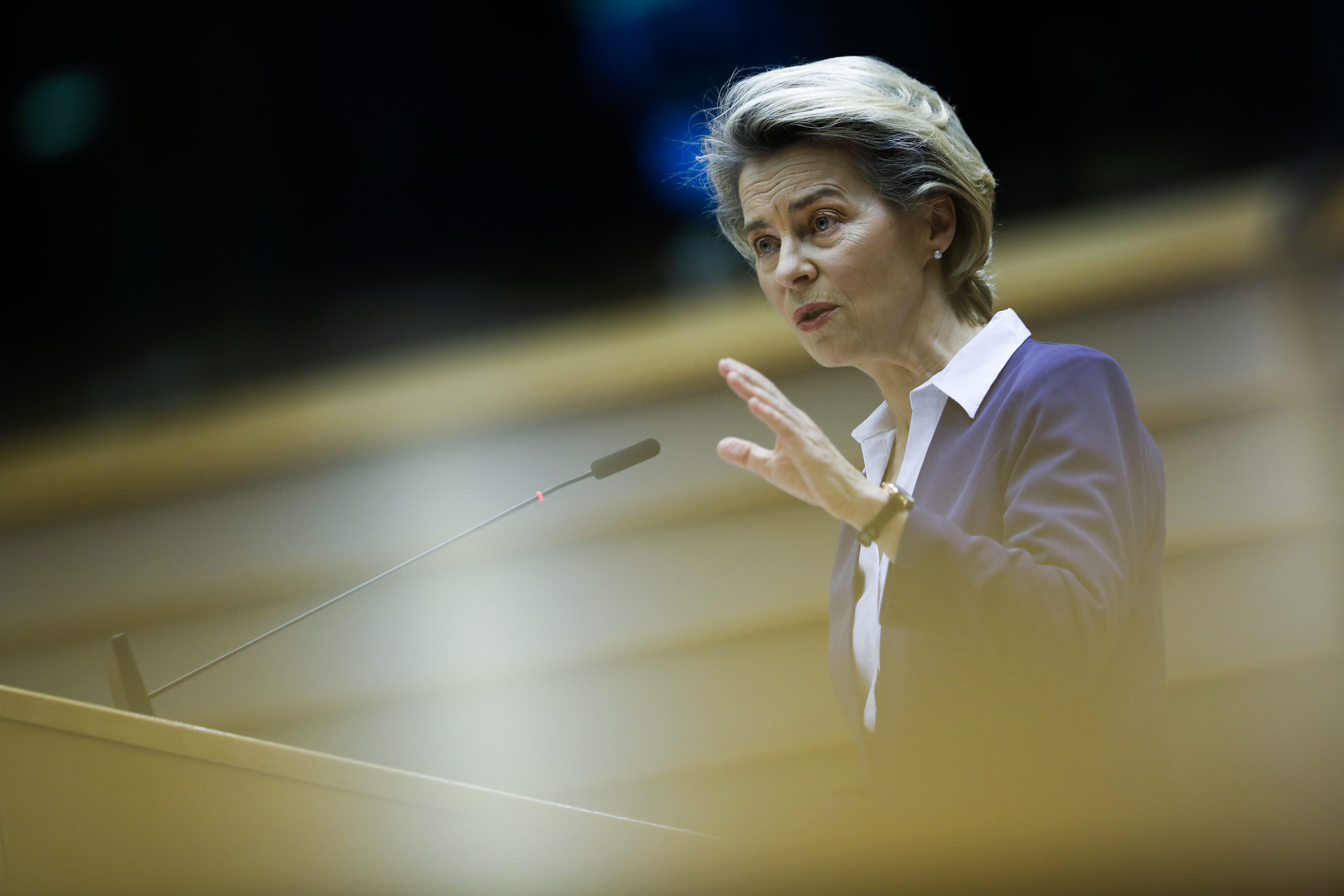 EU countries should keep their borders open despite the ongoing fight against the coronavirus, but “restrictions could be considered for non-essential travel,” European Council President Charles Michel said after a virtual meeting of EU leaders on Thursday night.

The concern about not repeating the bloc-wide border closures that happened in the spring was echoed by Commission President Ursula von der Leyen. “All non-essential travel should be strongly discouraged, both within the country and of course across borders,” she said, but added there should be exemptions for essential workers and freight to protect the single market.

She warned that “blanket” closures of borders would hurt the economy but not do much to control the virus.

The Commission will propose new safety measures on Monday in a bid to coordinate travel restrictions amid an uptick of the virus and the threat of new strains.

The idea is to add a new “dark-red” category to be used for areas where the virus is circulating at a “very high level,” von der Leyen said. People traveling from those areas would be required to take a test before departure or be quarantined on arrival. EU countries last year agreed to a color-coded map, ranging from green for low risk to orange for medium risk and red for high-risk.

The move comes amid criticism that with most of Europe now labeled red, the map hides major differences between countries.

The Commission will also propose new safety measures for people traveling from third countries, including a requirement to get tested ahead of traveling.