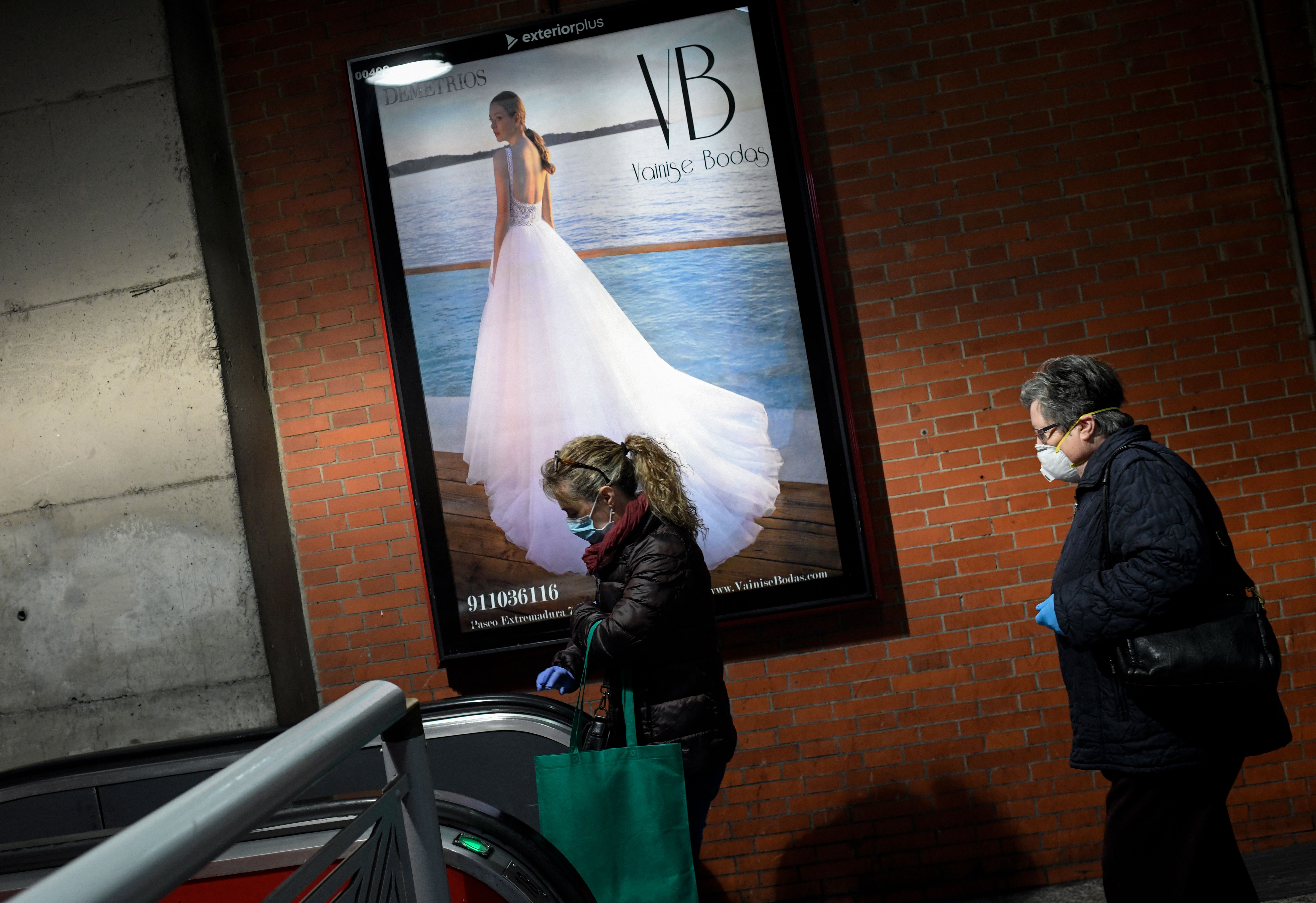 Brussels is having another shot at forging European solidarity in the teeth of the coronavirus crisis and this time it will involve a pan-European unemployment reinsurance scheme worth as much as €100 billion.

EU leaders from French President Emmanuel Macron to European Commission President Ursula von der Leyen have urged the bloc to show greater unity in recent days, after the pandemic triggered outbreaks of “economic patriotism” across the Continent. In one of the most conspicuous signs of disunity, hard-hit nations such as Spain and Italy have called for jointly guaranteed “corona bonds,” but the idea has been shot down by Germany, Austria, Finland and the Netherlands.

Doubling down on a pan-European financial response to the crisis, the Commission is now bringing forward a long-discussed proposal for EU-wide unemployment reinsurance to this week. Two people briefed on the proposal said the idea was for the scheme to have an upper value of €100 billion.

European Commissioner for Jobs Nicolas Schmit told POLITICO on Tuesday that such a proposal had become vital because jobless numbers are “exploding.”

“We are working on an emergency unemployment mechanism or reinsurance mechanism. We’re working very hard on it and I hope that we can come up with a proposal soon. I know that the president of the Commission is very much committed to it too,” the Luxembourgish commissioner said in an interview.

“So we’re working on it and I think we have to bring up some instrument first because we’re absolutely convinced that this unemployment or short-term work [support] is essential, that we have to show some solidarity or better solidarity in this context and therefore this instrument is needed.”

Such a scheme should be introduced “as soon as possible” because “unemployment is surging and also numbers of people who are in short-term or technical unemployment are really exploding,” Schmit said.

Asked whether the Commission could issue debt to finance such a scheme, he said, “This is probably the most difficult aspect, but I think solutions are within reach.”

According to people with knowledge of the draft proposal, such a scheme would require EU countries to provide guarantees so the Commission could then issue debt of as much as €100 billion. The proposal could be adopted by the Commission as early as Thursday and be discussed by the Eurogroup in their meeting next Tuesday, as part of the options to weather the economic crisis, according to one person with knowledge of the proposal.

Countries would be in charge of issuing benefits, which would be aimed primarily at ensuring people are able to maintain their jobs with income support when their company folds — on the model of the German Kurzarbeit or Italian Cassa Integrazione schemes, where the EU could act as a re-insurer. It would be open not just to employees but also to atypical workers and the self-employed.

For countries where such short-term income support schemes are not in place or where such schemes were only recently adopted in the context of the crisis, the Commission would ask those countries to put such a system in place. That would be the case for Cyprus, the Czech Republic, Estonia, Hungary, Ireland, Latvia, Malta and Slovakia.

“What we need in this context, in this policy is some basic solidarity between member states,” said Schmit.

The reinsurance plan is part of a package of initiatives that will be proposed to national leaders.

“To jump-start the European economy, we will have to use all levers available, at national and European level,” European Council President Charles Michel said in a statement Tuesday after a videoconference with the heads of the Commission, European Central Bank and the group of eurozone finance ministers. “It is time to think outside of the box. Any option compatible with the EU Treaty should be considered.”

Luca Visentini, head of the European Trade Unions Confederation, was a firm supporter of the latest move by Brussels.

“We strongly encourage the Commission to quickly decide on an EU instrument to prevent unemployment due to the COVID-19 crisis, by supporting short-time work and income compensation arrangements in all member states. We expect the Council to ensure sufficient financing to it through appropriate common debt instruments.”

Schmit insisted it was time for the EU to pull together around the reinsurance proposal.

“I will say it very bluntly: It would be an illusion to think that some countries will have a fast and strong recovery and some others in the EU will just lag even more behind than they did before. Europe will come out of this health crisis but also social and economic crisis together, or we will enter a more difficult period which in the end will be detrimental to everybody. So solidarity is the word which we should put into concrete political action.”