EU seeks closer cooperation with US on vaccine supplies

US and EU suspend Airbus-Boeing tariffs for four months

Who are the Northern Ireland loyalists threatening to shun peace deal over Brexit fears?

Who wants to be a soldier? Germany grapples with far-right extremism in its ranks

Xi Jinping turned me into a China hawk

What is the Conference on the Future of Europe? 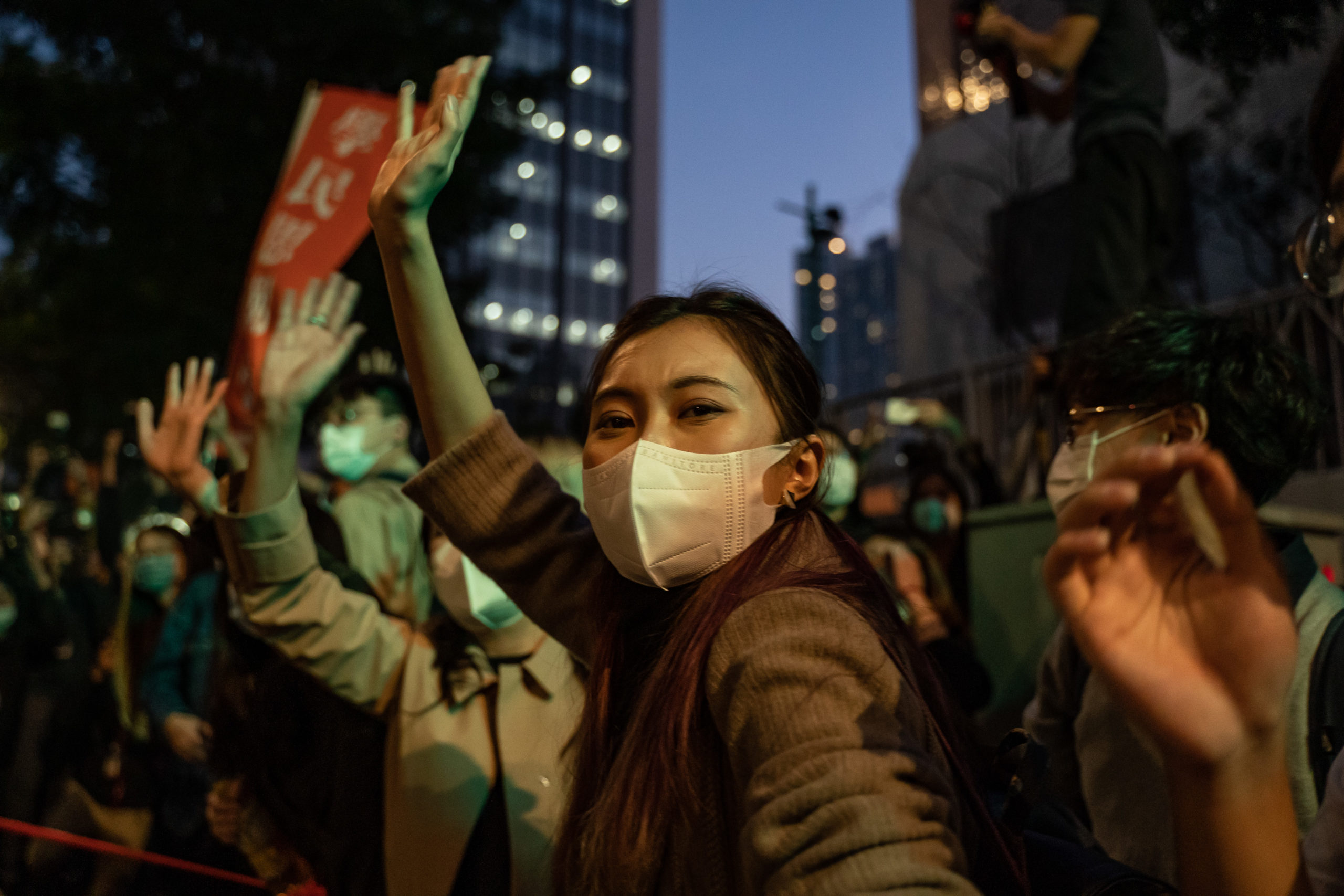 EU foreign ministers on Monday discussed the possibility of further action against Chinese authorities, including restrictions on extradition to China, as Beijing looks set to intensify its crackdown on Hong Kong.

On Monday, Beijing’s top representative in Hong Kong called for a fundamental revision of Hong Kong’s administrative and electoral systems in order to ensure only “patriots” will hold key positions in all three branches of government as well as statutory bodies.

EU governments have been widely criticized by human rights activists for doing less than their U.S. and U.K. counterparts while cozying up to China for an investment pact that could see European companies gain deeper access to the Chinese market.

According to a discussion paper prepared for Monday’s meeting by the European External Action Service, the EU should explore options such as asking all EU member countries to terminate their extradition treaties with China, and planning high-level joint visits to Hong Kong.

“At national and European level, Hong Kong is attracting growing attention from civil society and the media,” the EEAS document read. “While the package adopted in July was well received at the time, the EU’s position is coming under increasing scrutiny as the situation deteriorates.”

“Against this background, it seems opportune to consider the EU’s possible further response,” it added.

A key question, according to the EEAS, is the extent to which the deteriorating situation in Hong Kong would impact overall EU-China relations.

The big challenge for EU foreign policy is to try to find a common position among 27 member countries, given the close ties between China and certain nations, such as Hungary.

“In order to be credible and effective, all EU measures must enjoy full support from member states,” the paper said. “Lack of unity or hesitant support would undermine the effectiveness of the EU response and the EU’s credibility as a political interlocutor with China.”

The EU should also coordinate joint outreach to Beijing and Hong Kong with the United States, Canada, Australia, Japan, South Korea, Norway and Switzerland, according to the paper.

‘Why are we forgotten?’: Undocumented immigrants make stand in Brussels church