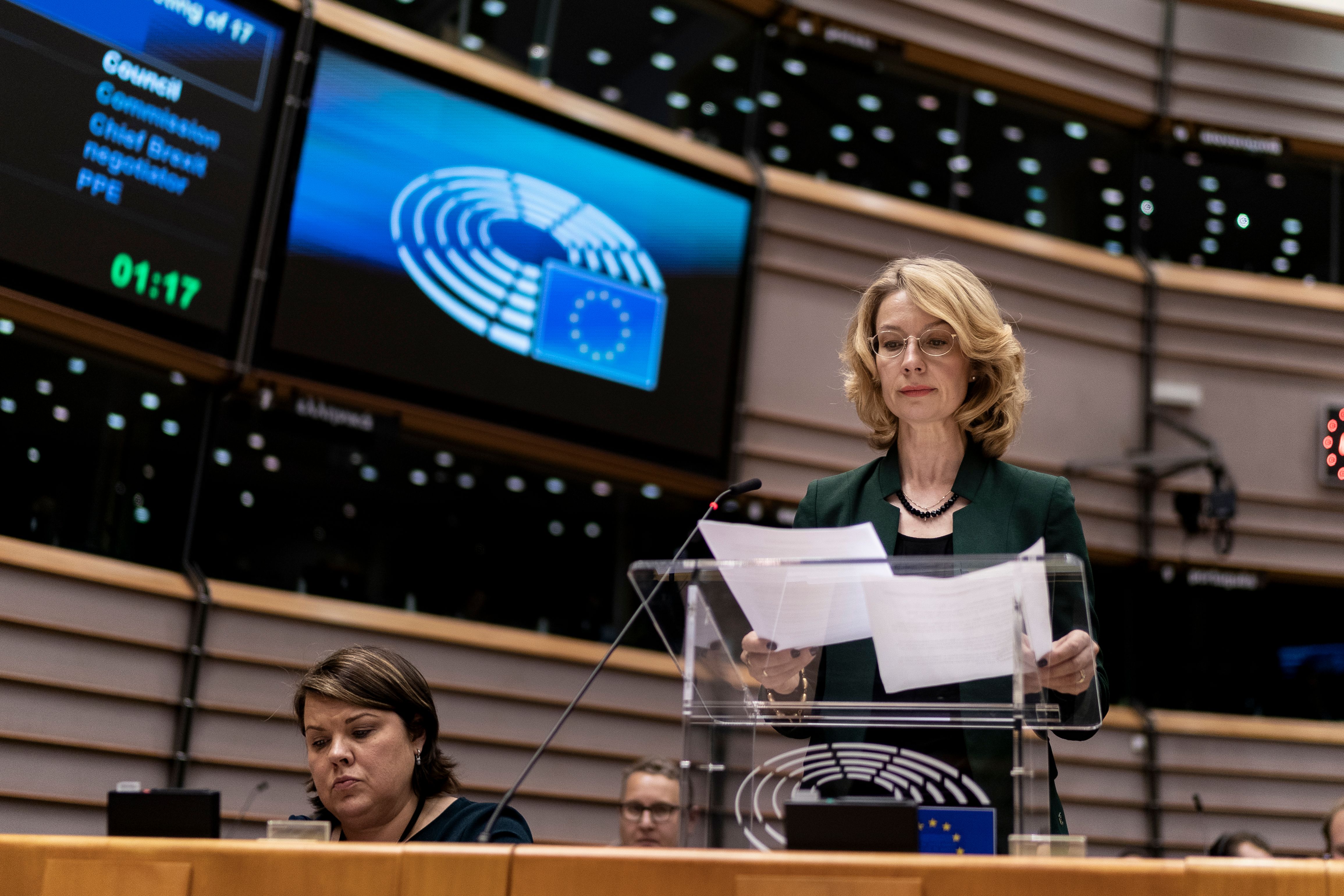 EU institutions should do their utmost to ensure decision-making happens as normally as possible during the coronavirus crisis, Finnish Minister for European Affairs Tytti Tuppurainen said today.

“I think at times like this, it is essential that we keep the engine up and running, that the decision-making engine is working,” the minister said in an interview.

Speaking with POLITICO via phone from Helsinki, Tuppurainen — who participated in a videoconference meeting of EU affairs ministers on Tuesday — said that some had considered scrapping the discussion, but that Finland among others had pushed to continue to meet even if remotely.

“I underlined that we should always have the ability to make decisions, especially during these extraordinary times,” she said.

But “it does not replace a physical meeting because we are politicians, the European Union is also a political entity,” Tuppurainen said — noting “it is very, very important that we also meet in person” and that she hopes “that one day … it will be over and we come back to normal business.”

The minister also raised concerns the situation has given the European Commission an outsized role in ministers’ meetings.

Tuppurainen, who is a vocal advocate for protecting rule of law, also expressed a worry the coronavirus crisis is impacting democratic standards — explicitly mentioning Hungary in her concerns.

Finland’s “state of emergency is declared until April 13,” she said. “So if everything goes well, from April 14 we are back to normal. We are not willing to keep the restrictions any longer than is absolutely necessary, and that should be also a very important message to Hungary and other member states … that as a pretext of this crisis, you should not restrict the basic rights of our citizens, no more than is necessary.”

Hungary’s parliament is considering a bill that would allow Prime Minister Viktor Orbán’s government to rule by decree without a time limit, a proposal that has prompted concerns from various international organizations and members of the European Parliament.

In Poland, the government wants to hold a presidential election as planned in May, but coronavirus measures mean that in practice only the incumbent president can campaign.

While noting that the immediate focus for EU officials is responding to the spread of coronavirus, the Finnish minister said that if the crisis continues they should also address other pressing policy matters, including the bloc’s long-term budget and rule of law problems in member countries.

“I’m very concerned about the situation in Hungary and possibly also in Poland,” Tuppurainen said.

Poll: People in Spain, Italy and France overwhelmingly back lockdowns

A Socially Distanced Walk Along The River Thames