Why Erdoğan’s attacks on France will backfire 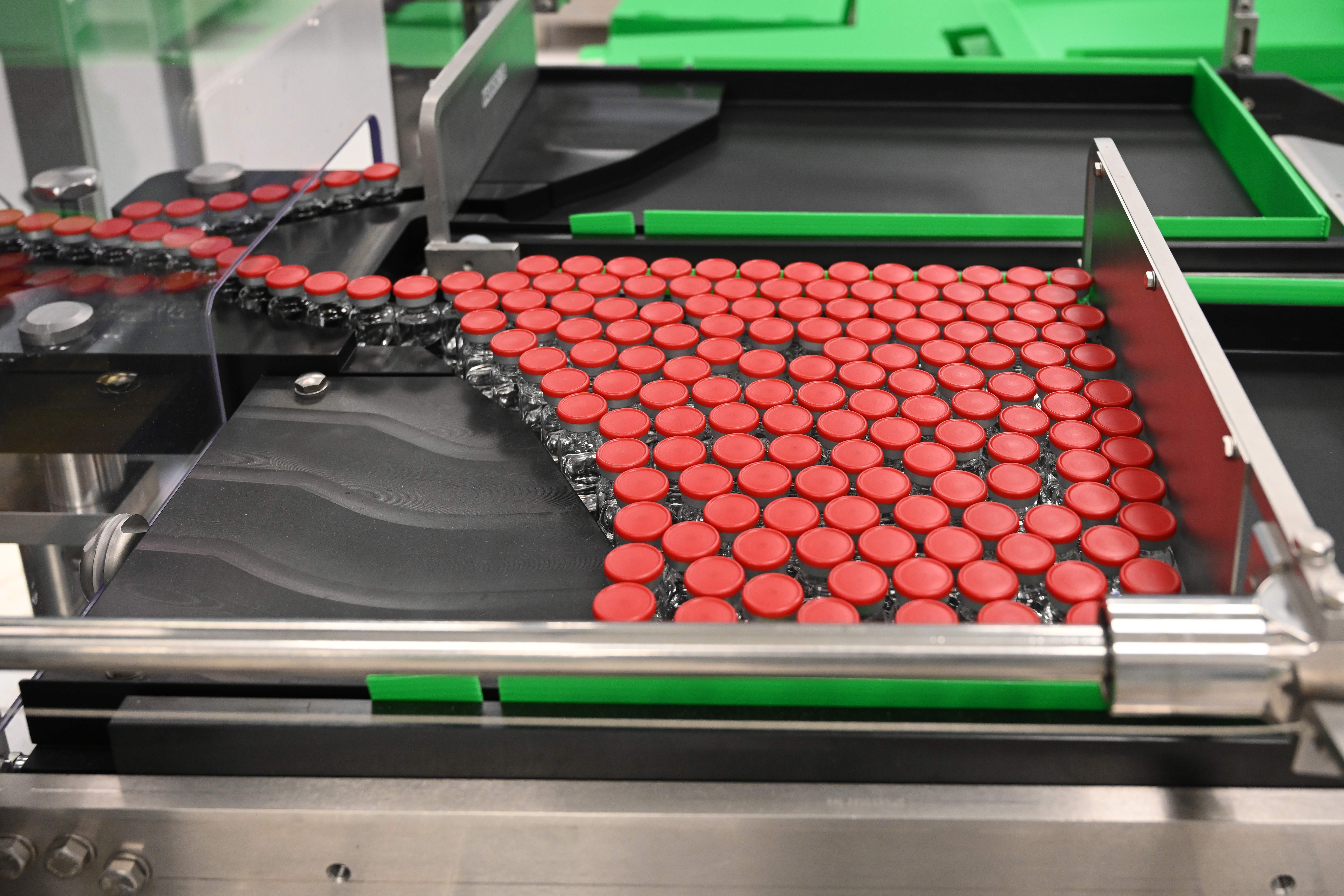 The EU is willing to invest in some 88 million doses of coronavirus vaccines for poor countries as part of its participation in a global effort to secure and equitably distribute immunizations, the Commission said Friday.

The Commission and the EU 27, under the banner of “Team Europe,” will contribute to the COVAX Facility with an initial €230 million in cash through a loan from the European Investment Bank. That sum amounts to reserves or options to buy 88 million doses, and the EU “would transfer these” to eligible low-and middle income countries, a press release said.

Another contribution of €170 million would be in the form of guarantees from the EU budget.

The Commission first announced its intention to offer guarantees of up to €400 million to COVAX on August 31. Today is the deadline for countries to formally confirm their intention to participate.

The Commission said the full details of its participation in COVAX are still under discussion.

The press release noted that the Commission “requires manufacturers to make their production capacity available to supply all countries and calls for the free flow of vaccines and materials with no export restrictions,” through its advance purchase agreements on behalf of the EU 27.

That announcement comes amid concern from global health officials that those advance purchase agreements add to the risk that there won’t be doses left for poorer countries.

Noting a new agreement for a vaccine candidate from Sanofi-GSK announced today, the Commission said the developer will “endeavor to provide a significant portion of their vaccine supply” through COVAX.