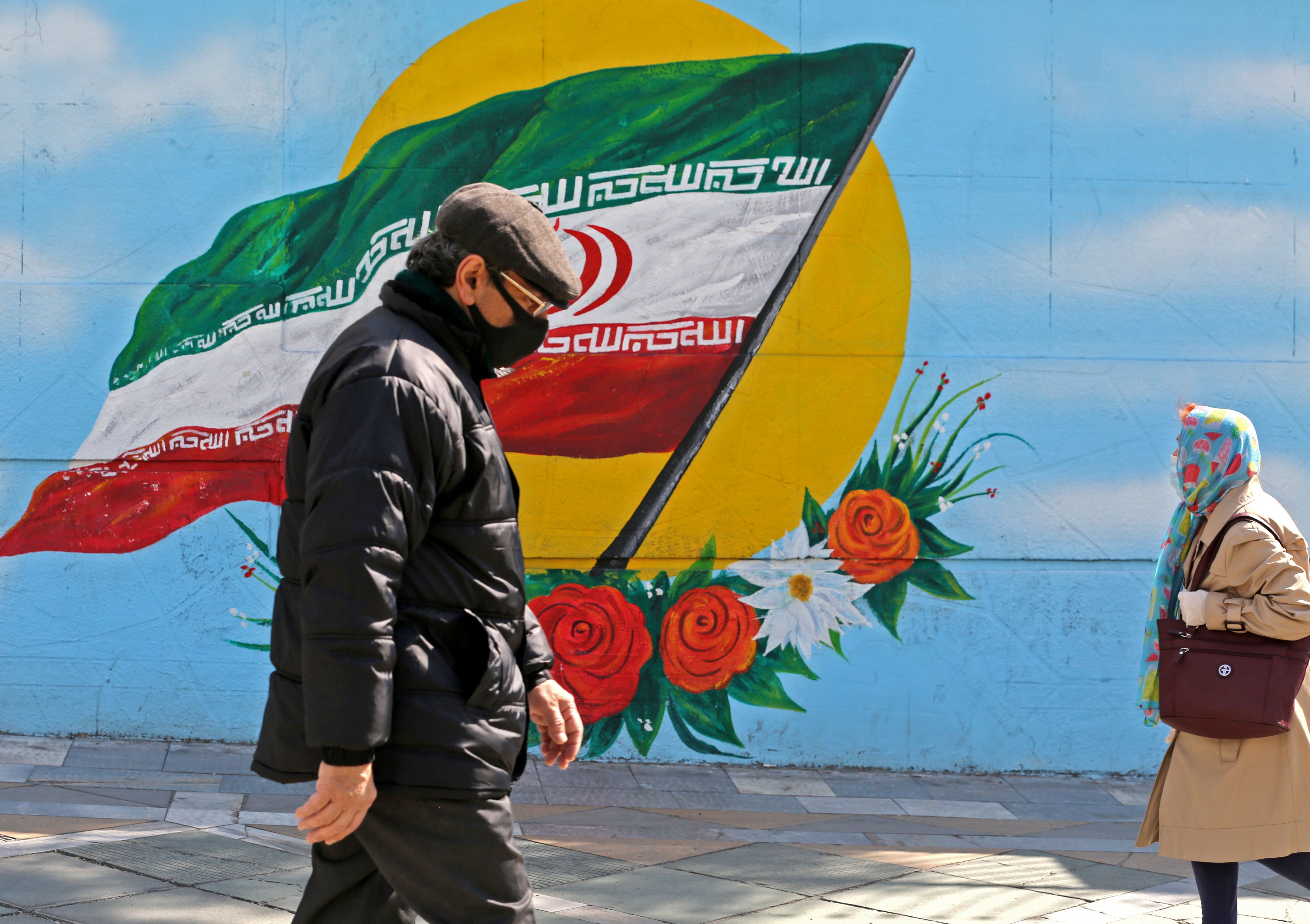 Europe completed its first export of goods to Iran using a mechanism meant to dodge U.S. tariffs in order to send medical supplies to the Islamic Republic, France, Germany and the U.K. announced Tuesday.

The so-called Instex “special purpose vehicle” was set up by the three countries last year to help European companies that want to continue business with Iran despite U.S. President Donald Trump’s crushing sanctions against the country.

The countries said in a statement that the medical goods traded with Instex had already arrived in Iran, which has 44,605 confirmed cases of coronavirus and more than 2,800 deaths.

The German Foreign Ministry declined to comment on what kind of medical goods and of what value had been exported, citing “contractual confidentiality clauses between INSTEX and the exporter.”

The joint statement concluded: “Now the first transaction is complete, INSTEX and its Iranian counterpart STFI will work on more transactions and enhancing the mechanism.”