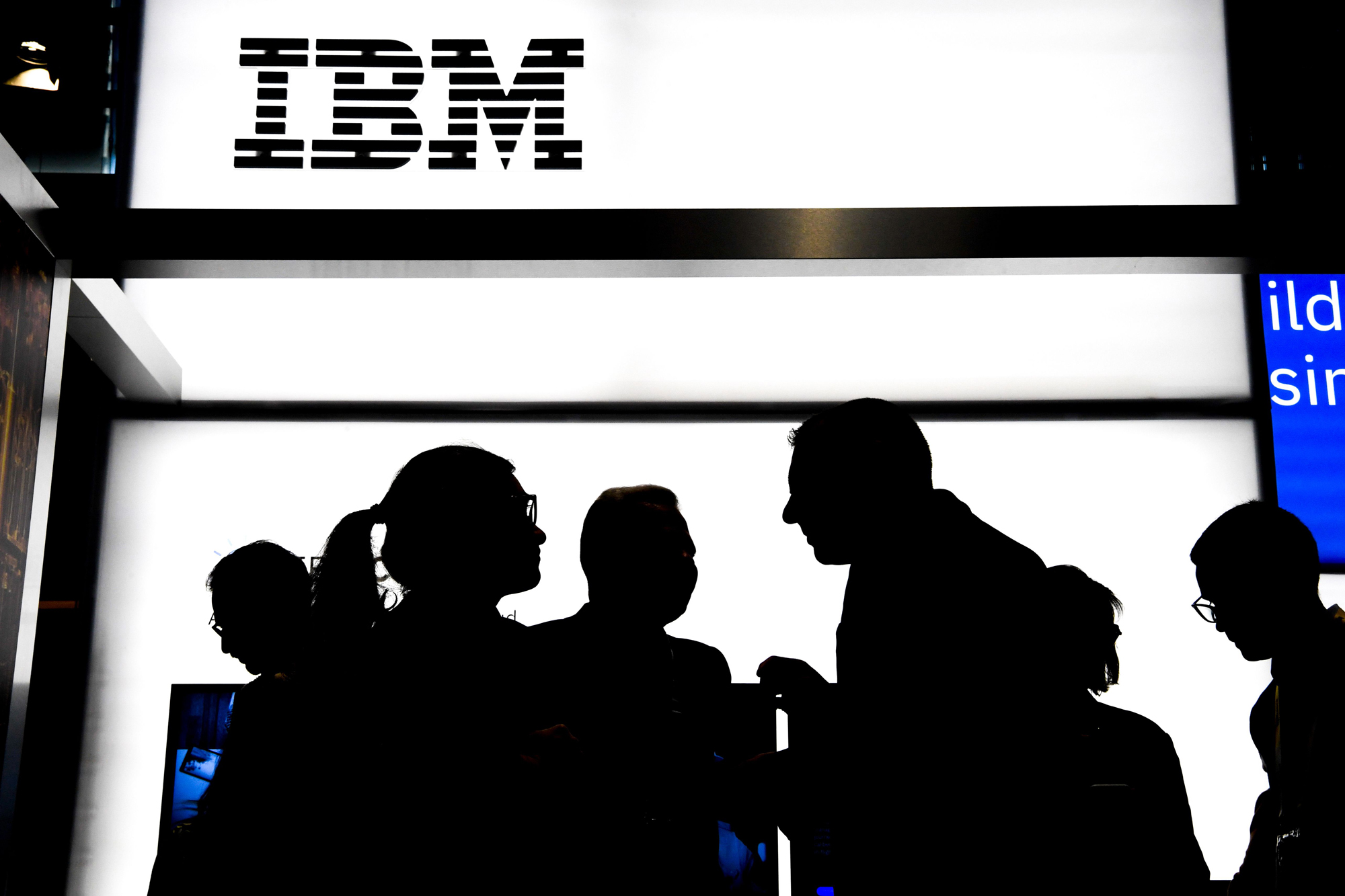 Digital Politics is a column about the global intersection of technology and the world of politics.

As Europe lays out its grand vision for a digital future, there is at least one area where the bloc remains unrivaled — creating obstacles for itself.

When the European Commission unveiled its proposals for competing with the United States and China on everything from artificial intelligence to the data economy, President Ursula von der Leyen made it clear the 27-country bloc would do things its own way.

“We want to find European solutions for the digital age,” she told reporters in Brussels.

Those solutions include creating vast pools of data from industry to spur innovation in machine learning and other next-generation technologies — all while upholding the bloc’s fundamental rights like data privacy, which set the European Union apart from the world’s other powers.

Such balanced rhetoric is appealing. Amid a global techlash, who wouldn’t want greater control over digital services?

The problem is the EU’s promise to embed its values into all aspects of technology is likely to hamstring its efforts to compete in the Big Leagues of tech against the U.S. and China.

And there’s one reason why: Rivals won’t follow its lead.

Where Europe wants to put limits on how facial recognition can be used, China is quickly rolling out a countrywide network of smart-cameras equipped with machine learning algorithms that make George Orwell’s “1984” look like a kid’s nursery rhyme.

Brussels is adamant that firms operating anywhere from Ireland to Greece must comply with its tough privacy rules. But in the United States — where debate about federal privacy standards has stalled — giants such as Amazon face no equivalent restrictions, leaving them free to harvest Americans’ personal information in ways that could lead to new business, but that would be illegal in the EU.

Now, Europe wants to write rules for artificial intelligence by baking in these restrictions from the get-go.

But in so doing, it ensures that local companies will be competing with one hand tied behind their backs.

The bloc is already working from a weak position compared with its global competitors in terms of money invested into technology and expertise to turn capital into global champions. Piling on more restrictions is not likely to close the gap.

For policymakers in Brussels, European values — including the fundamental right to privacy, a long track record of government intervention in markets and a growing skepticism of international tech companies — are a source of strength, not weakness.

In that, they are correct.

Over the last five years, the bloc has been at the center of almost all global regulatory fights to check the powers of digital giants.

The EU has put its fingerprints on landmark antitrust fines, digital taxes and online privacy upgrades that are the envy of much of the Western world. It also has led the conversation on hot-button issues like how social media platforms should be regulated and what sort of ethical principles should guide the development of AI.

South Korea, Brazil and Japan have all followed Europe’s lead in developing similar privacy standards. And even parts of the U.S., like California and Washington state, have jumped on board the EU regulatory train.

But as the bloc looks to cement its claim on the next generation of tech, the “rules first” approach is looking more like an obstacle without a reward.

Over 35 pages of often opaque prose, the French politician and his team lay out a vision based on widespread sharing of EU data, the creation of locally owned cloud computing infrastructure to compete with Big Tech and new rules to protect citizens’ rights.

They also describe giving companies the right to access this digital information to spur new advances in machine learning, medicine and other high-tech industries.

“The Commission’s vision stems from European values and fundamental rights and the conviction that the human being is, and should remain, at the center,” the proposal proclaims.

But it’s easy to spot holes in the plan.

While much of the data shared will be so-called non-personal data — or anonymized digital information that can be used legally for industrialized number crunching — the EU also wants to tap more sensitive personal information such as, say, patient medical records or, eventually, autonomous driving statistics.

These areas fall under Europe’s strict data-protection standards, meaning that any company looking to access and use this data will either have to jump through a series of regulatory hoops or ask people repeatedly for their consent just to keep their efforts afloat.

Even non-personal data must be protected in ways that put the EU at odds with other parts of the world.

Contrast that with the U.S. and China, where such limitations either don’t exist or are mere speed bumps in how tech giants like Google and Baidu collect and use people’s digital information.

While these global giants comply with EU rules when operating in the area, their practices elsewhere are less robust and grant them greater leeway to use data to their advantage.

Data is the lifeblood of artificial intelligence, something the Commission acknowledged in its digital strategy last week.

So it’s no coincidence that the U.S. and China, where data-collection is a relative free-for-all, remain by far the global front-runners in terms of investment in the technology. Europe, whose universities pump out world-class talent, can barely keep up, in part because of current limits on data-collection.

The EU should not give up its values to compete in the digital Great Game.

With its new strategy, Brussels wants to retain its global leadership in determining how technology should be governed worldwide.

But over the next five to 10 years, rivals will also keep pressing their advantage with few, if any, of the regulatory restrictions that Europe is writing into the digital rulebook.

Will that keep Europeans better protected online than others? Yes. Will it help the region to keep pace with the U.S. and China? Almost certainly not.