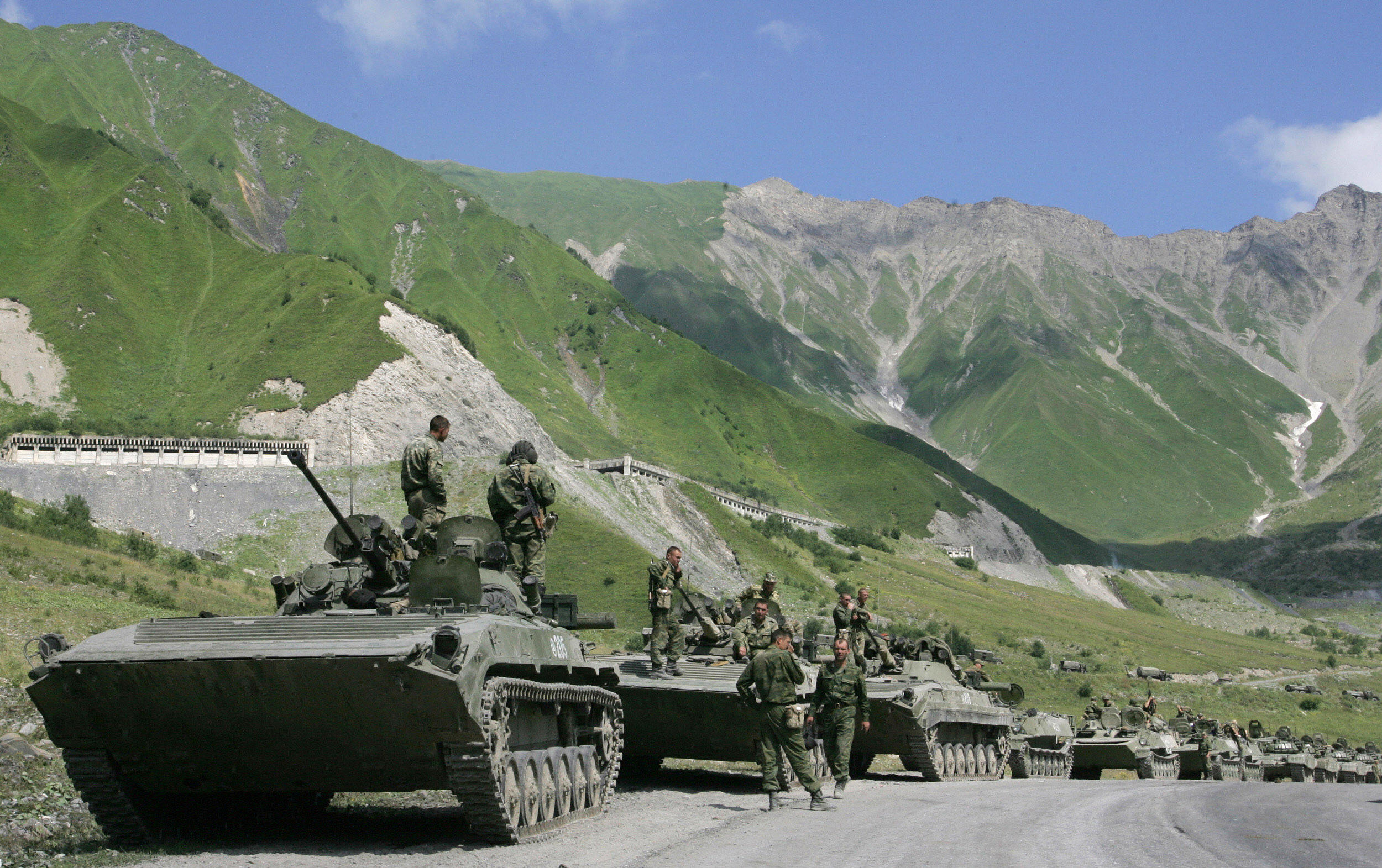 PARIS — Ten European signatories of the Open Skies Treaty, including France and Germany, expressed regret Friday over the Trump administration’s decision to withdraw from the pact, which was set up to bring more transparency to military activities.

“We regret the announcement by the government of the United States of its intention to withdraw from the Open Skies Treaty, even though we share its preoccupations about the implementation of the treaty’s provisions by the Russian Federation,” a statement from the foreign ministries of France, Germany, Belgium, Spain, Finland, Italy, Luxembourg, the Netherlands, the Czech Republic and Sweden said.

Open Skies went into effect in 2002 and has been signed by more than 30 countries, allowing signatories to conduct observation flights over each other’s military facilities. It has been especially useful to European nations since it has allowed them to observe Russian military movements without the need for spy satellites or other high-tech means.

The United States has accused Russia of violating the treaty and cited this as its main reason for giving six months’ notice that it plans to withdraw. In a statement on Thursday, Secretary of State Mike Pompeo said the U.S. may reconsider “should Russia return to full compliance with the Treaty.”

After a meeting of NATO members on Friday, alliance Secretary-General Jens Stoltenberg placed the blame for the treaty’s current difficulties squarely with Moscow.

“Russia has for many years imposed flight restrictions inconsistent with the Treaty, including flight limitations over Kaliningrad, and restricting flights in Russia near its border with Georgia. Russia’s ongoing selective implementation of its obligations under the Open Skies Treaty has undermined the contribution of this important Treaty to security and stability in the Euro-Atlantic region,” he said.

“Russia’s return to compliance is the best way to preserve the benefits of the Treaty,” Stoltenberg said.

The treaty is the third building block in international arms control structures that Trump has withdrawn from since taking office, following on from the Iran nuclear deal in 2018 and the Intermediate-range Nuclear Forces treaty in 2019.

European officials have also expressed fears over the renewal of the New Start treaty, the last agreement limiting U.S. and Russian strategic nuclear weapons, which is due to expire next February.

Calling the Open Skies Treaty “crucial,” the 10 countries that signed Friday’s joint statement said they would continue implementing the pact and that it “remains functional and useful.”

“We will continue implementing the Open Skies Treaty which has an obvious added value for our conventional arms control architecture and our shared security,” the statement said.

The Europeans also said they would “continue talking with Russia as previously decided among NATO Allies and other European partners in order to settle the outstanding issues such as the unwarranted restrictions imposed on flights over Kaliningrad,” and called on Russia to lift them.

Russia reacted on Friday through its Deputy Foreign Minister Sergei Ryabkov, who said the U.S. withdrawal undermines international security, and that Washington had not provided evidence that Moscow is violating the treaty’s provisions, according to Reuters.

This article has been updated with comments from NATO Secretary-General Jens Stoltenberg.