Face masks given out by Belgian government may contain toxic particles 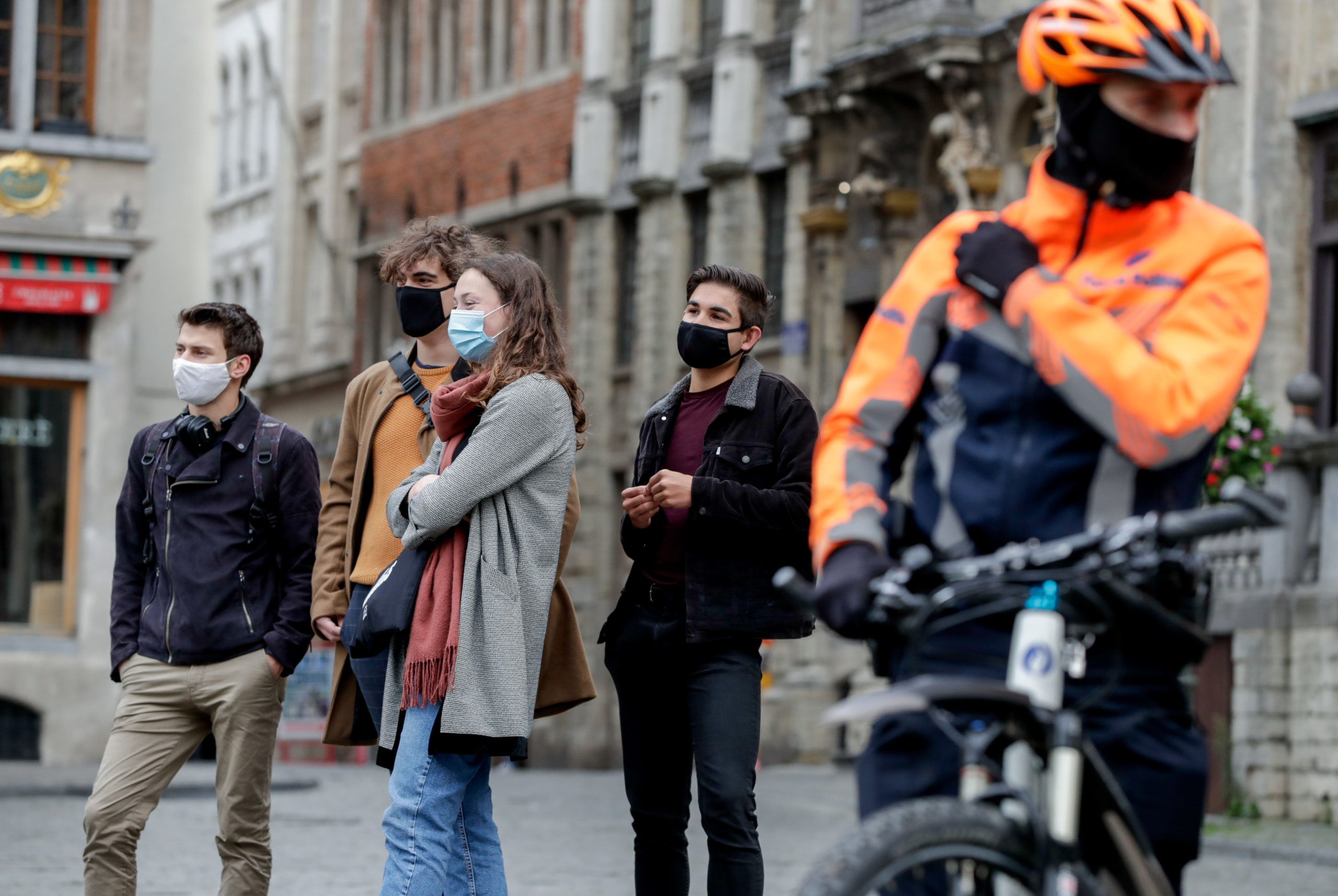 Free face masks given out in Belgium may contain toxic particles and shouldn’t be used, according to the health minister.

Last year, the government ordered 15 million masks from Luxembourg-based Avrox, with 5 million having been distributed for free since June, mainly through pharmacists. But the masks contain nanoparticles of silver and titanium oxide, according to a report by Sciensano, the Belgian institute for public health.

Based on the findings, the masks should no longer be used or distributed, the government said.

“There is no evidence of danger to public health,” Arne Brinckman, spokesman for Health Minister Frank Vandenbroucke, told local media. “No health risk has been demonstrated at present.”

In an interview with Belgian radio, toxicologist Jan Tytgat said there isn’t yet enough information on the potential dangers. “There is a kind of coating on the mouth masks consisting of silver ions and titanium dioxide … You now have to make a risk analysis: is there a danger or not? Suppose a large concentration is released, then that can provoke adverse effects. In the case of titanium dioxide, this is respiratory problems, and even cancer in the long term.”

But he added that there was no need to panic: “Had this been an acute problem, we would have seen many more people at the doctor with allergic reactions and/or respiratory complaints.”

Bush describes GOP as 'isolationist, protectionist and, to a certain extent, nativist'