Courtesy of the Verb Hotel

The Fenway Motor Motel opened in Boston’s Fenway neighborhood in 1959, designed by architects Ralph LeBlanc and Irving Salsberg as a testament to the modernist ideals of the day. Later it became a Howard Johnson’s, and then in 2014 Elkus Manfredi Architects transformed it into the Verb Hotel. In a nod to the neighborhood’s historic place in the city’s music scene — the Fenway area was home to WFNX and WBCN, and a multitude of clubs and performance venues — the rooms are decorated with rock-inspired artwork, and each one sports a record player (guests can borrow from a vast vinyl library). 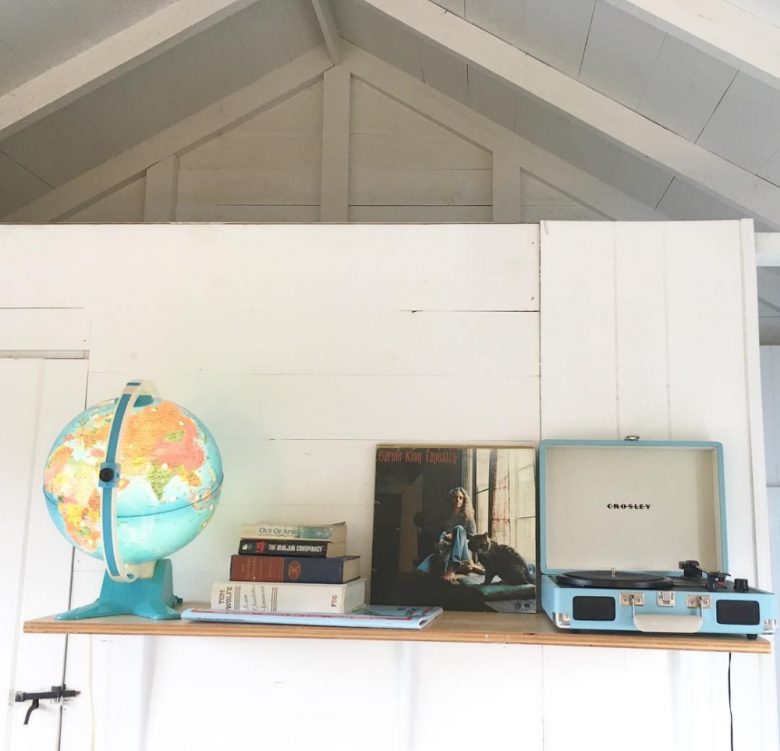 With roots that stretch back to the 1950s, the Lincolnville Motel was bought in 2015 by Alice Amory, who has simplified and refreshed the decor while adding some nice callbacks to the past. None of the six guest cabins and four guest rooms has a TV; instead, the entertainment skews old-school, with record players and books. Wi-Fi is available in the main building, but the guess here is that you’ll be too distracted by the pool and the ocean view to notice much. 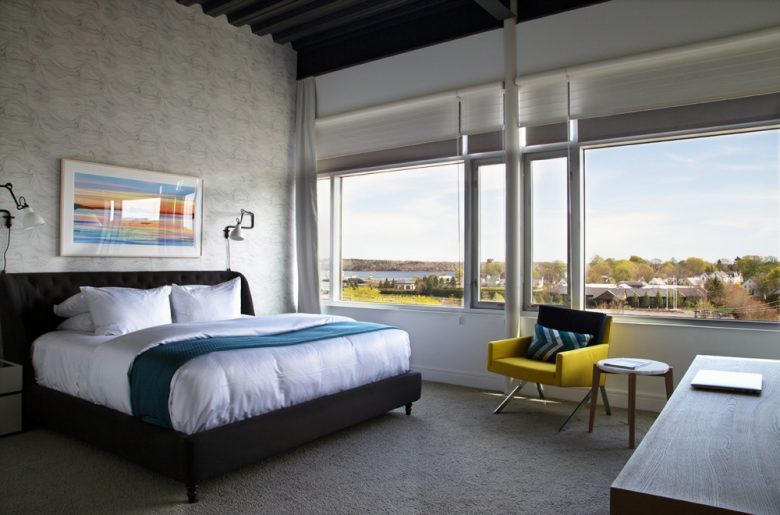 Although this is one of the newer hotels on our list (construction was completed in 2016), 250 Main boasts a strong midcentury vibe. The building was originally designed as luxury apartments, but its conversion to a hotel has been well executed, with just enough vintage and industrial decor to make each of the 26 rooms unique (plus, most have water views). Set aside some time to lounge on the rooftop deck. 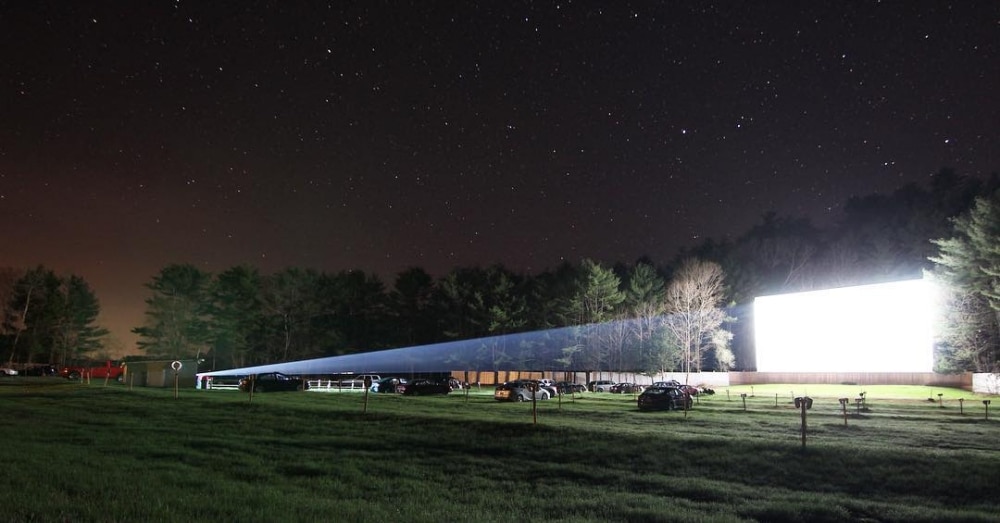 What could be more authentically midcentury than a visit to the drive-in? The oldest operating motel/drive-in theater in the country (c. 1950), this Fairlee destination combines big-screen entertainment with a classic single-story, park-in-front-of-your-room motel. The rooms feature mostly contemporary furniture and décor, but the neighboring drive-in movie theater makes this a supremely nostalgic lodging choice. (Note: The movie images are now projected more clearly than ever before, thanks to a 2014 upgrade to digital projection.) 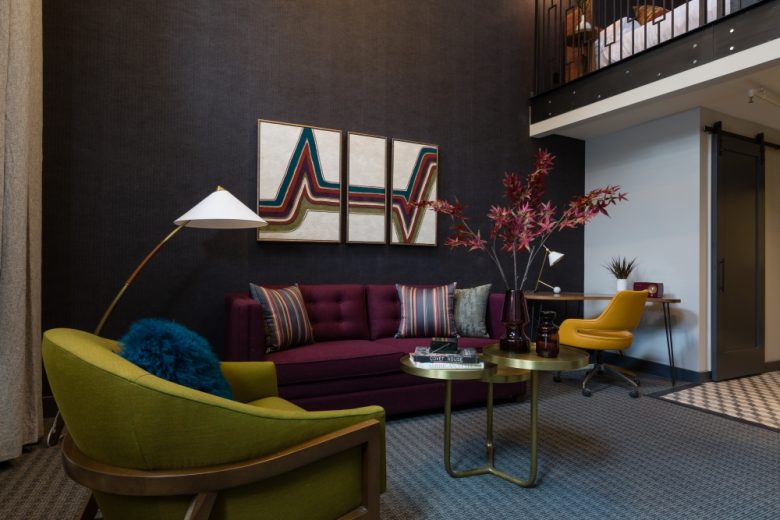 Courtesy of The Hotel Salem

Opened November 2017 in the former Newmark’s department store, this 44-room hotel is decked out with midcentury modern decor and plentiful callbacks to its retail past. From the exposed brick in the loft-style rooms to the funky rooftop bar, the hotel is a feast for the eyes. Midcentury-style lunch counter stools are, predictably, a central feature of Counter, the on-site restaurant.