First case of deadly China virus identified in US

Trust has increased in EU but dropped in national governments: Survey

Macron: Lukashenko has to go

Belarusians weigh their futures as Lukashenko hangs on to power 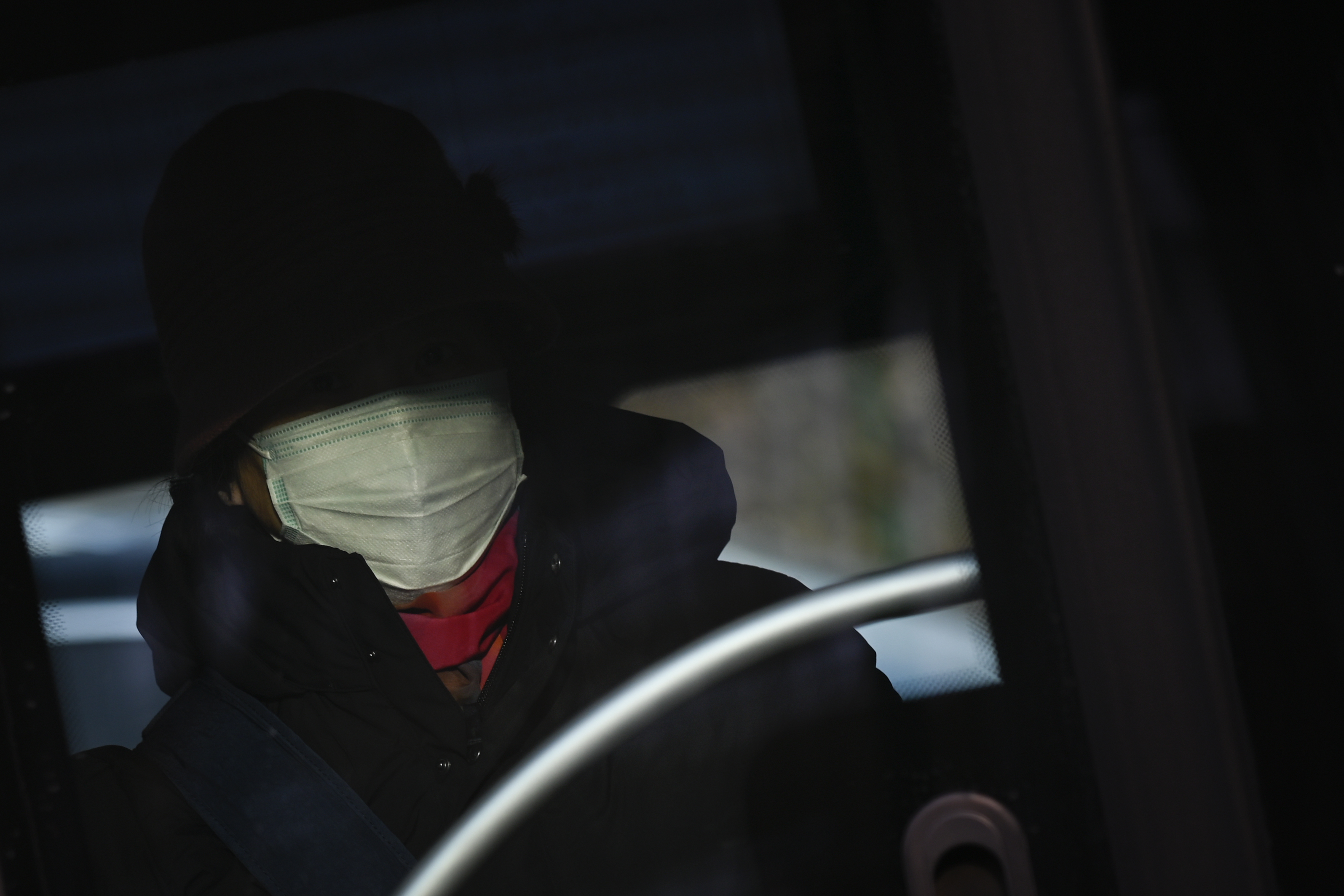 WASHINGTON — The U.S. Centers for Disease Control and Prevention confirmed Tuesday that a Washington state resident contracted the first reported case of the deadly Chinese coronavirus in the United States.

The patient, a man in his 30s, traveled from the city of Wuhan to Seattle on Jan. 15 and sought medical attention four days later, officials said. He was reported in good condition and is currently hospitalized “out of precaution” and not because of severe illness.

Nancy Messonnier, director of CDC’s National Center for Immunization and Respiratory Diseases, said she expects more cases in the United States and internationally but added that officials believe the “risk to the American public at large remains low.” She added that U.S. public health authorities are working with global partners to respond to the outbreak.

The virus, which was first reported in Wuhan in late December, has sickened more than 200 people, claimed at least four lives and spread to at least four other nations. Officials confirmed it is spreading through human-to-human contact and is the same general type that caused an outbreak of severe acute respiratory syndrome, or SARS, in 2003, as well as some forms of the common cold.

The CDC on Monday launched its Emergency Operations Center and is increasing its travel health notice for China from a level one to a level two, which advises enhanced precautions. Officials also are beginning to screen travelers at Hartsfield-Jackson Atlanta International Airport and Chicago O’Hare International Airport, in addition to Los Angeles, San Francisco and New York’s John F. Kennedy international airports. As part of the mobilization, education efforts to make passengers aware of the virus are beginning, in English and Mandarin.

The 85 Best Things to Do in New England

Android Entrepreneurship Stronger Than Ever