Former Commission presidents to get ‘logistical support’ after they leave office 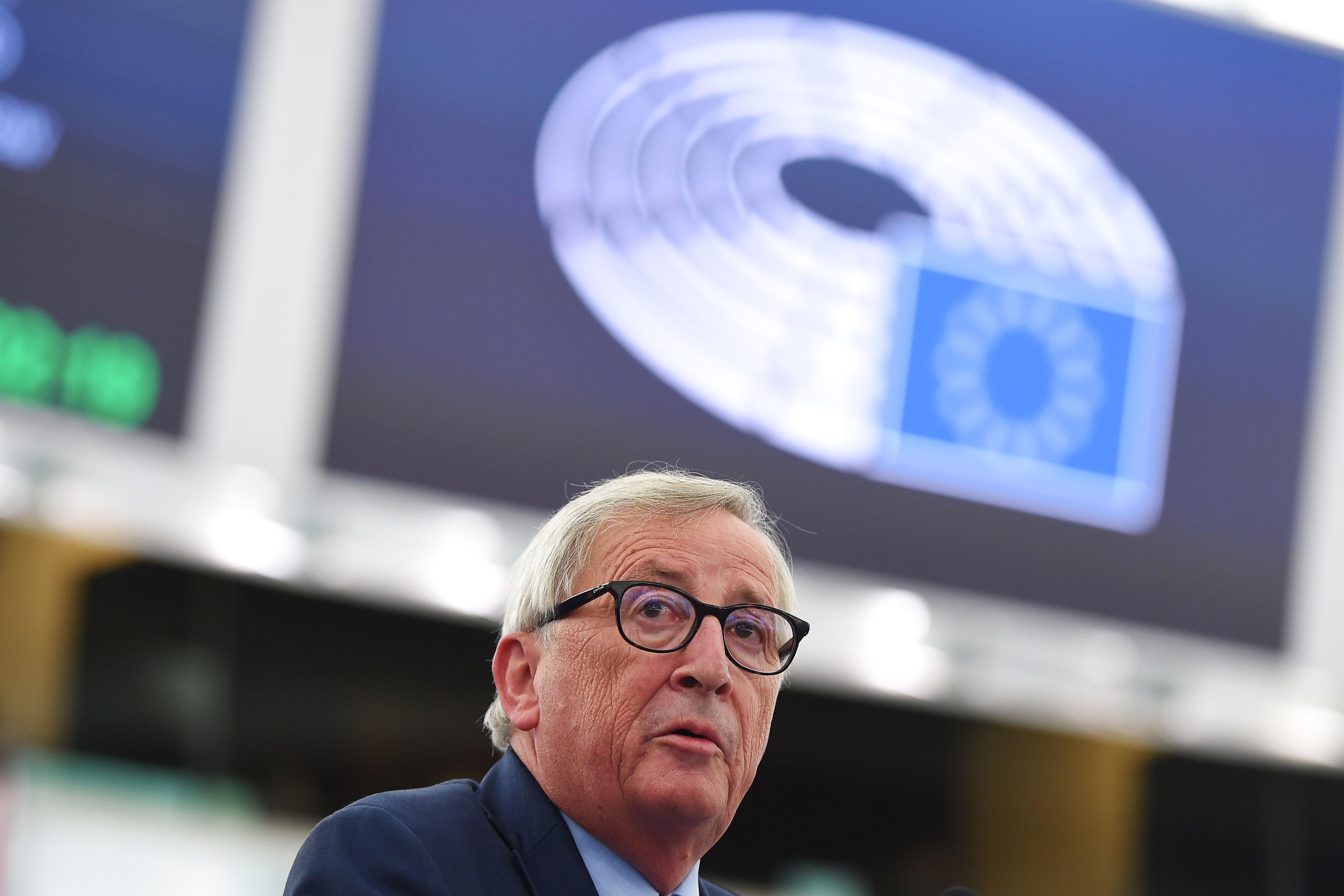 Former presidents of the European Commission will get access to Commission resources after they leave office, the executive body’s chief spokeswoman told Brussels Playbook.

That includes an office in the Commission’s Berlaymont building and use of the institution’s car pool to carry out representational functions.

“In order to enable former Commission presidents to carry out such representational functions in the appropriate manner, the Commission has decided that former presidents should have access to certain very limited Commission resources,” spokeswoman Mina Andreeva said.

“These include, for example, logistical support, such as an office, and certain other assistance … Similar arrangements exist in many national administrations. The Commission is therefore following well-established practices,” Andreeva said, adding that former commissioners will have the right to use a “bureau de passage,” or a hot desk — and get “access to certain information.”

The question of what a post-Berlaymont life should look like — and how the Commission treats its former leaders — was raised last week at the outgoing Commission’s college meeting, two participants told Playbook.

In late 2014, after Barroso left office following two terms as Commission president, the King of the Belgians had invited him for a farewell lunch. By then, Barroso no longer had access to a secretariat or an office — or a driver. “I took a taxi because I didn’t want to be late and I got strange looks,” he said at the time. “In palaces they are not used to people coming in a taxi.”

Outgoing Commission President Jean-Claude Juncker, on the other hand, will get an office on the Berlaymont’s eighth floor from the day he’s no longer president; he’ll continue to have a Commission email address and can use the car pool for official events linked to his soon-to-be former job.

Current Commission members, too, will continue to have hassle-free access to the premises (meaning they won’t have to undergo security screenings) just like former MEPs continue to enjoy access to Parliament.

The reasoning behind the decision, participants of last week’s College meeting said, was a shared view that former Commission members are “the best ambassadors of our Union, in Europe and beyond” — in particular the president, who, according to one person in the room, issued a kind of code of conduct: “Nous resterons fidèles à l’Europe,” Juncker said, “We will remain faithful to Europe” — perhaps in reference to Barroso again, whose move to Goldman Sachs Juncker didn’t appreciate at all.

Incoming Commission President Ursula von der Leyen is fine with her predecessor continuing to stalk the corridors of the Berlaymont — she believes that Juncker deserves an office and “adequate support,” an official in her transition team told Playbook, and “is looking forward to him being still around.”

At least for the next five years — after which there may be another former president in need of that office space. The Commission didn’t quite go as far as, say, Germany or France where every former chancellor or president enjoys lifelong and generous logistical and financial support.