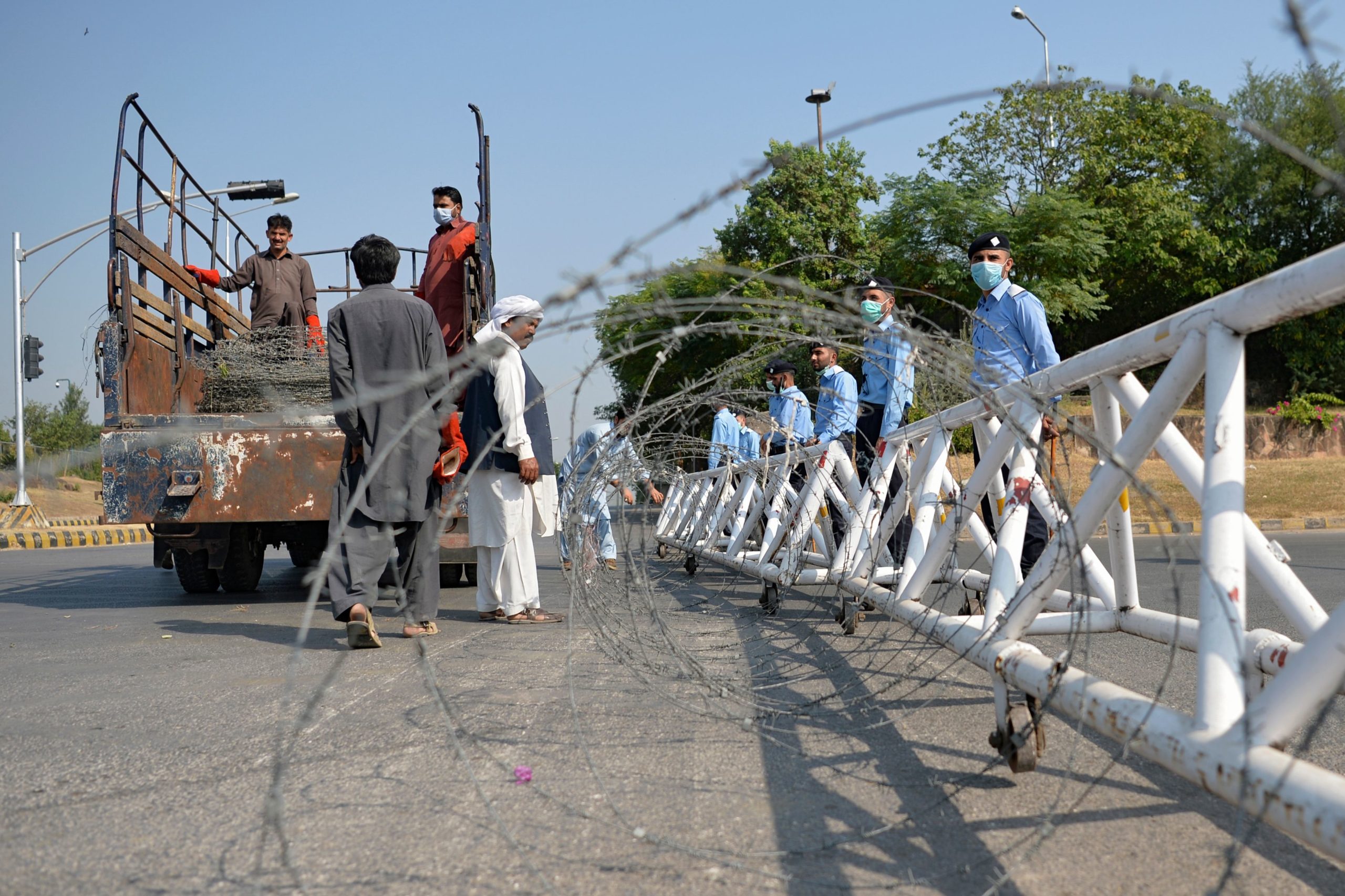 PARIS — France is beefing up security at its diplomatic posts as well as schools and cultural institutes abroad amid a heightened terrorist threat, Foreign Minister Jean-Yves Le Drian said Friday.

He made the announcement following a second emergency security meeting led by French President Emmanuel Macron since an attacker killed three people in a church in Nice, and a man tried to attack a French consulate in Jeddah, Saudi Arabia on Thursday. Several ministers, including the defense and interior ministers, also took part in the meeting.

“The threat is everywhere,” Le Drian said. “Instructions were given to our ambassadors to strengthen the security measures at our diplomatic posts or identifiable French locations like the French Alliance posts and we’ve decided to only reopen French schools after putting in place heightened security measures.”

The Nice attack is the third in a month with an apparent Islamist motive. On September 29, a man holding a machete attacked bystanders outside the former headquarters of French satirical newspaper Charlie Hebdo. The French prosecutor said the assailant was “angry” that the paper republished caricatures of the Prophet Muhammad at the start of the trial of the perpetrators of a terror attack against it in 2015.

On October 16, a man of Chechen origin beheaded a schoolteacher in a suburb of Paris, angered that the teacher had shown the caricatures in a civics class discussion about freedom of speech.

On Thursday, a man, born in Tunisia in 1999, changed his coat and shoes inside the Nice train station before heading to the Notre-Dame basilica 400 meters away where he attacked worshippers with a knife, according to the top anti-terrorism prosecutor Jean-François Ricard. He is currently in hospital in critical condition after being shot by police.

He had arrived on the Italian island of Lampedusa on September 20, and was transferred to the Italian city of Bari on October 9 before Italian authorities gave him an expulsion notice. He disappeared before they could expel him from the country. “I am not mad at the Italian government,” French Interior Minister Gérald Darmanin said Friday. “With COVID and the closure of the air space everyone can understand.”

But Darmanin said the Tunisian man had come to France “to carry out an attack.” His brother, interviewed by Al Arabiya, said the assailant arrived in France on Wednesday night and that he was going to spend the night in front of the basilica.

A 47-year-old man suspected of having been in touch with the assailant was detained Thursday night, according to French media reports.

Shortly after the attack, conservative and far-right French politicians criticized the government for being too lax, and called for all migration and asylum requests to be halted. There were also calls to loosen the due process framework of the French legal system to make it easier for authorities to confront the terror threat.

French far-right leader Marine Le Pen said “war legislation” was needed, and conservative MP Eric Ciotti, who represents the Nice area in parliament, said “the current legal framework … is no longer fit for waging this war. We must stop these pseudo-defenses of individual freedoms that only defend terrorists and protect terrorists.”

But Darmanin dismissed such proposals.

“The grandeur of France will be to defeat this ideology with the rule of law,” he told French radio Friday morning. “Changing our constitution would be a win for the islamist terrorists we are fighting because they are fighting against what we represent — meaning the rule of law.”

He also pointed out that the Nice assailant had no known ties to radical Islam or terrorism and that “out of the last 30 terrorists who assassinated, tortured people on our territory, 22 were French.”

“Those who say by closing the borders and expelling the foreigners you’ll resolve the problem, are lying to the French people,” Darmanin said.