France, Germany set to pay the most under EU plastics tax 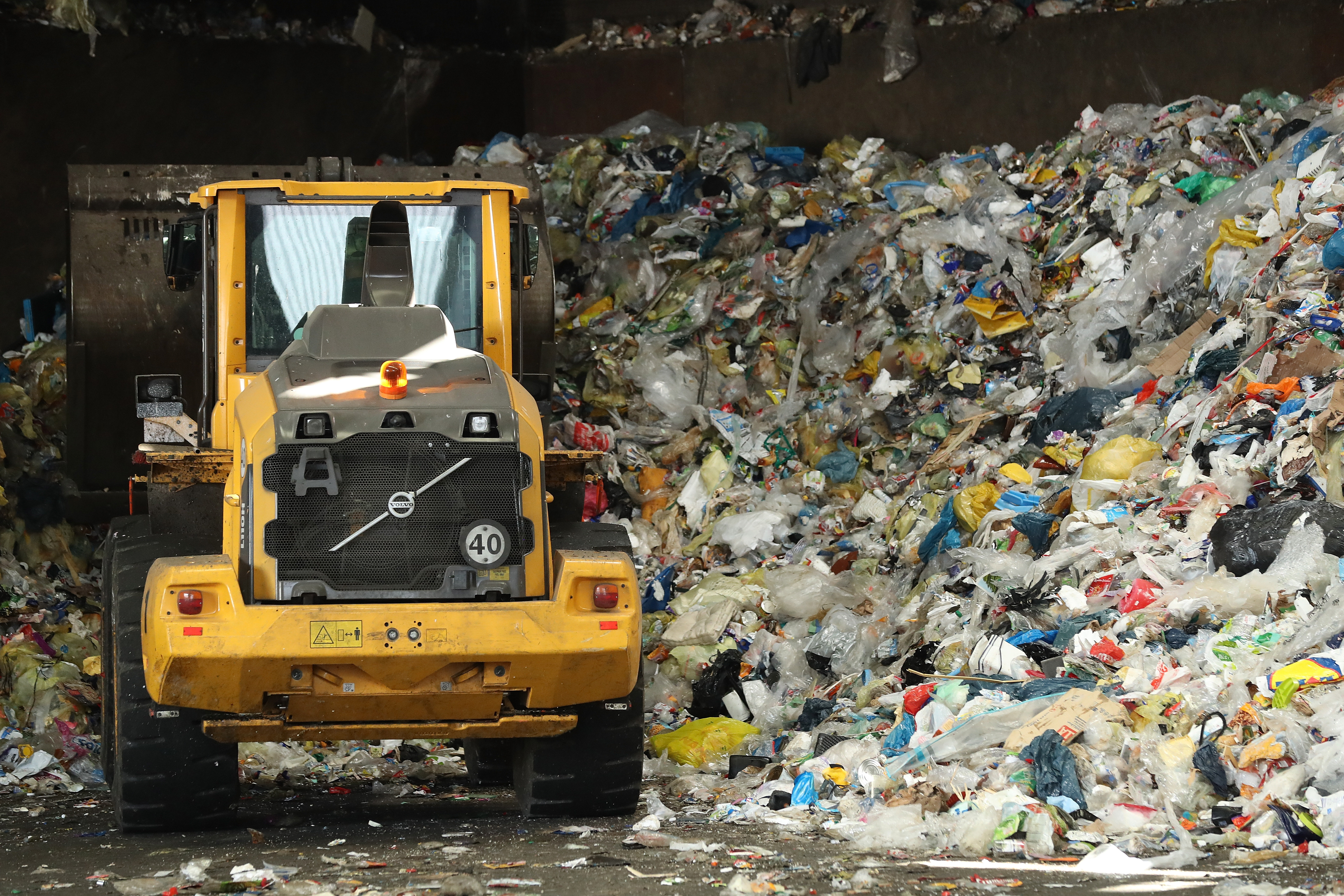 To see charts about estimated national contributions to the EU plastics tax, view this article in your browser.

France and Germany, followed by Italy, would face the biggest bills from a proposed EU plastics tax, according to calculations by POLITICO.

The plastics tax would charge national governments 80 cents on each kilogram of non-recycled plastic packaging. Poorer countries would receive a reduction from that amount based on population size, according to the latest proposal being considered by EU leaders.

POLITICO has calculated the estimated annual payments for each country based on the current formula, using the latest data from Eurostat. The formula is not yet public, but was confirmed to POLITICO by two officials.

The plastics tax is the only new revenue source for the seven-year budget that has received general support from countries. However, EU leaders have not yet reached an agreement on the 2021-2027 budget, meaning the details are subject to change.

The European Commission’s original estimate was that the tax would generate €6.6 billion a year for the EU budget. The correction mechanism would reduce that amount by an estimated €700 million per year, with Italy, Spain and Poland benefiting the most from the rebate.

The correction mechanism would apply to countries with a per capita gross national income below the EU average. The reduction would be calculated by multiplying the country’s population size by 3.8 kilograms of plastic waste, and applying the 80-cent levy to that number.

Democrats needed a good debate, but got a bad one

A Global Downturn Will Test Investors' Taste for Liquor

Small, Far-Flung Pacific Islands Are Combating COVID-19 Just Like The Rest Of Us