What if Trump’s record on the pandemic is better than we think? 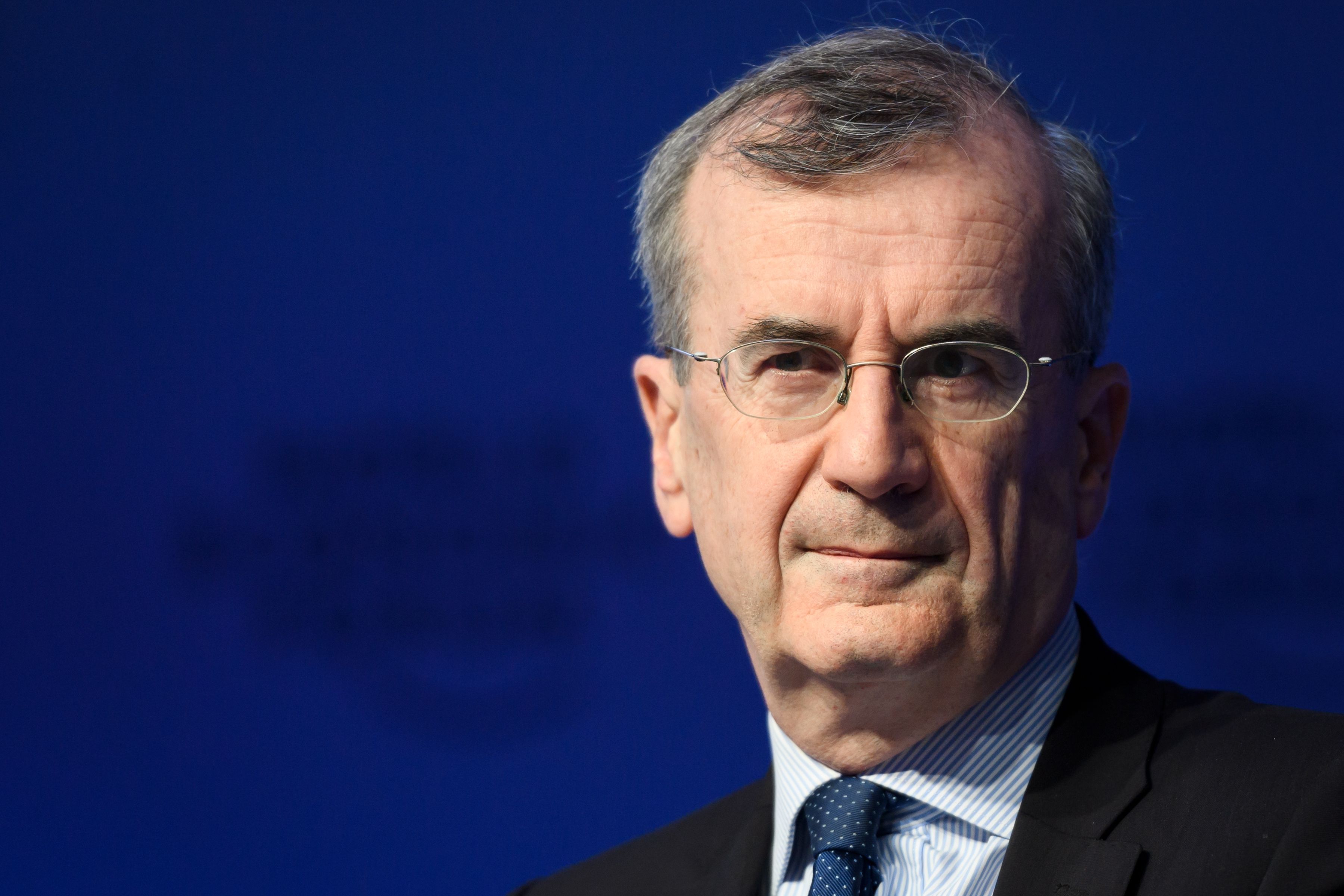 France’s Gross Domestic Product is set to drop by six percent in the first quarter of 2020, according to estimates published by the country’s central bank Wednesday.

“The French economy is currently running at two thirds of its speed,” head of Bank of France François Villeroy de Galhau said on RTL radio. “Every two weeks of confinement cost us 1.5 percent of GDP level,” he added, although he noted that this estimation shouldn’t be “extrapolated unreasonably.”

Economic output had registered a drop of 0.1 percent in the last quarter of 2019, meaning the country is technically in economic recession.

France hasn’t experienced such a drastic economic slowdown in a quarter since general strikes in May 1968, the central bank wrote, comparing the current situation to the 2008 financial crisis.

Lockdown measures lead to a decrease of the country’s overall economic activity by 32 percent, according to the report on the state of the economy.

Businesses most affected by the drop in economic activity are hotels and restaurants, but some industrial sectors such as the automotive one registered similar drops in industry surveys.

Among industrial sectors, the most affected by the decline in activity are “the automotive industry, metallurgy and machinery and equipment manufacturers,” according to the report.

The French central bank also explained that in order to overcome the crisis, more companies have applied for cash flow related credit lines in the past two weeks, including 17 percent of SMEs and 22 percent of midsize companies, respectively a 10 percentage point and a 12 percentage point increase compared to end of March.

Trump’s religious backers line up to smack China over coronavirus