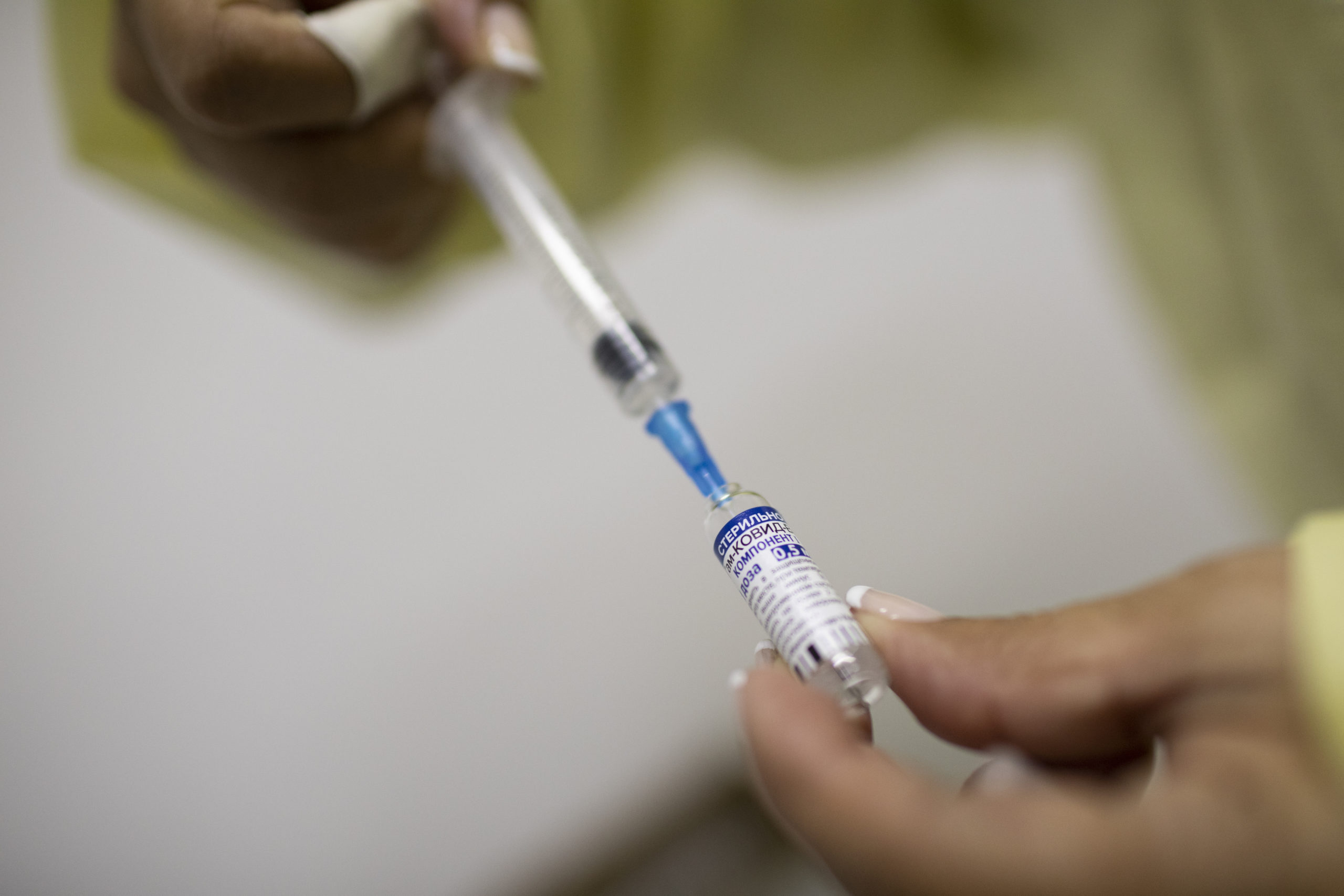 ROME — The first residents of the tiny principality of San Marino will get their coronavirus vaccines on Thursday, with Russia stepping in after Italian deliveries failed to arrive.

Moscow this week dispatched 7,500 doses of its Sputnik V jab to the microstate as part of a wider soft-power attempt to expand its influence in Europe by love-bombing struggling countries with medical aid.

San Marino, home to 35,000 residents, sits enclaved within Italy — which has given at least one dose to 4 percent of its population to date — but until Thursday, it had yet to administer a single jab, making it one of the last European countries to start its vaccination campaign.

The government had signed an agreement with Rome to receive a proportion of its vaccines, one for every 1,700 arriving in Italy via the European Union’s procurement system, but said it had to turn to the Russian Federation for help after no doses arrived.

“We are at zero vaccinations,” San Marino Secretary of State for Health Roberto Ciavatta told Italian TV on Tuesday. “We tried to work with friendly countries, we have tried every path, but it is extremely late, so we went with what the market made available.”

Spokespeople for Italian Health Minister Roberto Speranza, who signed the vaccine supply agreement with San Marino, did not immediately respond to requests for comment.

Vaccinating citizens is a matter of urgency for San Marino, which has suffered the world’s highest coronavirus death rate with 73 fatalities, or 216 per 100,000 inhabitants.

Sputnik is already in use in more than 30 countries. While the Russian jab has not been approved by the European Medicines Agency or its Italian counterpart, Hungary and Serbia have given it the green light and Croatia and Slovakia have recently indicated interest.

Some of San Marino’s neighbors have also shown interest: Alessandra Bruschi, director of social security in San Marino, said that Italians living near the principality had enquired about buying Sputnik but were rebuffed.

Raffaele Donini, the representative for health in the regional authority of Emilia Romagna, which borders San Marino, reminded Italians that “the Russian vaccine has not been approved and therefore for us, at this stage, cannot be administered.”

Kremlin critics have warned that Moscow is using the vaccine to expand its influence on the Continent as the EU is hit with delivery delays, which also affect shipments promised to non-EU members such as San Marino or the Western Balkans.

Such efforts predate the vaccine: During the first wave last spring, medical supplies airlifted by Russia to Italy were emblazoned with the slogan “from Russia with love.”

Face masks given out by Belgian government may contain toxic particles