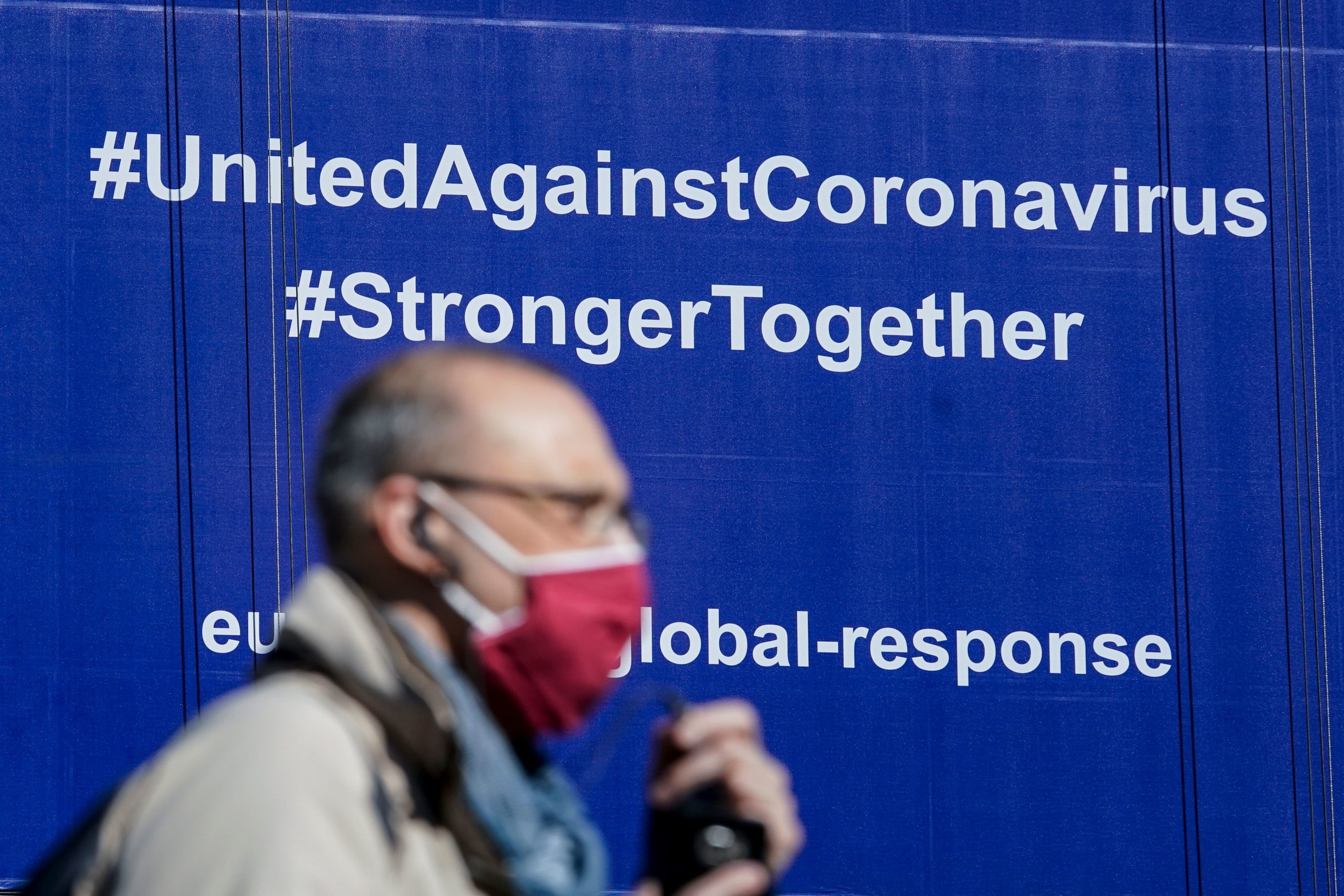 The EU’s so-called frugal four — Austria, Denmark, the Netherlands and Sweden — are pushing for a “loans for loans” approach for the bloc’s coronavirus recovery fund, according to a position paper seen by POLITICO.

France and Germany on Monday called for a €500 billion recovery fund that would give cash to EU countries impacted by the economic fallout of the coronavirus crisis. The proposal would allow the European Commission to borrow cash on financial markets, then distribute money as grants.

In their non-paper, the frugals, who came out against the Franco-German plan, argue for a European Recovery Fund that is based on a “modernized EU budget” and ensures countries are “better prepared for the next crisis.”

The recovery fund should be temporary and one-off, with a sunset clause after two years, and should not lead to debt mutualization, according to the paper.

Such a fund would allow loans to be made on favorable terms to member countries in need, while “limiting the risk to all Member States and providing sound incentives.” Loan recipients should carry out structural reforms to make their economies more resilient, the four countries said.

If the EU’s recovery fund is linked to the bloc’s long-term budget, as the current proposals suggest, it will need the approval of all EU countries.

The European Commission is expected to unveil its proposal for a Recovery Instrument and revamped 2021-2027 EU budget on Wednesday. Commission officials have indicated the proposed recovery plan would include a mix of loans and grants.