Merkel era may only just be beginning

COVID-19 cases in UK care homes tripled within one month 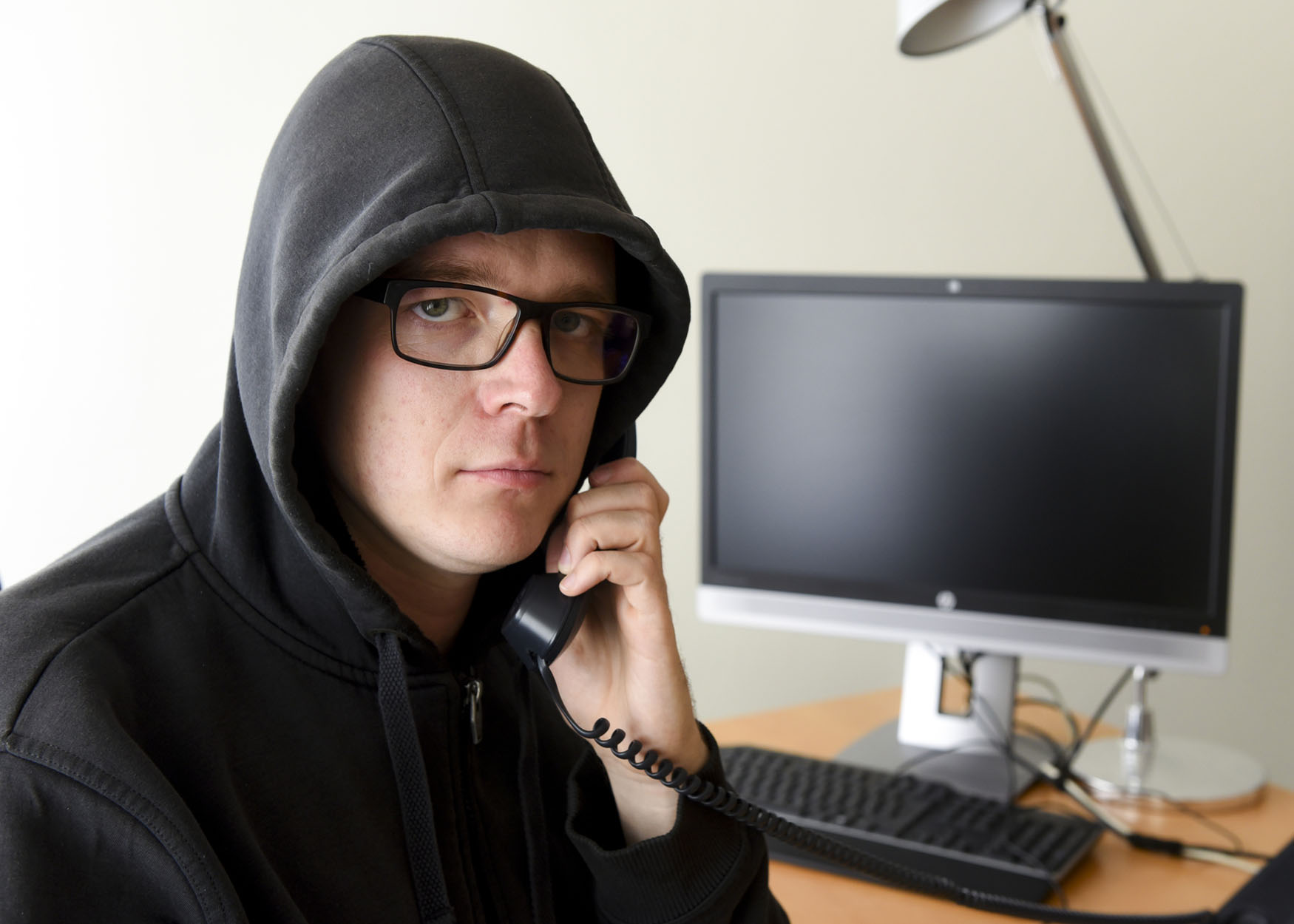 A German satirical party in the European Parliament split on Wednesday when one of its two MEPs left after the other was accused of racism.

German comedian and MEP Nico Semsrott said in a statement that he was leaving Die Partei (“The Party”) over a series of tweets by fellow MEP Martin Sonneborn, who founded the party in 2004.

Last week, Sonneborn tweeted a picture of himself wearing a T-shirt with the slogan “Goodbye America! Have a good flight down! Printed in China for Die Partei.” but with the letters R and L switched in the original German version. Many Twitter users criticized this as racist and promoting an offensive stereotype. The tweet has since been deleted.

Sonneborn shot back against his critics in several other tweets, which included a quote tweet of an old cover of the satirical magazine Titanic — where he used to be the editor — featuring a photograph of footballers’ knees and the headline “This is how Asians see the world cup.” He added: “And now please discuss what satire can and should do.”

Semsrott said this reaction was what prompted his resignation.

“For me, Sonneborn’s tweets from last week are less about a debate about the meaning and purpose of satire and more about an ignorant approach to feedback. If people feel racially attacked by his posts, he doesn’t have to do much. Compassion and respect for those affected are enough to correct his own behavior,” he wrote.

Semsrott continued: “If he can’t give criticism any space, ignores the social context … and insultingly exploits his position of power as soon as those affected defend themselves against insults and instead falsely focuses on the fact that others are just too stupid to understand his art, thus stylizing himself as a victim, he should go, because he is out of time and in the wrong place.”

Semsrott added that he had asked Sonneborn “a few days ago to think about his posts and apologize,” but that such an apology had not come. “So this is not an accident, he clearly wants it that way,” Semsrott wrote. “I find his reaction to the criticism wrong and unacceptable. This has happened to me in other cases in the past. I am now drawing my conclusions from this.”

Sonneborn did not respond to a request for comment but said in a tweet that he would publish a statement later Wednesday.

Both Sonneborn and Semsrott have garnered fame in Germany and beyond for their satirical politics: In 2004, Sonneborn ran for the Bundestag promising to rebuild the Berlin Wall. Following his election to the European Parliament in 2014, he earned some fame for holding critical plenary speeches in a satirical format.

Semsrott, who calls himself “the saddest comedian in the world,” was elected to the Parliament in 2019 alongside Sonneborn. He has since staged stunts such as urging European Commission President Ursula von der Leyen to increase transparency by appearing in plenary with a hoodie covered with stickers of business consultancies — a reference to von der Leyen’s controversial practice of hiring external consultants during her previous job as German defense minister.

Semsrott said he would serve out his term as an MEP. Unlike Sonneborn, who sits as an independent, he is a member of the Greens group in the Parliament.

Debate: Can the Senate still try a former President?