This Week at DE: Week of October 25th

How to Build Your Personal Brand with LinkedIn Stories by @IamMBGriffin

What is Virtual Reality?

How Can Entrepreneurs Benefit from Post-Traumatic Growth? by @deborahsweeney

Why Businesses Need Customers and how to Retain them?

Episode 277: Why ‘Challenges’ are Cleaning Up on Paid Media

I Tried Growthoid. Here’s My Review.

What to Consider in a Stockbroker Before Investing

How Effective Is A Ringless Voicemail System For Your Business

Turning Your Passion into an Online Business: Finding Where to Start 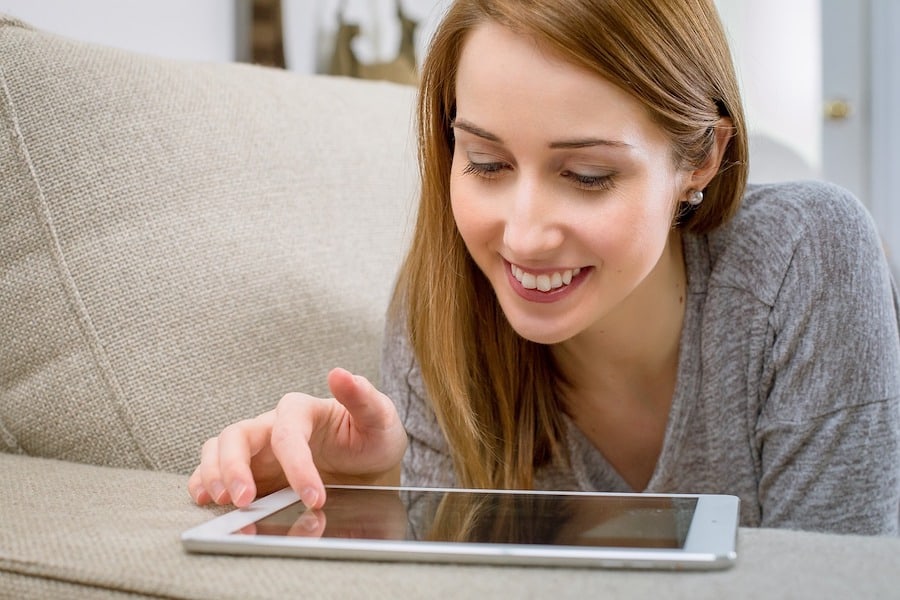 Most folks in the United States indicate the month of  March as a turning point in the Covid19 pandemic. Other countries were already locked down in quarantine. Schools were closing. Public parks and beaches were off limits.  Some states went into full lockdown, some were in partial lockdown. In the absence of social gathering, women who connect and inspire always find a way to shine.

Seeing a need, an insightful and fully caffeinated entrepreneur connected a diverse group of women on Twitter. Tweets among the group were posted daily, sharing ideas and creative strategies. Some posts offered gardening and baking tips. Others included at-home work out routines and recipe shares. The twitter stream filled with supportive messages for a mom awaiting the birth of her child. Some even asked for advice to improve content for a new website. The views from windows, local neighborhoods and landscapes in participants’ home towns, provided a “local” backdrop. Posting photos of newly crafted work spaces inspired new ideas. The tweets became a 24 hour, daily check in across several time zones. It was amazing.

This was a time of hardship and real people get real about their feelings. Many folks were facing difficult issues, and needed a place to chat about it. Everybody was uncomfortable with the level of uncertainty of the future. Folks opened up about loved ones suffering from the virus, or businesses facing bankruptcy. Moms tweeted about the stress of having children at home, and on computers all day. In the same vein, people living alone, shared about the lack of contact and connection in quarantine.  In what felt like vast hopelessness, this thread provided good company, with  listening ears. It was a healthy outlet to share and express real feelings.

After three months of daily engagement, Jen Vallina, a photographer who possesses great branding skills, suggested creating a unique hashtag. After that, content marketer, Canva expert, and creative super star,  Nicky Pasquier drafted a logo to brand the hashtag. And just like that, a network of brilliance was born. Welcome to social media, #launchandfounders. 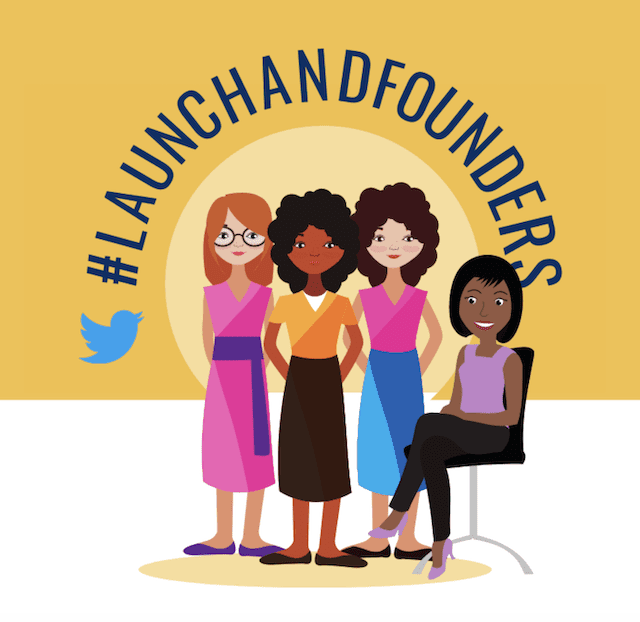 On any given Friday, multiple tweets and retweets invite people to follow folks. For example, one particular #FridayFollow challenge was to mention five people worth following. The tweet thread lasted six days, encompassing hundreds of tweets. Pretty powerful. It is not a members only club. Anyone can tweet and respond, using the hashtag.

In an era where social media is spreading fear and exclusion, #launchandfounders is spreading hope and inclusion. It is a hub of creativity and inspiration. There is no judgement. Thereby, it is safe place to share what matters. Also,  participants  support each other by engaging in twitter chats and live events, hosted by #launchandfounders. They are actively commenting on each other’s blog posts and subscribing to their podcasts.  The support is gracious and inclusive. Networking is happening every day. In conclusion, hashtags can be everything, or just one thing that brings the world a little closer together. Much like a great cup of coffee.

The post Hashtags; Networking in Quarantine by @lorisica #launchandfounders appeared first on She Owns It.

How to Setup Your Own Beauty Salon

Online Marketplaces in China: The Land of The Giants