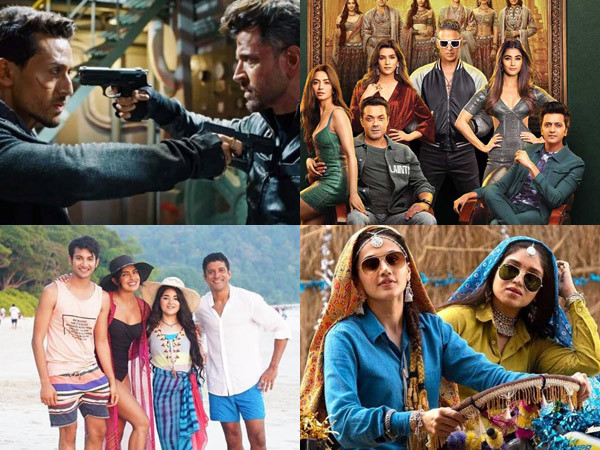 War was a project that many were excited about ever since its announcement. First and the biggest reason behind this was the cast. Hrithik Roshan and Tiger Shroff are not only popular for their ability to set the screen on fire with their dance moves, they’re also widely known for performing extensive action sequences. So, a collaboration of the two was bound to get everyone super keen to watch the film. The film told us a story about a super qualified Indian agent Kabir Anand (Hrithik Roshan) who’s gone rogue. The agency is clueless how to handle this and that’s when Kabir’s protege Khalid (Tiger Shroff) comes into the picture. Khalid volunteers for the job to stop Kabir as he believes in putting his country before everything. Even if that means him going up against his own mentor, he decides to go ahead with it. Vaani Kapoor too is a sight for sore eyes and impresses despite a short screen time.

War is an all out action entertainer so it was essential that the makers got the action in the film right and we give them full marks for their efforts. Parvez Shaikh and Franz Spilhaus have designed and executed the action sequences with finesse, raising the bar for Indian films by quite a few notches. One scene in particular in which Hrithik manages to bring down an army chopper is extremely impressive.

Like the title suggests, Housefull 4 was the fourth instalment to the popular Housefull franchise. This was also the first film from the franchise that dealt with the subject of reincarnation. Reincarnation sagas have been immensely popular in Bollywood, until now we’ve never seen a comedy with the subject from Bollywood. We witness two timelines in the film one set in 1419 in the city of Sitamgarh and the other in 2019. Harry (Akshay Kumar), Max (Bobby Deol) and Roy (Riteish Deshmukh) find themselves in massive debt to a man named Micheal (Sharad Kelkar). Their plan of paying him back is to woo Pooja (Pooja Hegde), Kriti (Kriti Sanon) and Neha (Kriti Kharbanda), three daughters to an extremely wealthy man. They assure Micheal that once they get married, they’ll return his money. Interestingly, the venue for the marriage is chosen as Sitamgarh. Meanwhile, Harry begins to flashback from his life back in 1419. Through those flashbacks, he learns that all three men are with the wrong women and how he goes about trying to fix this mess forms the crux of the film.

Housefull 4 suffers mainly from a weak script and poor direction. While the film begins on a funny note, you eventually loose interest in the plot and the jokes fall flat. Yes, there are moments in the film that’ll genuinely bring out a chuckle or two out of you, but they’re simply not enough to maintain your interest in the film. Another shortcoming in the film is how the makers have handled the multiple timelines as they lack continuity. Even though Akshay Kumar nails his comic timing as usual, it isn’t enough to salvage the film.

The Sky Is Pink was a film that encourages people to make the most of each day that they have. Most Bollywood films treat death as an ultimatum. But, Shonali Bose decides to take the complete opposite route. In fact, from the first scene itself we hear Aisha (Zaira Wasim) voiceover from the after life talking about her death. While Aisha is the principal character of the film, Shonali also balances the story with that of Aisha’s parents Niren aka Panda (Farhan Akhtar) and Aditi aka Moose (Priyanka Chopra). It’s about how these two did everything in their power to ensure that their daughter’s smile never goes off her face. 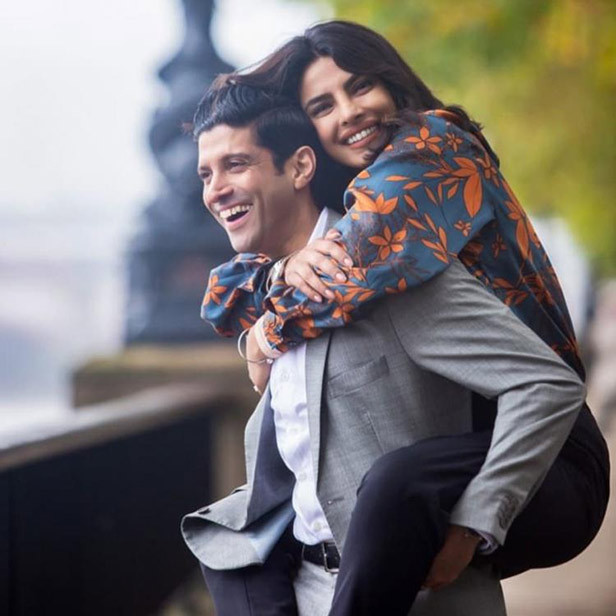 Apart from Shonali Bose’s excellent direction and screenplay, the performance of the cast is what you’ll enjoy most in the film. This marked Priyanka Chopra’s return to Bollywood after a gap of three years and with her performance in the film, she made us realise what we’ve been missing. Farhan too immerses himself in his character as the father who does everything possible to ensure that they don’t need to hold back in anyway on Aisha’s medical care. Last and definitely not the least, a special mention to the film’s star Zaira Wasim. It truly is outstanding how the young actress manages to portray the emotional turmoil of her character. 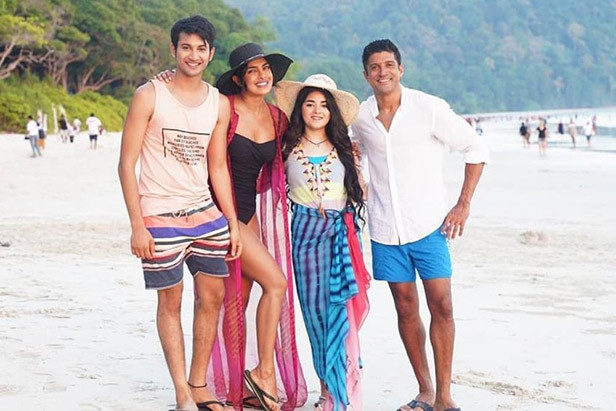 Saand Ki Aankh was a film that received a lot of flak as people believed that the makers should’ve opted for actual 60 year olds rather than Taapsee Pannu and Bhumi Pednekar, both in their early thirties. But, anyone who actually watched the film can agree that they comfortably manage to make the switch. They successfully are able to capture their feisty nature of the sharpshooters Prakashi and Chandro Tomar along with giving their individual touch to the characters. The film is about two women in their 60’s and their journey to being world class sharpshooters.

Another bright aspect of the film is Vineet Kumar Singh. Vineet plays the character of Yashpal, a man who plays a crucial part in helping Prakashi and Chandro achieve their aim. Yashpal sets up a makeshift rifle academy in the village for two women who take up the sport decades after working in fields, handling house chores and bearing babies for their ungrateful husbands. While the film does get a bit dull here and there, overall it manages to keep you engrossed in the story of these two winners. 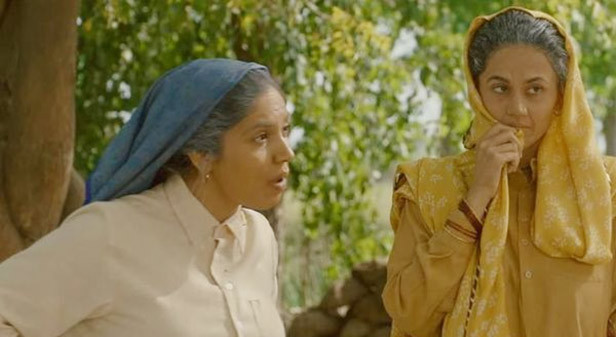 In the last few years, Rajkummar Rao has managed to experiment with various genres and characters while still delivering at the box-office. His rise to fame has been pretty rapid but there are no questions over the fact that whether he deserves it or not. Made In China was another out of the box film which featured Rajkummar in lead. Director Mikhil Musale puts together two extremely different themes in his film Made In China. The first one is sex and the Indian mindset surrounding the subject. The second is a good old lesson in entrepreneurship where you’re never willing to settle. The amalgamation of two entirely different concepts like sex and entrepreneurship could’ve been a winner at the box-office but is let down by poor writing. In the film, Rajkummar plays an entrepreneur called Raghuveer who manages to get his hands on a Chinese version of viagra which he begins to sell in India as magic soup.

Made In China mainly benefits from the performance of its two leads Rajkummar Rao and Boman Irani. Even though the focus of the film mainly lies on Rajkummar’s character and his struggle of making it big, Boman Irani’s Dr.Vardha is an understated yet extremely essential part of the film.

Seven sunscreen chemicals enter bloodstream after one use, FDA says