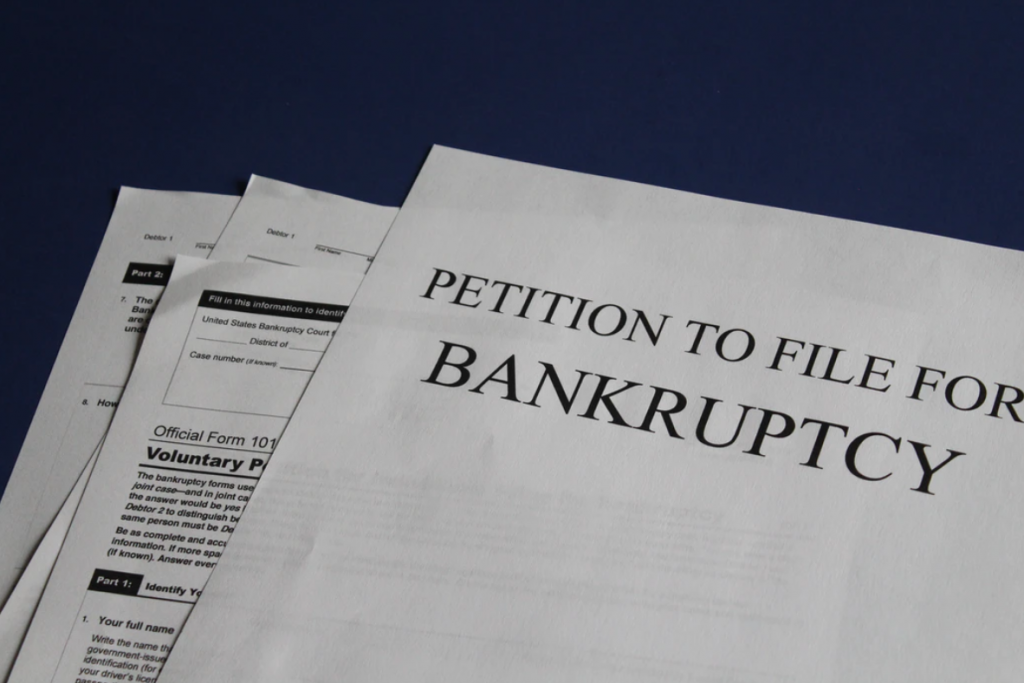 The origin of the term bankruptcy is quite symbolic. It’s believed that a Latin banker used to manage his transactions on an old bench in a public marketplace, and once he was unable to continue his business, the bench was left broken in a symbolic resemblance of his inability to conduct business. The first laws that were passed that made bankruptcy an official state was in England in 1542. A bankrupt individual was seen as a criminal who deserved punishment due to their inability to repay their debt or usurping the money of debtors.

Modern bankruptcy laws have taken a sharp turn from alienating distressed individuals under debt for providing some form of relief to them. Since 1898, many new regulations and laws were introduced that aided in the development of bankruptcy as we know it today in the US. But the decision to file for bankruptcy isn’t easy, and this is why we’ll be providing you with some tips that can help you turn a bad situation into a favorable position.

What Exactly Does Bankruptcy Entail?

Chapter 7 bankruptcy is a pretty common way to file for bankruptcy due to its inclusion of many causes. Reasons can easily vary, but the most popular ones are unemployment, medical expenses, overdue extended credit lines, and divorce-related expenses. Also known as straight bankruptcy, chapter 7 involves the complete liquidation of all your assets to get the highest amount of money possible to come close to paying off all your debts. The liquidated cash is then taken to creditors. It shouldn’t take more than 4 months to receive a note of discharge.

Chapter 13 bankruptcy is also known as a reorganization bankruptcy. It’s designed for people who want to keep essential properties from being liquidated. Chapter 13 allows the repayment of debt in a period between 3 to 5 years. It’s designed towards individuals who own a predictable and suitable annual income.

The recent pandemic of COVID-19 has been causing a lot of financial mayhem throughout the world in the last few months. A lot of people have been forced to deal with mass-scale firings, evictions, collection calls, and foreclosures. It’s always important to turn to reliable sources for more information, and TL Brown is a bankruptcy attorney who states that some law firms corner their clients into handling the majority of the bankruptcy process by themselves. On the other hand, the best law firms will set up classes that educate their clients to help them through the bankruptcy process.

One of the main advantages of bankruptcy is using its legal powers to stop creditors and bill collectors from harassing you. Bankruptcy must be approved by the court, which means that creditors do not have any right to contact you for payment. This doesn’t mean that filing for bankruptcy automatically cancels all your debts, but the suspension of any proceedings related to collecting a debt as long as the case is complete. If any debtor tries to force you into paying any debt after the court grants an automatic stay, you are within your right to sue them for contempt of court action. This lawsuit won’t only stop them from harassing you, but also fine and make them pay for any damages they’ve caused you. 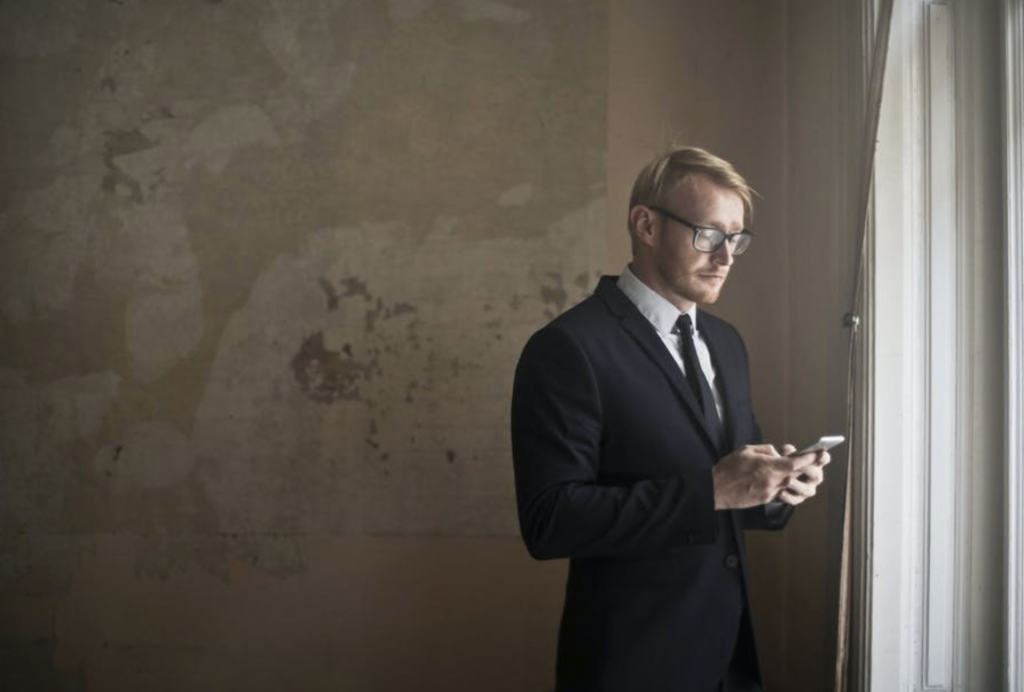 Once you’re officially declared bankrupt, there are some bills that you no longer have to pay. This depends on the nature of the bankruptcy and other conditions, but most people who file for bankruptcy can get rid of their credit card debt, medical bills, and even personal loans. Being relieved from these bills will help you get back on your feet after you’re done with the bankruptcy proceedings.

People think declaring bankruptcy means having to sell everything you own, but the real situation is not exactly like that. You can exempt assets worth a certain dollar amount, and once they’re exempt you don’t have to worry about them being seized or liquidated. Depending on the type of bankruptcy you file for, some exemption can cover entire assets smoothly. Not all exemptions are the same, some may only apply to motor vehicles or personal items, such as cars and wedding rings. Those who file for chapter 13 get to pay for any exemptions they want, which means paying your creditors the value of the assets you choose to keep.

If you apply for chapter 13, you don’t have to worry about forced mortgage foreclosure, making the lender compromise and accept a less-than-optimum plan for the repayment of debt. But stopping a mortgage foreclosure requires you to be able to demonstrate that you can get on with a new repayment plan and stay consistent throughout the whole designated period by having a suitable income. It’s not easy, but it beats losing your house.

Chapter 13 filers are offered a pretty lucrative advantage that allows them to reduce or “cram down” the replacement value of certain debts according to the assets that are securing it. This means that if you took a secured loan with an asset of a certain value, you can lower the repayment plan to only pay for the value of the secured asset and not the loan itself. This plan doesn’t work if the loan was taken 30 months or less before filing for bankruptcy. Cramming down of secured debts also doesn’t work with mortgages on residential houses.

Those who may be unfamiliar with the technicalities of bankruptcy can easily get an ominous and scary vibe from the word due to the media’s negative emphasis. Instead of being confused and scared of bankruptcy, you may end up finding it the best choice at the moment to relieve you from a lot of pressures and distresses.

The post How To Use Bankruptcy To Your Advantage appeared first on Enterprise Podcast Network – EPN.

The post How To Use Bankruptcy To Your Advantage appeared first on Market World.

In Europe, we also can’t breathe