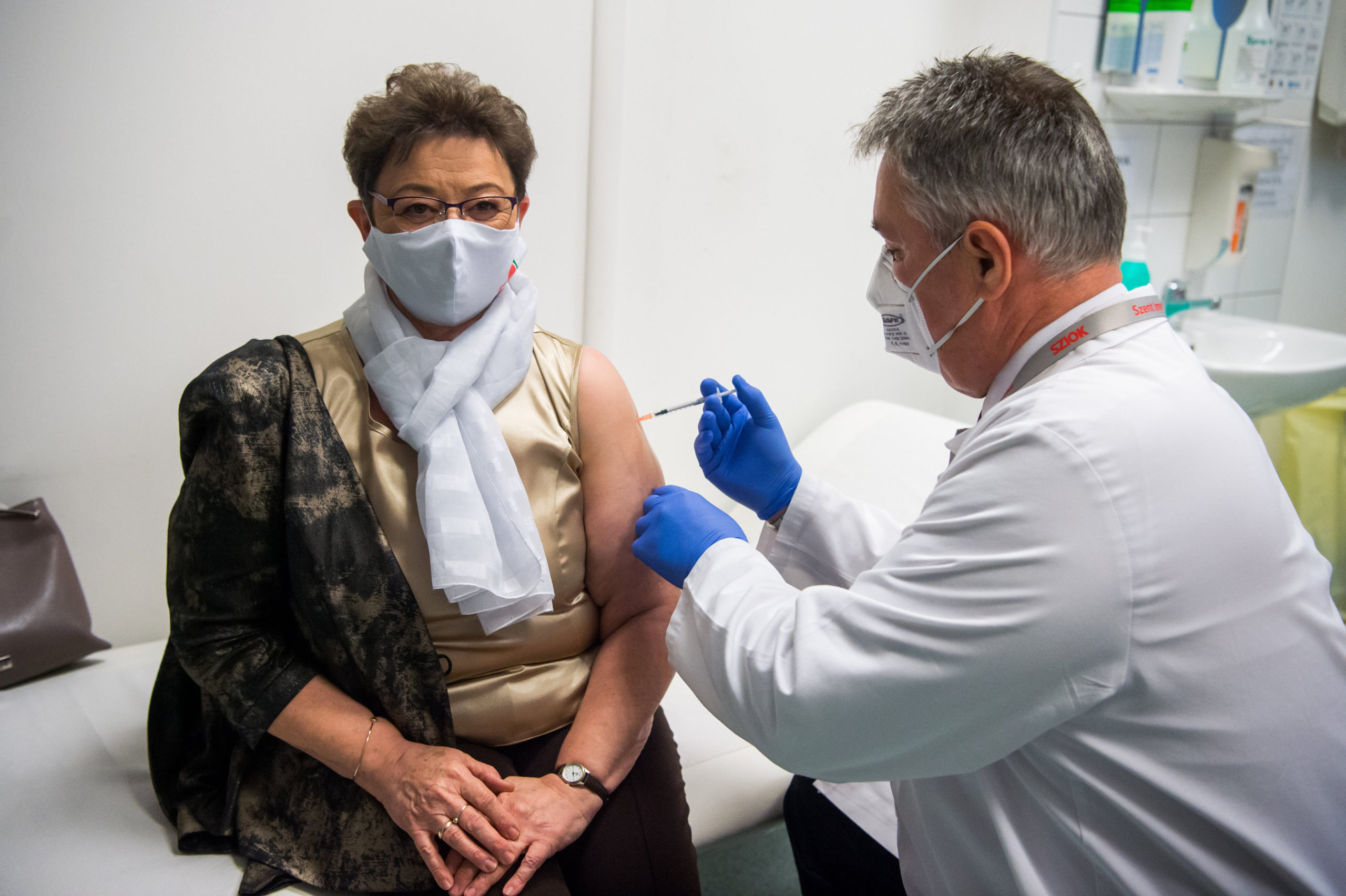 Hungary has authorized Russia’s Sputnik coronavirus vaccine for use, the government confirmed Thursday.

Hungary’s National Institute of Pharmacy and Nutrition OGYÉI issued temporary licenses to both Sputnik and the U.K.’s Oxford/AstraZeneca jab, the government wrote in an email.

The country is negotiating a contract with Russia to purchase the Sputnik vaccine, the government wrote. The nation’s foreign minister is scheduled to travel to Moscow on Friday.

The medicines authority said Wednesday that the license for the Sputnik vaccine is valid for six months.

EU countries can nationally authorize a vaccine without the European Medicines Agency (EMA) in an emergency, according to a 2001 law.

Still, it’s uncertain when the vaccine would actually be available to Hungarians, as national media reported Wednesday that the National Center for Public Health will make a decision on the Russian vaccine within weeks.

The country’s orders for Oxford/AstraZeneca, meanwhile, depend on the EMA and European Commission issuing a conditional marketing authorization.

“We cannot start mass inoculation” because the EMA has not yet approved the vaccine, government spokesperson Zoltan Kovacs tweeted today. “As soon as EU begins shipments there will be no obstacle to mass vaccination in Hungary.”

The EMA is scheduled to make a decision on the British vaccine on January 29. The Commission has a deal to secure 300 million doses of the vaccine with the option to secure an additional 100 million.

Boris Johnson: ‘Too early to say’ when UK lockdown will ease

Why Women's History Month is in March