Huawei stagnated in Europe, boomed in China in 2019 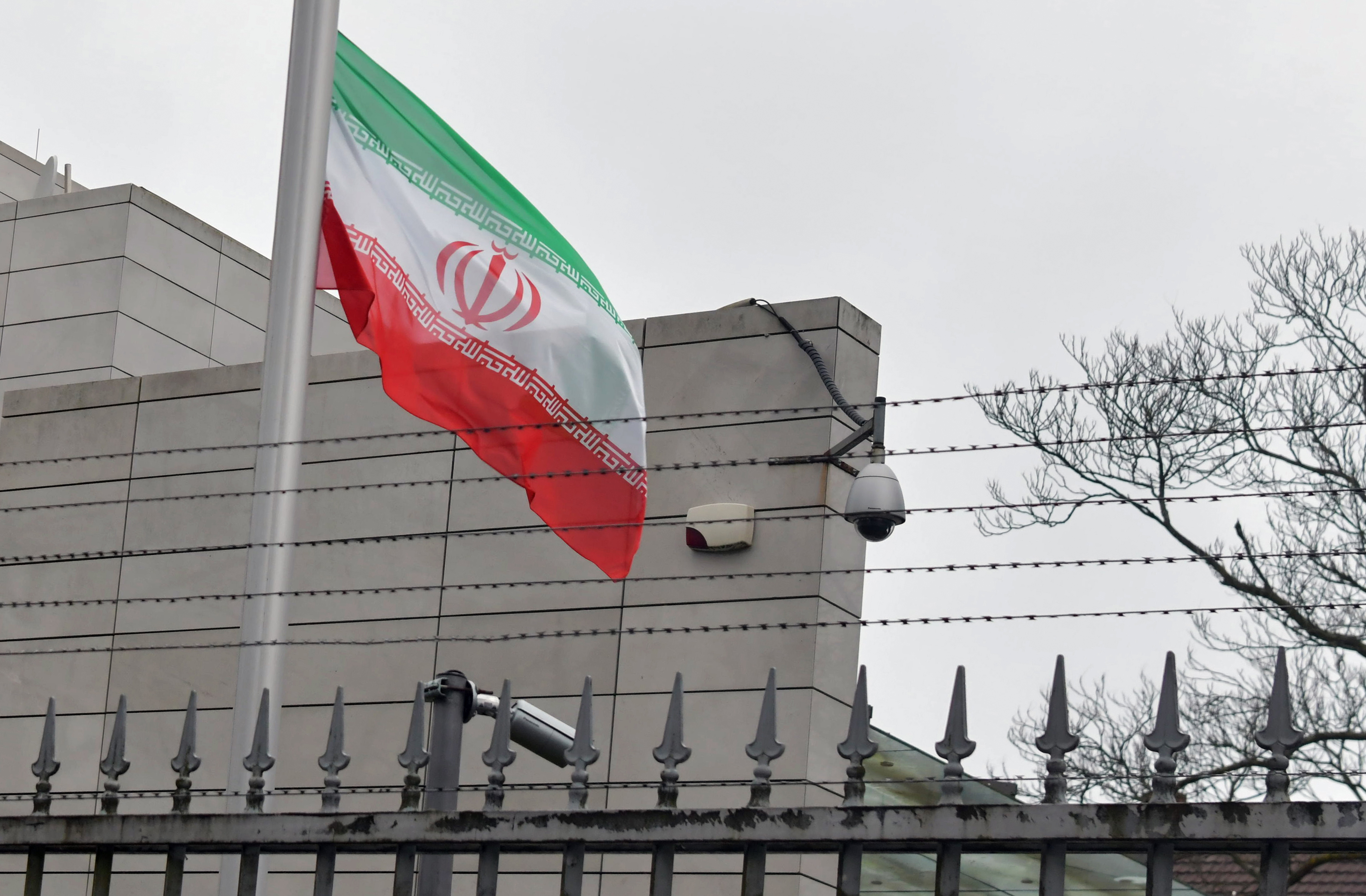 A German citizen has been released from jail in Iran as part of a prisoner swap, the Iranian judiciary said Tuesday.

“We announced that we are ready to [release] this German national … on condition that they [the German government] do not extradite our citizen to America,” said judiciary spokesman Gholamhossein Esmaili, according to AFP.

Esmaili didn’t give any details about who “this German national” was, except to say that the prisoner had been sentenced to three years in an Iranian jail for “taking pictures from sensitive places.”

The German’s release comes on the heels of Monday’s announcement by Iran’s foreign ministry about the return of Ahmad Khalili, who was detained by German authorities on suspicion of having violated the “the illegal and cruel sanctions of the U.S.”

Khalili flew home Sunday with Iranian Foreign Minster Mohammad Javad Zarif, who was on his way back from the Munich Security Conference, according to the statement.

Meanwhile, Iran’s judiciary said it would not tolerate French intervention in the case of French-Iranian academic Fariba Adelkhah, who is due to appear in court in March on what Reuters said were “security related charges.”

Iran’s judiciary said Tuesday that “we do not recognise dual nationality.” Insisting Adelkhah is Iranian, the ministry added, “we do not let other states to interfere in our judiciary matters.”