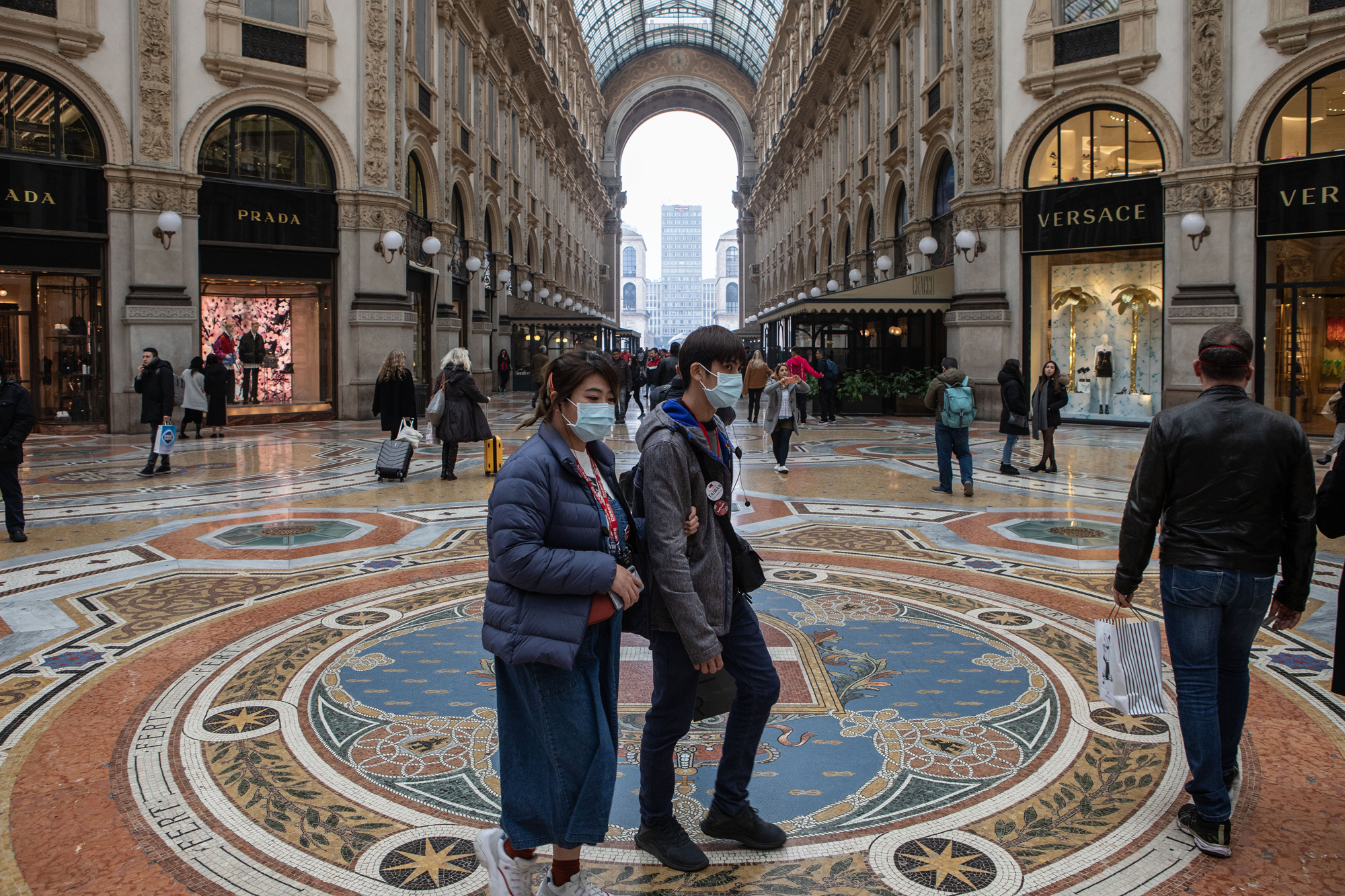 Italy’s deputy economy minister said Tuesday that the EU ought to leave Italy some wiggle room on its budget targets if the bloc’s third-largest economy succumbs to the coronavirus outbreak rippling across Italy’s industrial north.

“There are resources that the EU can give us in relation to economic events that could lower GDP considerably,” Deputy Economy Minister Laura Castelli said in an interview with RAI radio, adding “We hope we won’t need it.”

Seven people in Italy have died from the novel coronavirus, COVID-19, with more than 260 confirmed cases, mostly in the northern regions of Lombardy and Veneto, where local manufacturing accounts for half the country’s annual exports and a third of its overall economy.

Italy’s GDP shrank by 0.3 percent in the fourth quarter of 2019. Its tourism industry, which accounts for 13 percent of the overall economy, is expected to suffer as COVID-19 takes hold.

Italy carries the bloc’s second-highest proportion of debt, and Rome has historically struggled to keep within EU rules on borrowing.

According to the Financial Times, Italian Prime Minister Giuseppe Conte has said his government would intervene if health authorities in Lombardy cannot contain the coronavirus outbreak, prompting swift denunciations from regional politicians aligned with the far-right opposition party, The League.