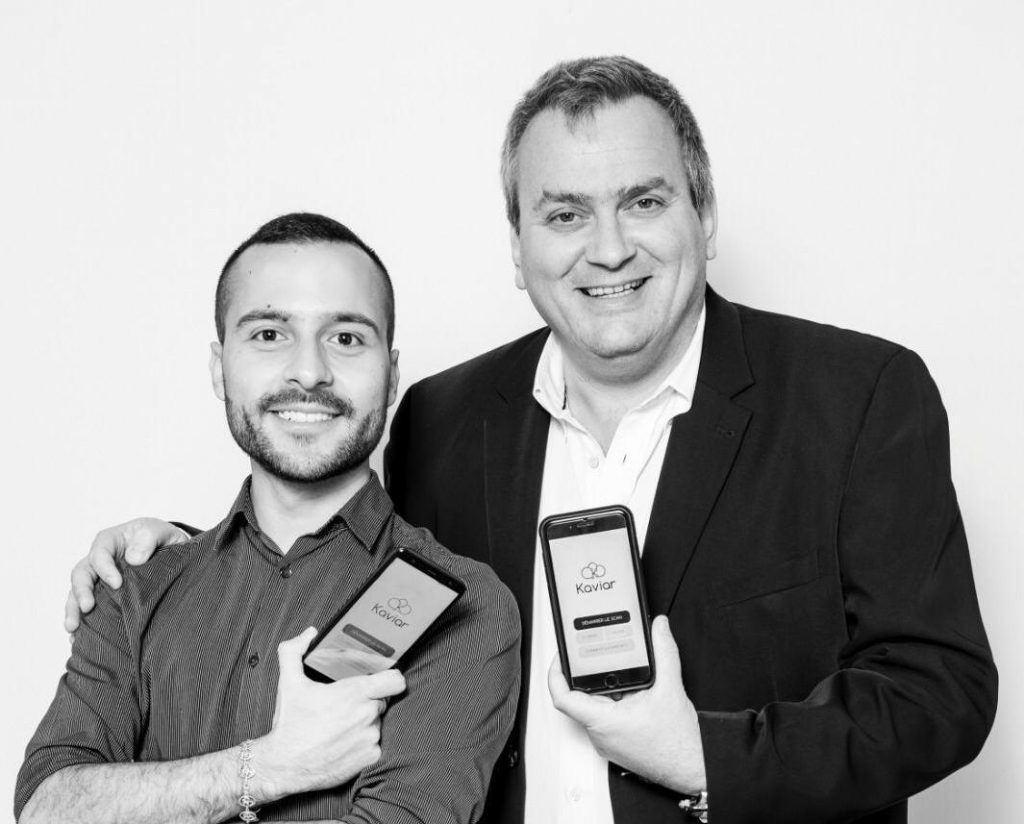 Michel Ruiz is CEO and co-founder of KaviAR Tech, an augmented reality software startup. With a 30-year history of leadership and innovation in marketing, entrepreneurship and technology, Michel’s vision is to solve problems and increase clients’ business success with the use of augmented reality.

Created by the team behind KaviAR Tech, KaviAR Gate is a new augmented reality application, allowing consumers to virtually visit global destinations through a virtual “doorway”, right on their smartphones. Simply download the app, select your destination—from the Andean Lagoons in Peru, the Lion’s Head and Table Mountain Peaks in South Africa, and the incredible Eiffel Tower and Seine River in Paris—position your doorway, and walk through the gate where you have “arrived”. KaviAR Gate is perfect for consumers seeking a relaxing and entertaining travel experience right on their smartphones—and a great way to reach new consumers for brands and companies.

KaviAR Tech’s range of tools all harness the power of Michel’s groundbreaking technology, where one may add their digital content—an image, video, 3D object, or web link—and make it immediately accessible to users in real time.

In addition to his leadership role at KaviAR, Michel is also the CEO of Paravecmoi, a web and mobile application with the tagline “meet, travel, save”, and a mission to save travelers costs on solo travel and save single-parent families on travel costs while taking advantage of children’s discounts. Additionally, he founded his own marketing and advertising practice, le bon message, leveraging his skills as a trainer and pedagogical advisor for many years within the Ministry of Defense.

Before that, Michel was a Co-Founder and Marketing Director at Prividef Sas, a promotional products and gifts company. In this role, he led business operations, human resources, commercial operations and global communications.

Prior to working in private industry, Michel has a long and distinguished military career. He served as a Quality Auditor, Guide Officer and Educational Advisor at the École Spéciale Militaire de Saint-Cyr, the premier French military academy. In this role, he managed teams, chose and implemented methodologies for audits, analyzed critical and problematic situations and created solutions. Prior to his work at the academy, he was an Armament Workshop Manager with the 2nd Marine Infantry Parachute Regiment, an airborne regiment of the French Army created in 1947. In this role, he managed the infantry’s small arms division, performed maintenance operations, managed all aspects related to the management of repairs, maintenance, storage, supply and shipping, and lead workshops. He also ensured all maintenance and management operations of the armaments park relating to the Southern Indian Ocean area. In the course of Michel’s work, he carried out several missions across Africa: in Madagascar for training and support for shooting exercises; Swaziland for assistance to the operational training detachment; Burkina Faso for the training of expert technicians in small arms; and the Central African Republic in technical support of the French military forces. He also wrote the technical documentation package of Soviet weapons to prepare the engagement of French special forces in Afghanistan. 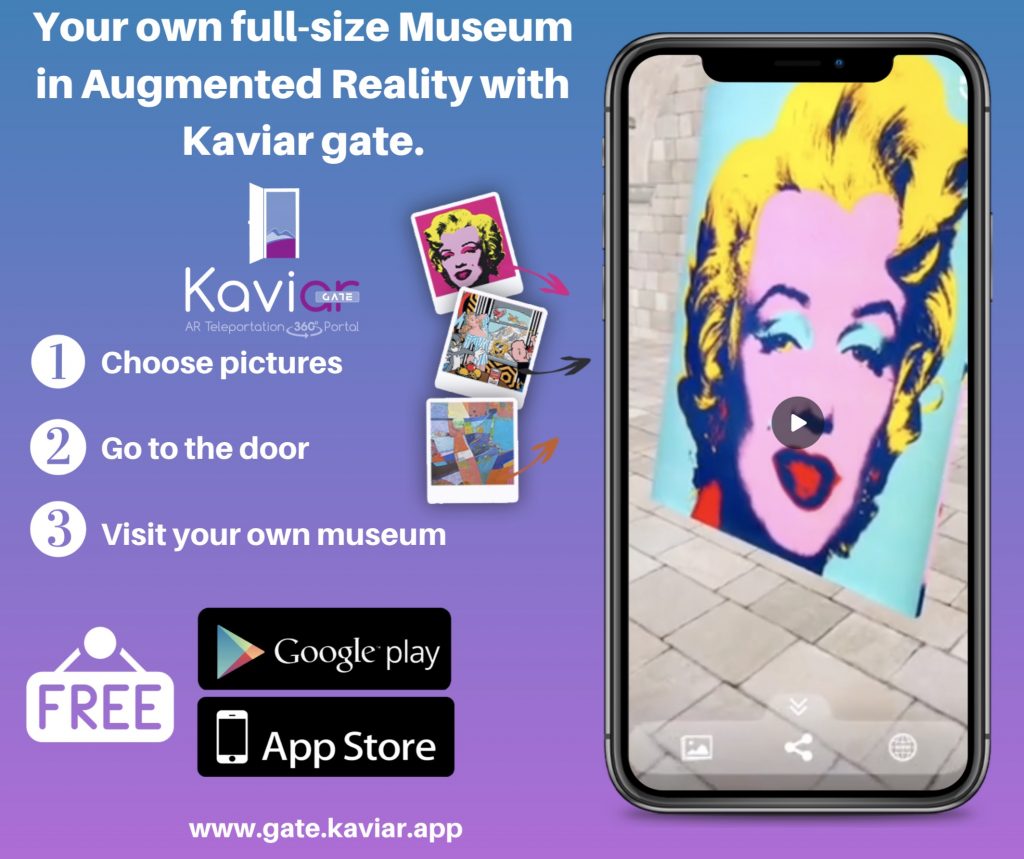 Visit us at https://www.kaviar.app, download the KaviAR Gate app at https://gate.kaviar.app and see for yourself how AR works.

The world's last Blockbuster is on Airbnb

HSBC may have to choose between China and the West