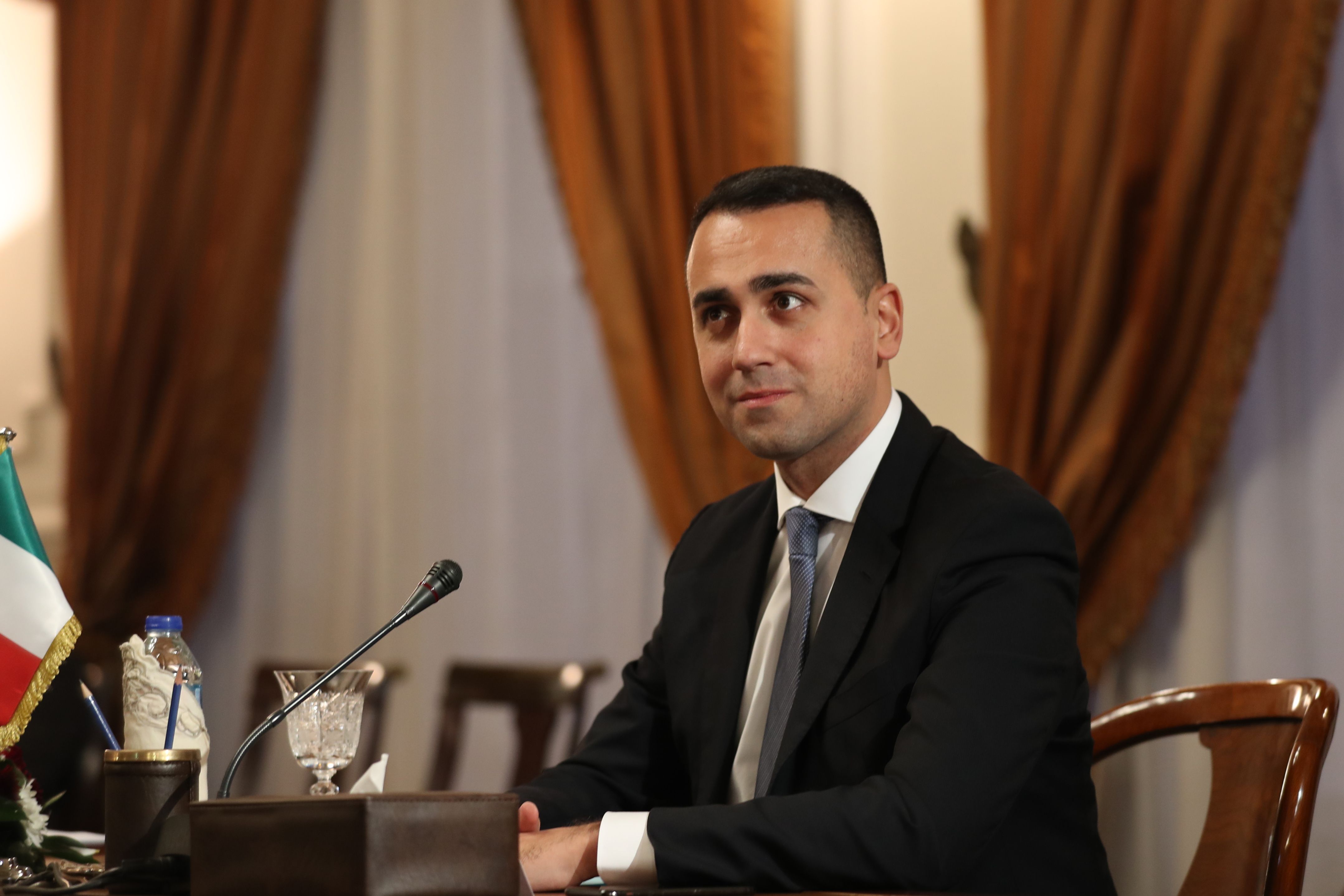 The decision is expected to be announced on Wednesday after a meeting with top 5Stars officials and government ministers.

According to several party officials, Senator Vito Crimi is slated to temporarily take over as the new 5Stars chief ahead of a party conference, previously scheduled for March.

With crucial regional elections in Emilia-Romagna and Calabria coming up on Sunday, the widely anticipated move comes at a delicate time for Italy’s fragile government coalition, made up of the 5Stars, the center-left Democratic Party (PD) and former Prime Minister Matteo Renzi’s Italia Viva party.

According to one party official, Di Maio announced the decision to his closest entourage on Tuesday afternoon, saying he had no other choice, but that he would retain his foreign ministry role.

Also on Tuesday, two 5Stars lawmakers announced their decision to leave the beleaguered party, which has now lost more than 15 members, including former Education Minister Lorenzo Fioramonti, since entering the coalition with the PD at the end of the summer.

Many analysts attribute the party’s decline to Di Maio’s waning leadership role and multiple lawmakers have publicly criticized him for concentrating too much power in his own hands. Dozens of MPs had also asked him to step down as 5Stars leader in a public letter.

The upcoming regional elections are expected to deliver yet another blow to the populist 5Star Movement, which emerged from the 2018 general election as Italy’s biggest party, winning over 33 percent of the vote.

Since then, the party’s fortunes have waned. While it has been in government since June 2018 as part of two different coalitions, it has lost over half of its support since the general election, winning just 17 percent of votes in the 2019 European election in May and plummeting to below 10 percent in every regional election that has taken place over the past year and a half.