Macron calls for national unity in war against coronavirus 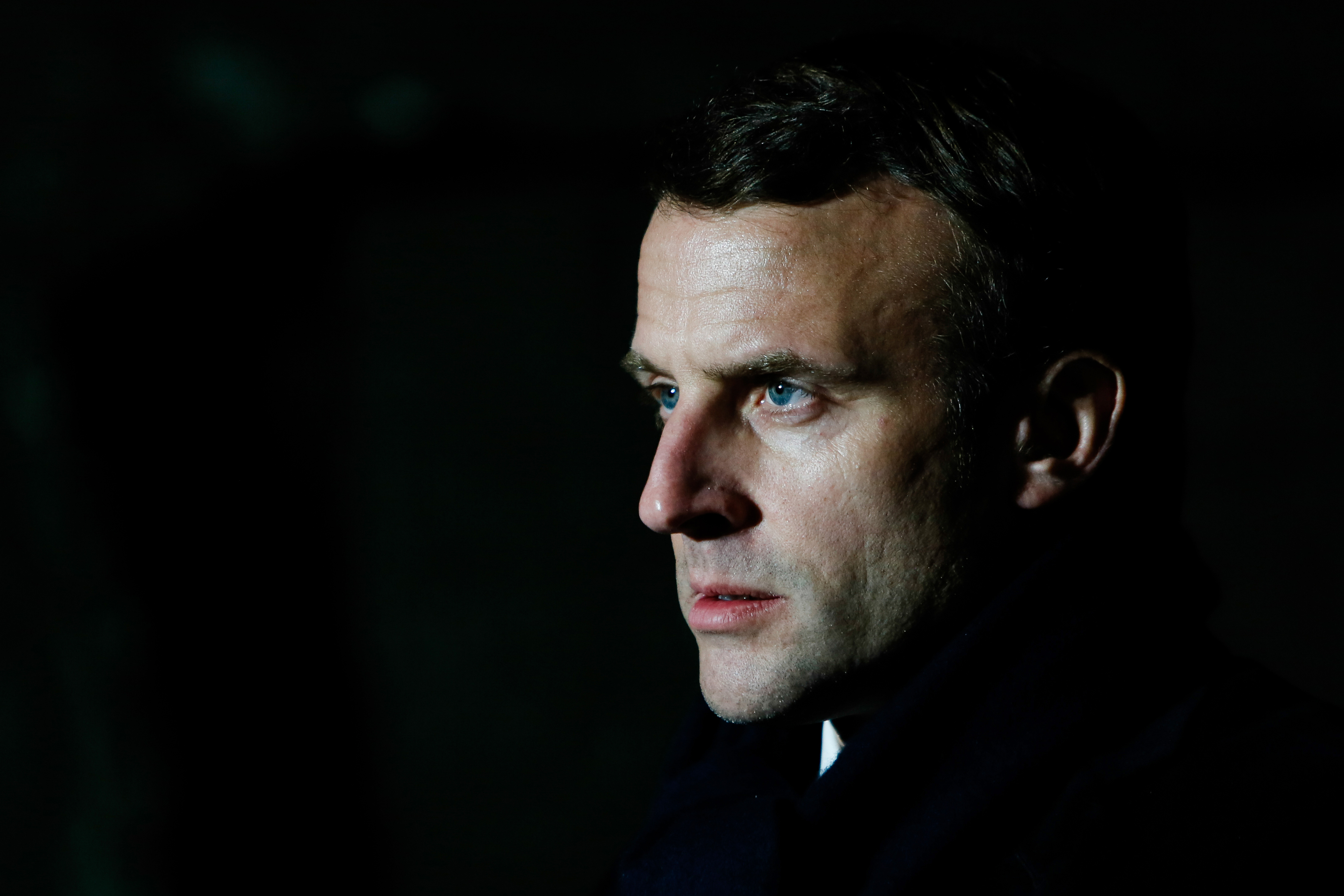 “When we engage in a war, we engage completely, we mobilize united. I see in our country factors of division, doubts, all those who want to fracture the country when we must have only one obsession: to be united to fight the virus. I am calling for this unity and commitment,” Macron said in a short address to the nation outside a military hospital in the eastern town of Mulhouse, which has been particularly badly affected by the virus.

Macron has come under increasing pressure over the government’s testing strategy as well as shortages of masks and respirators.

The president saluted the work of healthcare providers whom he described as being on the “frontline” and announced immediate bonuses and pay rises for them as well as a “massive investment plan” in the nation’s hospitals once the crisis ends. The health sector has been demanding a financial boost since Macron became president.

He also announced a new military operation — codenamed “Resilience” — to provide sanitary and logistical support and protection, including the deployment of two amphibious assault ships off the coasts of French overseas territories in Guiana and the southern Indian Ocean.

Macron did not announce an extension of the nationwide lockdown, though the scientific council that has been advising him on policy said on Tuesday “confinement will, in all likelihood, last at least six weeks since it first started.” France went into lockdown on March 17.

Macron said he would address the nation again “in a few days” to share other “deeper decisions” in the coming weeks.

'The Danish Way Is Working': Prime Minister Hints At A Gradual Reopening For April