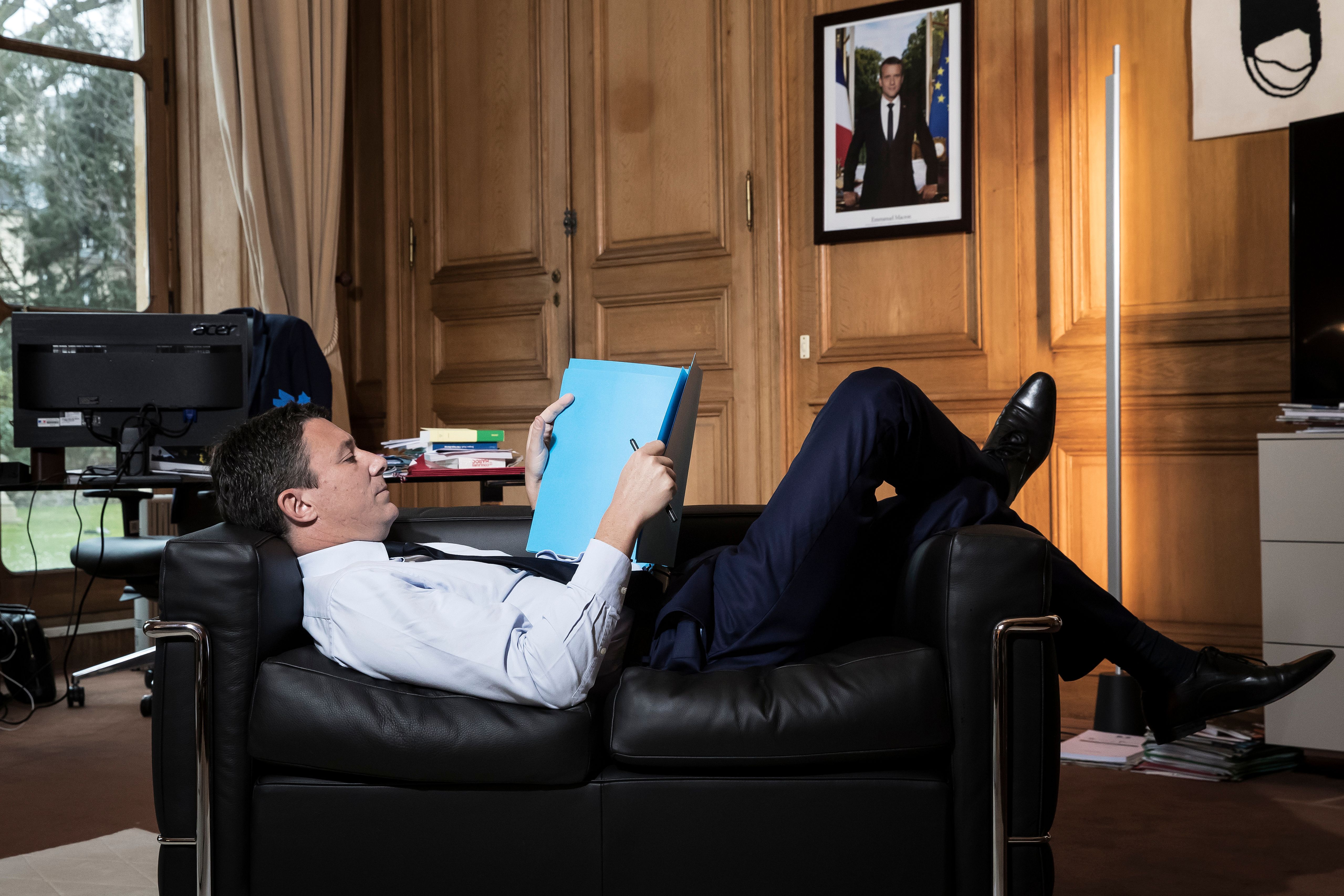 Benjamin Griveaux, Emmanuel Macron’s LREM party’s candidate for a highly coveted mayoral election in Paris, announced Friday that he was withdrawing from the race over sexting allegations.

The move comes a day after screenshots of graphic pictures, videos and messages attributed to Griveaux and reportedly sent to an unidentified woman went viral.

Neither the candidate nor his campaign commented on the authenticity of the content, which has not been confirmed.

“I don’t want to expose myself and my family anymore when any sort of attack is allowed, it goes too far,” Griveaux said in a recorded statement.

“This decision costs me, but my priorities are clear, my family comes first,” he added.

Griveaux’s press team did not respond to a request for comment. Thursday evening, Benjamin Griveaux canceled his meetings and talked to the French President, Parliament and Elysée insiders told POLITICO.

Weeks before the March election, Macron’s LREM party finds itself without a head of the list for the most scrutinized election in the country.

France’s junior minister for gender equality Marlene Schiappa and mayor of Paris’ 9th district Delphine Bürkli are some of the names discussed to take over as head of list, two officials said. Other names like Minister of Health Agnès Buzyn or ex-junior Minister for Digital Affairs Mounir Mahjoubi are also floated, Le Monde reported.

The video was leaked by Russian artist and activist Piotr Pavlenski, who told Libération that he shared those videos because Benjamin Griveaux “is someone who constantly brings up family values, who says that he wants to be the mayor of families and always quotes as an example his wife and children … He lies to voters.”

From zero to hero to zero again

An American Teacher Stuck In Wuhan Comments On Coronavirus Confinement