Here in New England, the muddy days of March can often make it feel like the green days of spring will never arrive. To help sweeten the transition (and we mean that literally), mother nature has kindly also made March the season for maple sugaring and maple festivals. Each year, seemingly overnight, the sturdy tin buckets appear on the trunks of maple trees across the region, gathering the sap that will make its way into countless syrup jugs and maple candy molds. Just the sight of the cheerful buckets makes our teeth ache in anticipation. 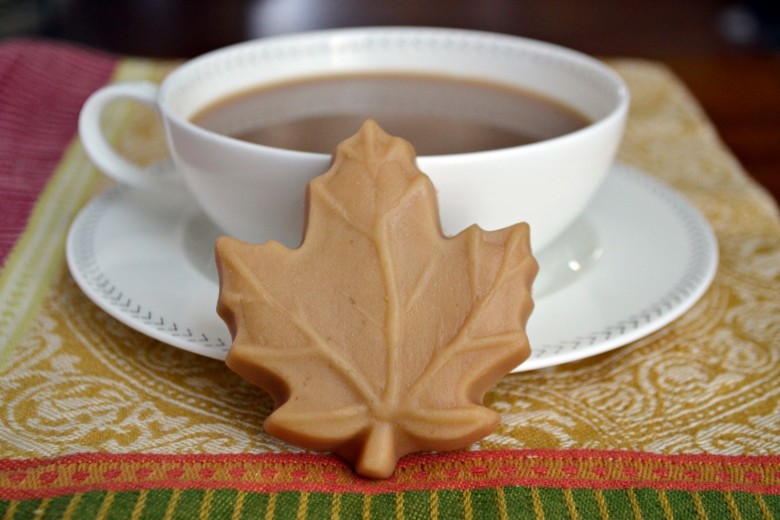 Pure maple syrup (what’s left when the sap is heated until most of the water evaporates, leaving a concentrated syrup behind) gets most of the maple sugar glory, but there are many who also look forward to an annual maple candy treat, be it a single piece or an entire gift box. Prized for its crumbly-meets-creamy texture and deep maple flavor, maple candy is made when the sap is heated beyond the syrup stage to the crystalline stage, where it’s then whipped and poured into decorative molds to harden. The results are both beautiful (thanks to the molds) and delicious.

The maple leaf is the most common shape for maple candy, but you also frequently see pilgrim-style figures, seasonal shapes, and New England icons like moose and lobster. The candy is a popular tourist souvenir and can be found in many gift shops throughout New England, but it’s also widely available online should you find yourself craving maple at any time throughout the year. This large maple leaf example comes from the New Hampshire-based Ben’s Sugar Shack. 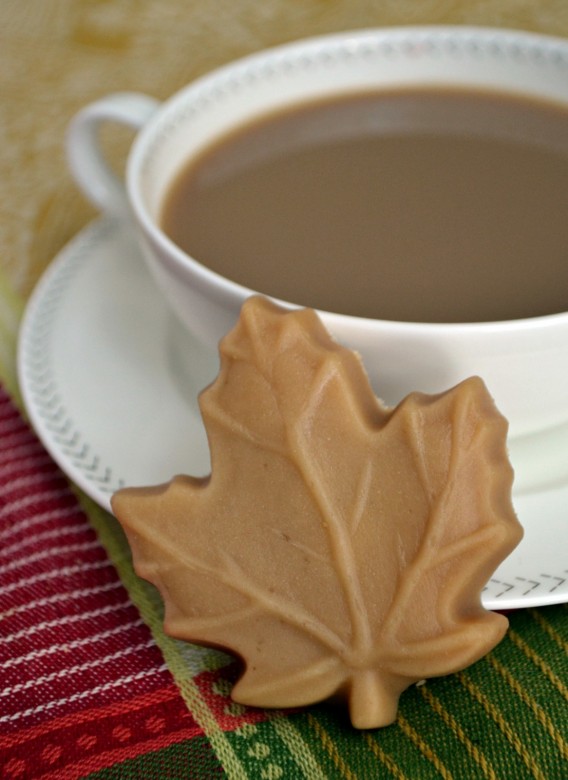 For maple fans that want a quick (and pure) fix without resorting to a stack of pancakes, maple candy is a perfect (and portable) solution, and when a candy looks as pretty as this one does, who can resist? Are you a fan of maple candy?

All homeless people on Los Angeles' Skid Row must be offered housing by the fall, judge orders