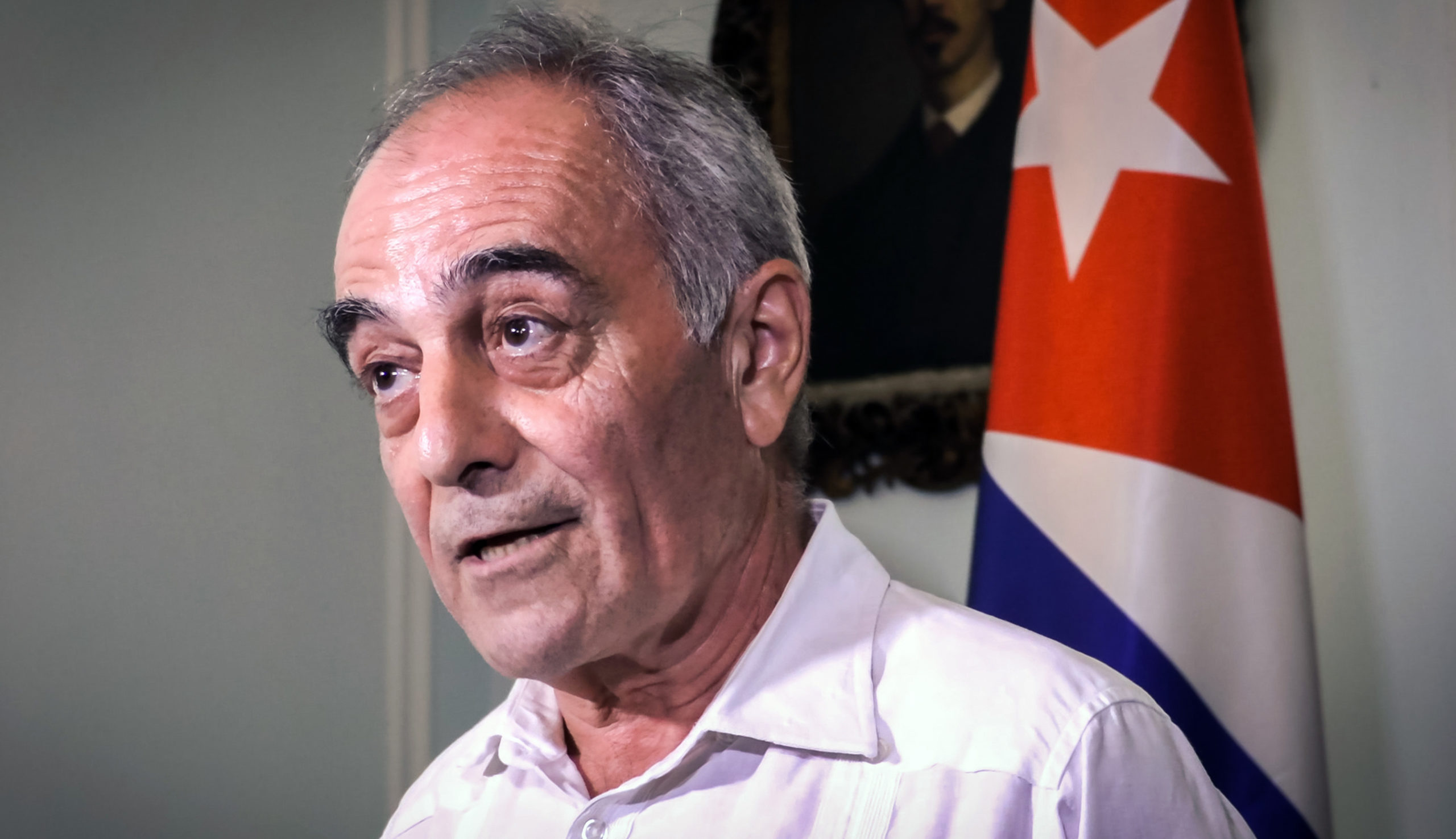 A cross-party group of 16 MEPs, including senior lawmakers, urged EU foreign policy chief Josep Borrell to sack the bloc’s ambassador to Cuba for allegedly siding with the country’s Communist leadership.

“We, the undersigned, wish to express our bewilderment and disapproval of the unusual and recurrent conduct of the Ambassador of the European Union in Cuba, Mr. Alberto Navarro,” reads a letter dated Wednesday and signed by MEPs from the European People’s Party (EPP), Renew Europe and the European Conservatives and Reformists groups.

“We consider that the current ambassador is not worthy of the high functions he holds and is entrusted with and we strongly request you to proceed with his immediate replacement,” wrote the signatories, who include the European Parliament’s vice president for relations with Latin America, Dita Charanzová, the vice chair of the EPP group, Esteban González Pons, and EPP Secretary-General Antonio López-Istúriz White.

The lawmakers said Navarro signed a letter “to none other than the President of the United States,” Joe Biden, “requesting, among other matters, the lifting of the U.S. embargo on the island … as well as the non-interference in Cuban affairs.”

“This constitutes a serious act in a totally unfortunate and erratic line of action regarding what should be the defense of our interests and values,” the letter reads. “Such a behavior, in addition to being inappropriate, is completely alien to the functions and standards of conduct that should govern a diplomatic representative of the EU, with the aggravating circumstance that it allows him to address a government of a third country, a friend and ally of the EU, to which he is not accredited.”

It adds: “It could be said that our ambassador in Havana takes political positions in line with a regime that neither respects nor defends human rights or democratic plurality and allows himself liberties more typical of a political leader than of a diplomatic representative.”

The EU previously condemned the Trump administration for re-enforcing business and travel restrictions on Cuba that had been loosened by Barack Obama. But there has been pressure from the European Parliament to find a joint position with the U.S. on Cuba since Biden entered the White House.

The letter also accused the ambassador of other missteps, such as obstructing the participation of regime-critical Cubans in a Parliament hearing.

A spokesperson for Borrell could not be reached for a comment on the MEPs’ letter.

Bush describes GOP as 'isolationist, protectionist and, to a certain extent, nativist'